Talented home cooks audition to earn a place in this reality cookery show to compete for $250,000 prize money and also a chance to author a cookbook. 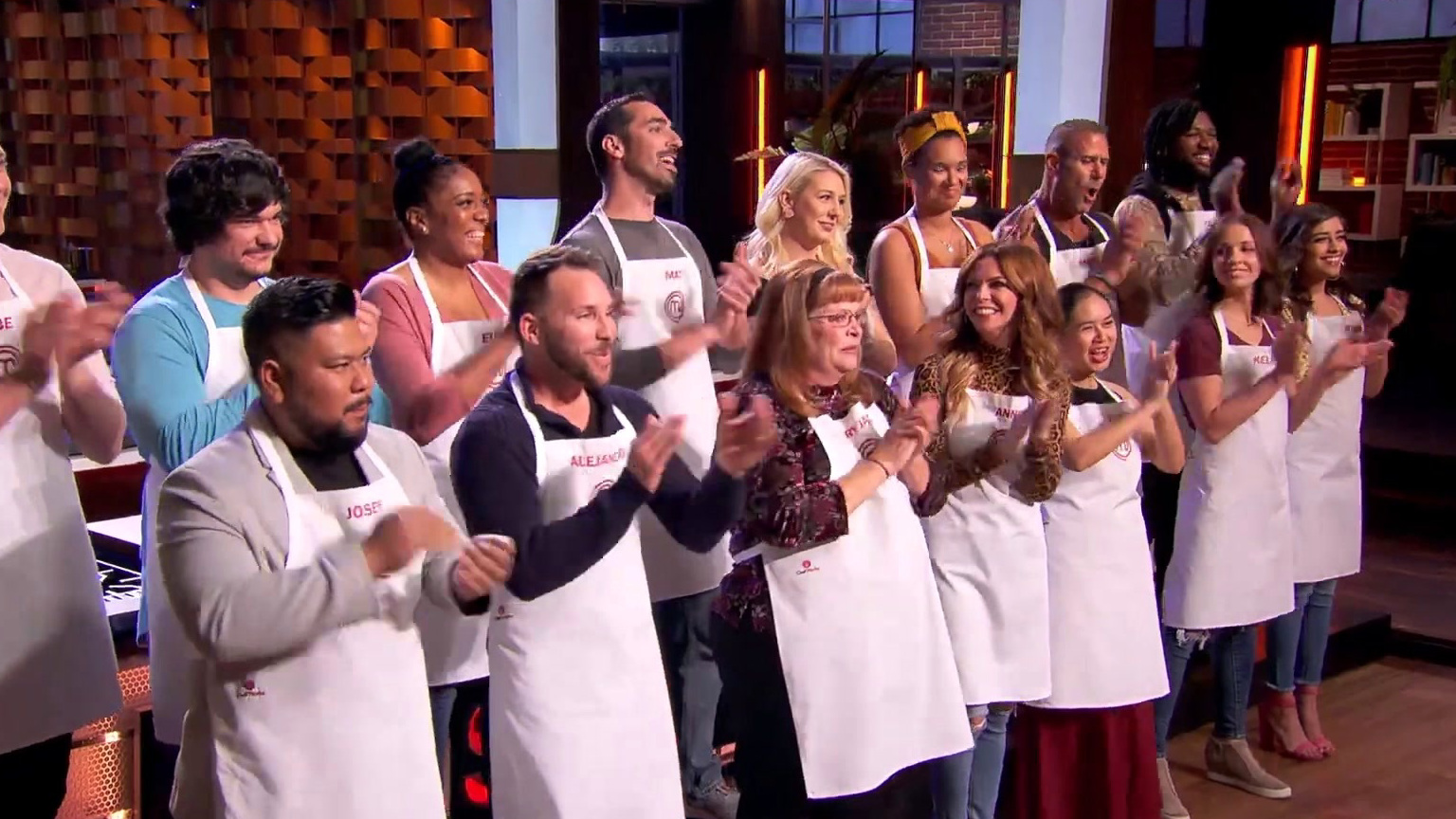 And a show where audiophiles try to beat Shazam? Yep.

Fox Unveils Summer Dates for So You Think You Can Dance, Are You Smarter Than a Fifth Grader?

Get the details on the summer schedule 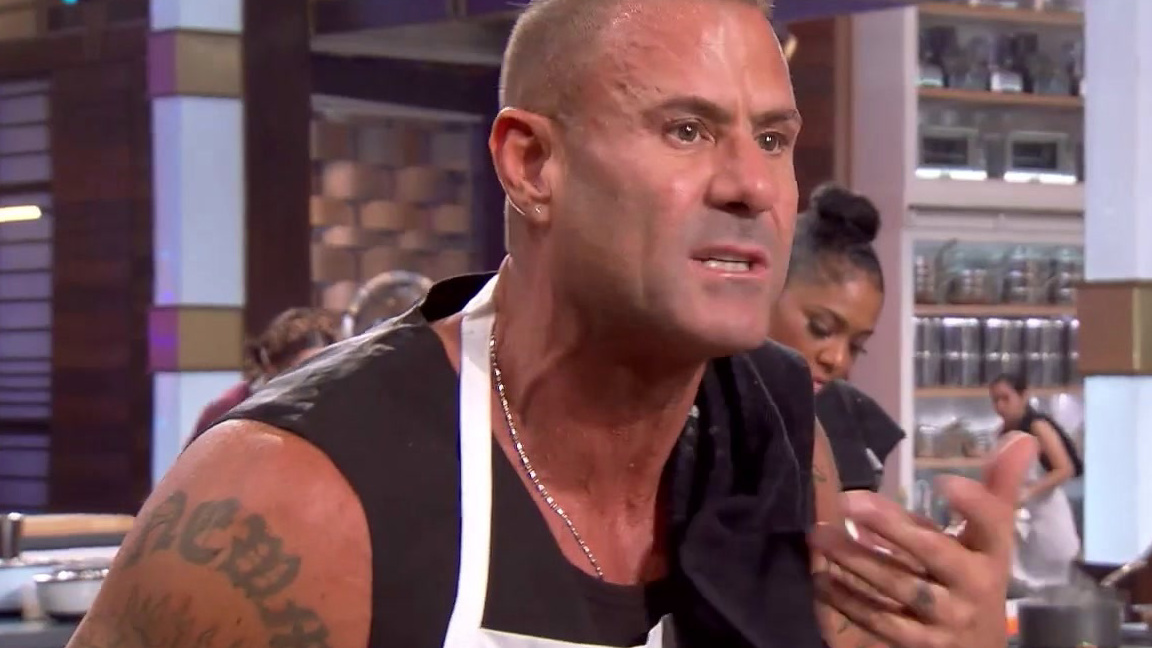 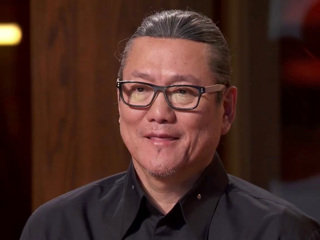 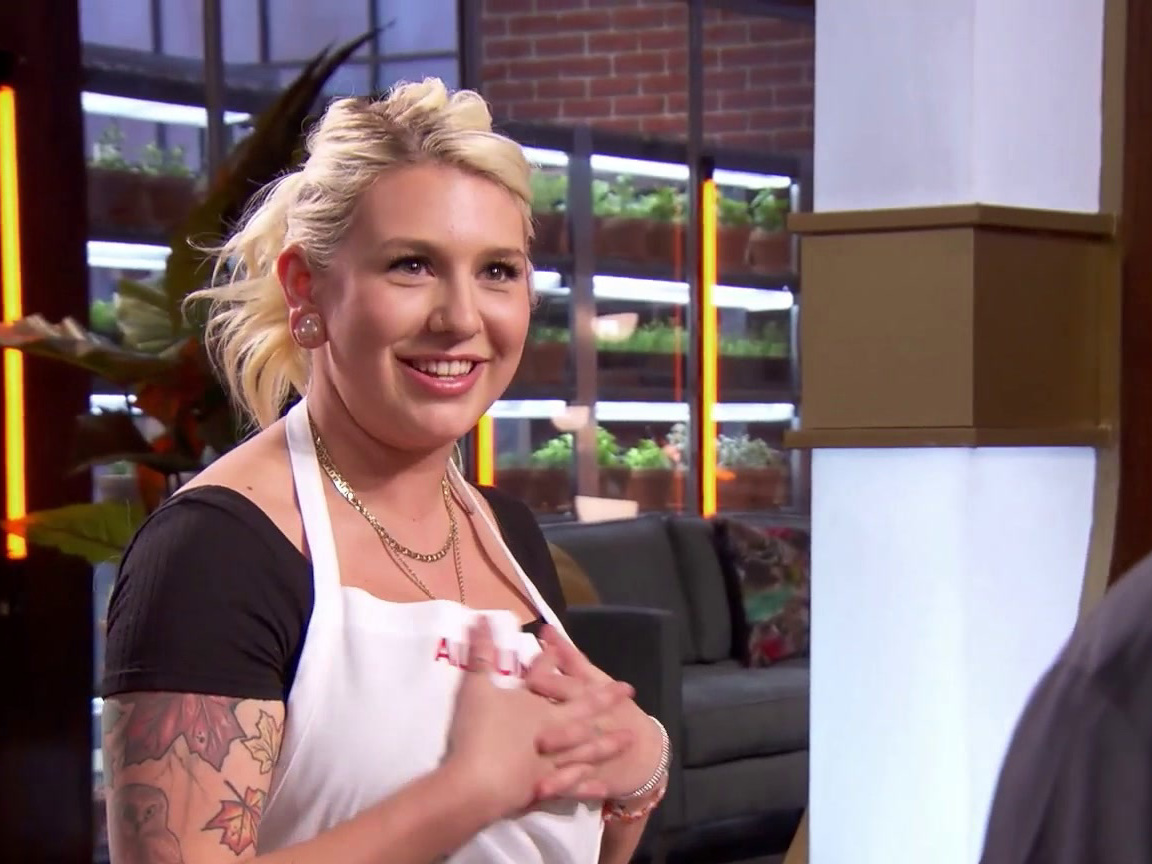 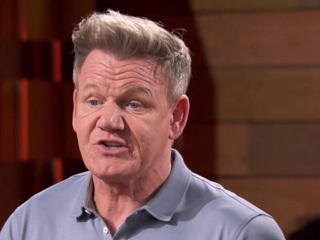 Masterchef: The Monkfish Has Rules 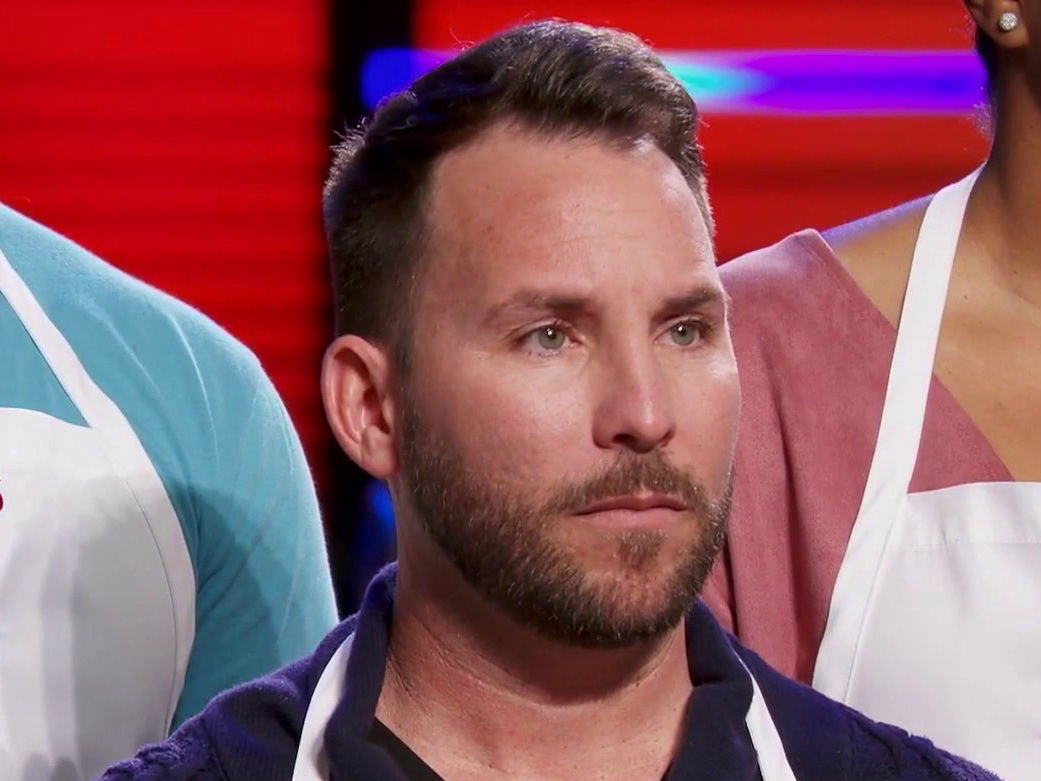 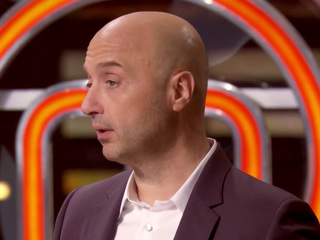 9 Seasons
A singing competition in which artists perform in disguise.
36   Metascore
2019 TVPG Reality, Game Show, Other
Watchlist
Where to Watch

3 Seasons
Pits enthusiasts in a competition that starts with a single Lego brick and infinite possibilities and concludes with mind-blowing builds that will surely both inspire legions of loyal Lego followers and capture the imagination of new fans.
71   Metascore
2020 TVPG Reality, Game Show, Other
Watchlist
Where to Watch

21 Seasons
Aspiring restaurateurs battle it out under chef Gordon Ramsay's tutoring; the winner gets a chance to open his/her own eatery.
52   Metascore
2005 TV14 Reality, Food & Cooking
Watchlist
Where to Watch

33 Seasons
In Florida, the Sheriff's Office Narcotics Unit uses a vehicle with surveillance equipment to assist with the apprehension of alleged drug dealers. Officer Villiers helps a woman who claims her child's father threatened her.
84   Metascore
1989 TV14 Reality, Drama, Other
Watchlist
Where to Watch

1 Season
Sort of a bizarro-world Beverly Hillbillies, the Fox reality show The Simple Life follows the adventures of hotel heiress-turned-reluctant porn star Paris Hilton and her best pal Nicole "Lionel's Daughter" Richie as they're plucked from their posh L.A. lives and thrown into small-town America. The first season saw the girls living with a family on a farm and had them getting fired from jobs ranging from fast-food cooks to dairy farmhands. After the show's initial success, the producers decided to send the ladies on the road for season two. Loaded into an RV, the sophomore outing of The Simple Life found Paris and Nicole traveling from Miami to Beverly Hills, stopping along the way for another batch of common-folk jobs.
2003 TVPG Reality
Watchlist
Where to Watch

15 Seasons
The smash reality series showcases wannabe pop stars competing for a record deal by crooning for a panel of judges, including, most entertainingly, the acid-tongued Simon Cowell, who departed the show in 2010 after serving for nine seasons. The judges review a performer's talent (or lack thereof), and at-home viewers then vote for their favorite potential star.
63   Metascore
2002 TVPG Reality, Other
Watchlist
Where to Watch