Animated series about a squad of teenage superheroes from the DC Comics universe. 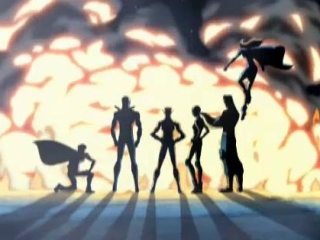 The Best Animated TV Shows of the Decade, and Where to Stream Them

The 2010s marked a renaissance for adult animation, producing some of the best TV shows, period

It's Netflix for Batman

Saturday mornings are super again. Harkening back to the glory days of the 1970s and '80s when kids got their weekends going with Super Friends and Schoolhouse Rock, Cartoon Network is launching DC Nation, a programming block that showcases the heroes of the DC Comics library.

The Martians are coming to Comic-Con! Well, at least one Martian is coming. Danica McKellar, who voices fledgling superhero Miss Martian on the Cartoon Network series Young Justice, will be appearing at the show's panel at the annual San Diego pop-culture fest. Young Justice, which returns with new episodes this fall, features a team of teenage caped crusaders from the DC Comics universe. (The show's first DVD volume goes on sale next week.) 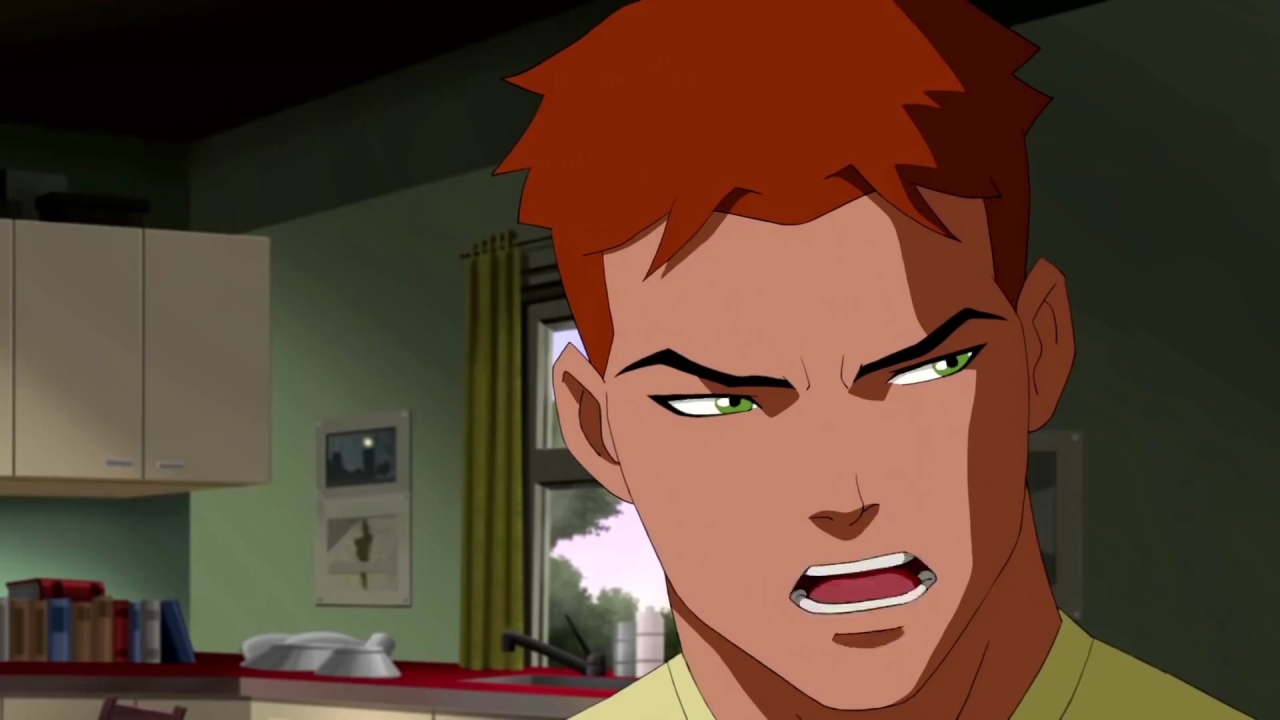 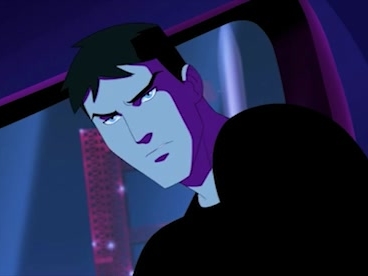 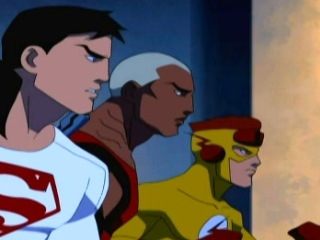 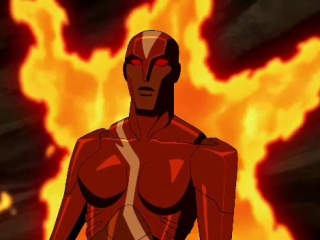 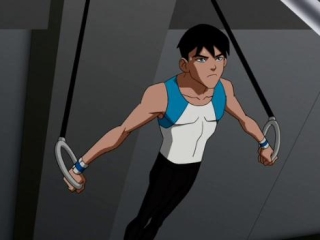 10 Seasons
The exploits of a boy and his magical dog are chronicled in this cartoon set in the surreal Land of Ooo.
82   Metascore
2010 TVPG Drama, Fantasy, Comedy, Action & Adventure, Kids, Other, Science Fiction
Watchlist
Where to Watch

4 Seasons
Animated series about a boy who finds a gadget that can turn him into 10 different alien heroes.
2006 TVY7 Fantasy, Action & Adventure, Kids, Other
Watchlist
Where to Watch

5 Seasons
Mad scientist Rick Sanchez moves in with his daughter's family after disappearing for 20 years and involves them in his wacky adventures in this animated comedy.
87   Metascore
2013 TVMA Fantasy, Science, Action & Adventure, Other, Science Fiction
Watchlist
Where to Watch

1 Season
A teen prodigy can manipulate and transform objects, but he lost his arm acquiring the abilities and seeks the Philosopher's Stone to restore it.
2004 TVPG Fantasy, Other, Science Fiction
Watchlist
Where to Watch

Absurdist animation about a muscle-bound narcissist who thinks he's God's gift to women, when in reality his distaff admirers consist of his mother and the little girl who lives next door. This buff blond with a voice like Elvis but little in the brains department was inspired by Greg Brady's pop-star alter ego on .
1997 TVY7 Fantasy, Family, Other
Watchlist
Where to Watch

3 Seasons
Windblade helps an amnesiac Bumblebee regain his memory, which allows him to rediscover his past adventures on Cybertron.
2018 TVY7 Fantasy, Action & Adventure, Kids, Other, Science Fiction
Watchlist
Where to Watch