A self-absorbed therapist tries a new method of treatment, three-minute online sessions that invariably end up focusing on herself. 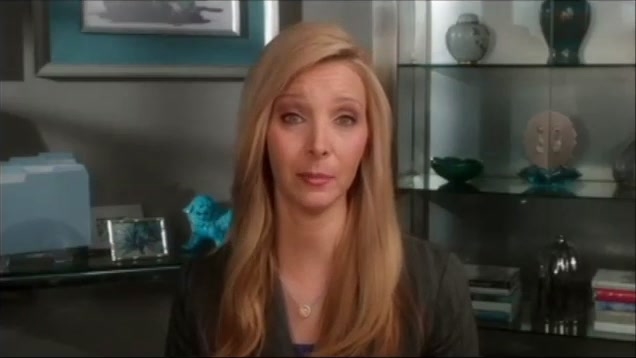 Showtime Renews Masters of Sex and Ray Donovan &mdash; But What Got Canceled?

Plus: Get scoop on Homeland's new season!

The doctor is in! Lisa Kudrow's lovable therapist Fiona Wallice will dole out more horrible advice when&nbsp;Web Therapy&nbsp;returns for Season 4 on...

Lisa Kudrow's The Comeback might make a ... comeback. HBO is reportedly in discussions with series creators Michael Patrick King and Kudrow about resurrecting the comedy for a second season... 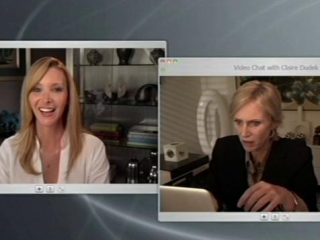 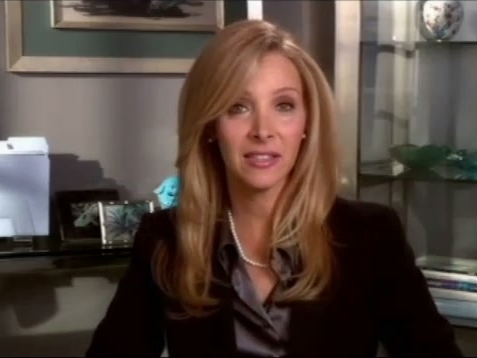 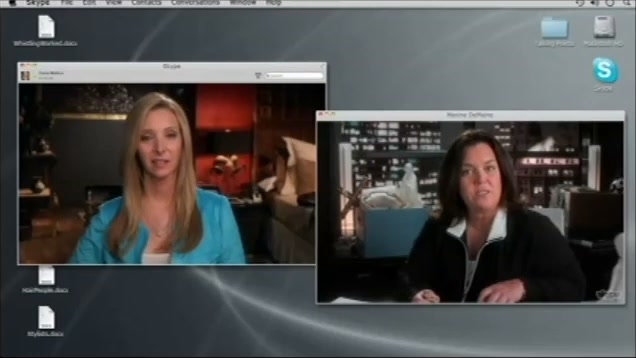 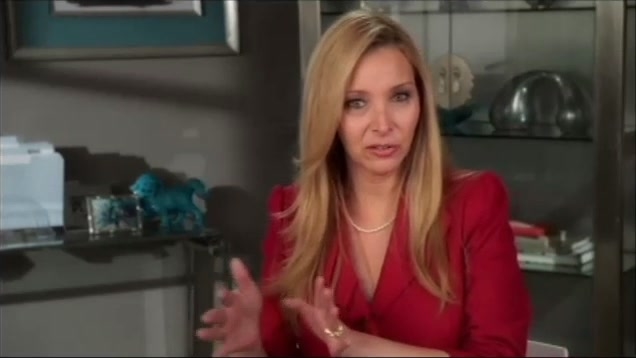 Web Therapy: Getting It Straight 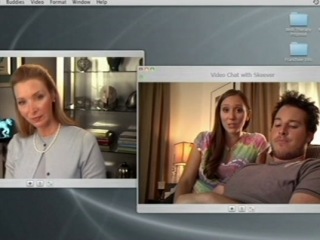 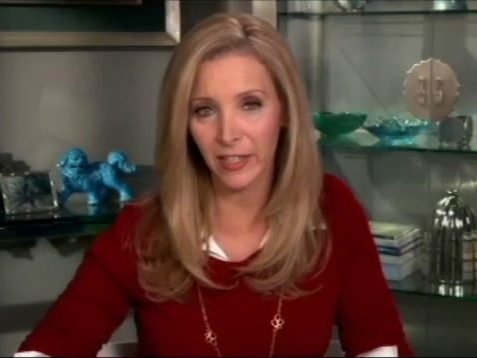 11 Seasons
The escapades of a hard-partying Chicago father of six and his tight-knit but dysfunctional brood, who muddle along with adult supervision provided by the eldest daughter.
70   Metascore
2011 TVMA Drama, Comedy, Other
Watchlist
Where to Watch

7 Seasons
A hospital worker deals with a substance-abuse problem, an active love life and a tough job.
75   Metascore
2009 TVMA Drama, Comedy, Other
Watchlist
Where to Watch

1 Season
Created for Colorado State University's The Collegian in 1992, Brett Merhar's cult comic strip Free for All achieved nationwide prominence when it was syndicated by King Features beginning in 1998. The TV-cartoon version of the property was every bit as hilariously tasteless and mean-spirited as the original strip, if not more so. Merhar himself provided the voice of protagonist Clay Zeeman, a twentysomething slacker who became a millionaire after suing a fast-food restaurant. The episodes focused on the friendship between Clay and his "loser" buddy, impoverished community-college student Johnny G. Jenkins (voiced by Jonathan Silverman). Others in the cast included Angus, a doped-up ferret who'd escaped from a corporate testing lab; Johnny's father, Doug, a non-charming drunk; Johnny's oversexed grandma, a character right out of Playboy; and sexy girl-next-door Paula (voiced by Juliette Lewis). Also appearing in animated form were a number of pop-culture icons, some of whom actually provided their own voices. Merriwether Williams of SpongeBob SquarePants fame served as head writer. The initial seven episodes of Free for All were animated by Film Roman (The Simpsons, King of the Hill); the series premiered July 11, 2003, on the Showtime cable network.
2003 TVMA Comedy, Other
Watchlist
Where to Watch

5 Seasons
Episodes is a TV-industry satire following a British couple who come to the States to produce a sitcom based on their hit U.K. program, only to find that the new series is to be radically Americanized.
74   Metascore
2011 TVMA Comedy, Other
Watchlist
Where to Watch

7 Seasons
The carnal escapades of a New York City novelist who relocates to Los Angeles when one of his books is turned into a movie and he's pegged to work on the screenplay. After overcoming writer's block, he takes a job ghostwriting a famous record producer's memoir and later teaches a college course in creative writing.
64   Metascore
2007 TVMA Comedy, Other
Watchlist
Where to Watch

2 Seasons
While the cable TV dramedy Dead Like Me may resemble a bizarro version of Touched by an Angel, series creator Bryan Fuller insisted that his inspiration was Piers Anthony's novel On a Pale Horse, in which a mere mortal is forced by circumstance to replace "Mr. Death." Ellen Muth stars as Georgia "George" Lass, an 18-year-old perennial loser whose inability to stay in school or hold down a job is matched by the disdain in which she is held by her family. Given George's miserable track record, it is hardly surprising that she is killed in a stupid freak accident, crushed to death by a fragment of the Mir space station's toilet. Upon realizing that she is dead, George finds herself in the company of three other decedents: vapid actress Daisy (Laura Harris), self-styled lothario Mason (Callum Blue), and streetwise Roxy (Jasmine Guy). Assembled by the abrasive Rube (Mandy Patinkin), George and her new companions have been assigned to a post-mortem "Reaper" team, dedicated to helping other departed souls make the transition between life and death. The team's job was complicated by the fact that all of the Reapers retained the memories and emotions of their "living" days, and all of them had left behind unresolved issues that would have to be resolved in the afterlife. Dead Like Me debuted June 27, 2003, on Showtime.
2003 TV14 Fantasy, Comedy, Other, Science Fiction
Watchlist
Where to Watch