A three-part miniseries following a detective's investigation into a mysterious motel room, and associated everyday objects that have been endowed with strange powers, as well as those who covet control over the room and the magical objects.

America loves it when an average Joe suddenly exhibits superpowers &#8212; witness the success of the Spider-Man movies and NBC's white-hot Heroes. Now Sci Fi Channel is taking that premise one crazy step further. In The Lost Room, a sprawling $20 million, six-hour miniseries (premiering tonight at 9 pm/ET), it's not the people who have amazing abilities, it's the simple, ordinary objects. There's a comb that stops time, a nail file that induces sleep, a pen that can microwave a body and &#8212; the big-ticket item &#8212; a key to a 1960s motel room that will open a portal to any destination in the world. Crime lords covet these objects, as do millionaires and religious crackpots, because to possess one is to possess its power. But all Peter Krause wants to possess right now is some bug repellent. The actor, in his first 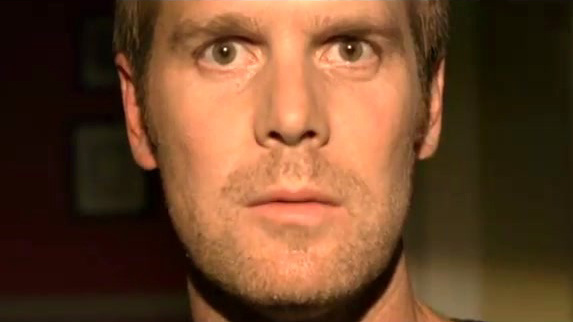