A panned reality show profiling the former 'Playboy' model includes scenes of her on dates and attending Hollywood parties. 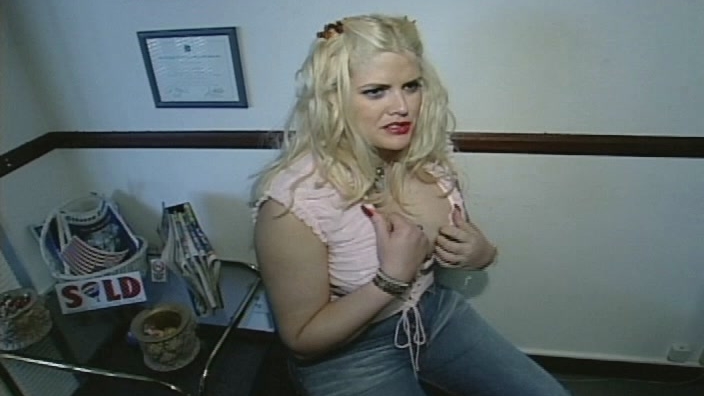 Anna Nicole, an opera about the late blonde bombshell Anna Nicole Smith, will make a controversial debut in London on Thursday. Described as "a celebrity story of our times that includes extreme language, drug abuse and sexual content," the opera will run for six sold-out shows beginning Feb. 17 at the prestigious Royal Opera House, according to the venue's official site. Mark-Anthony Turnage, the man behind 2003's Jerry Springer: The Opera, also composed Anna Nicole.

A jury on Thursday convicted Anna Nicole Smith's old boyfriend, Howard K. Stern, and her psychiatrist of conspiring to use false names to obtain prescription drugs for the late reality star, according to The Associated Press. Smith died of an accidental drug overdose in...

4 Seasons
Couples meet their potential future spouses once the bars are removed from the relationship.
2018 TV14 Reality, Drama, Family, Other
Watchlist
Where to Watch

1 Season
Ali Wentworth and Adolph Brown put families under the microscope in the ultimate parenting test.
2022 TVPG Reality, Family, Other
Watchlist
Where to Watch

14 Seasons
Contestants present business ideas to five multimillionaires, who will either invest or pass.
60   Metascore
2009 TVPG Reality, Business
Watchlist
Where to Watch