It's official!&nbsp;Longmire&nbsp;will rise from the dead to ride again. Netflix has picked up the previously canceled series for a 10-episode fourth season that's set to launch in 2015, the company announced&nbsp;Wednesday.

It's official! Longmire will rise from the dead to ride again. Netflix has picked up the previously canceled series for a 10-episode fourth season that's set to launch in 2015, the company announced Wednesday.

In August, A&E axed Longmire after three seasons, surprising fans and leaving them furious because Season 3 ended on a pretty big cliff-hanger. The series' producers began shopping it elsewhere almost immediately, an effort that culminated in last week's early reports that Netflix was in talks to save the show.

"When Warner Horizon Television came to us with the idea for a new season of Longmire, we were intrigued because the series is so unique, and consistently great," said Cindy Holland, vice president of original content at Netflix. "We are thrilled to help continue Walt Longmire's story for his large and passionate following."

This isn't the first time Netflix has saved a series from the Grim Reaper's grasp; last year it revived The Killing for a shortened fourth and final season after AMC canceled the series for a second time. The company hasn't offered any indication that Season 4 will be Longmire's last.

After Longmire's cancellation, what's next for A&E?

As for what fans should expect when the show returns, the series will pick up immediately after the gun went off during Walt's (Robert Taylor) confrontation with his wife's suspected killer in the Season 3 finale.

Are you excited for Longmire to return?

On the Set of Once Upon a Time: Can Mary Margaret let go of her guilt? 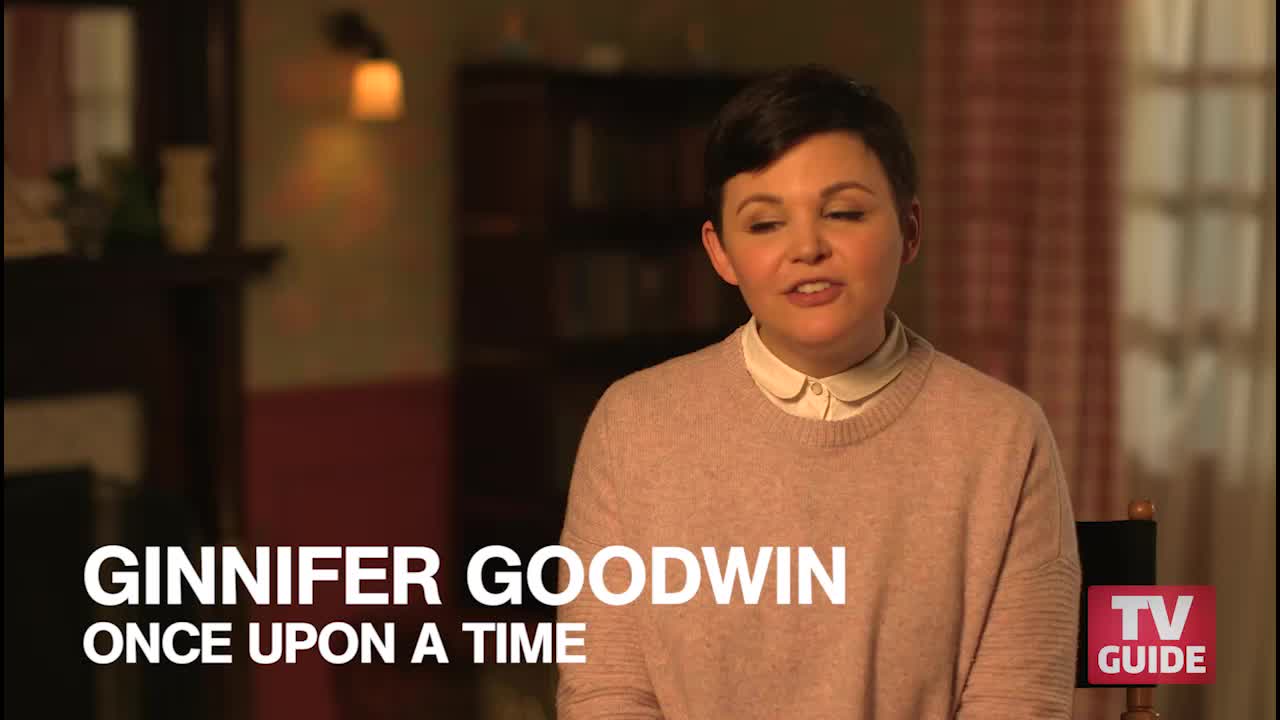