PHOTO: Check Out Glee's Lea Michele on Sons of Anarchy

If you couldn't believe the recent&nbsp;news&nbsp;that&nbsp;Glee's&nbsp;Lea Michele&nbsp;will guest-star on FX's biker drama&nbsp;Sons of Anarchy, here's all the proof you'll need.

If you couldn't believe the recent news that Glee's Lea Michele will guest-star on FX's biker drama Sons of Anarchy, here's all the proof you'll need.

The first photos of Michele on the set of Sons of Anarchy have hit the Internet, and they show Michele in a full waitress getup for her role as Gertie, an empathetic truck stop waitress and single mother who bonds with Gemma (Katey Sagal) during a difficult time.

PHOTO: Get a first look at Marilyn Manson on Sons of Anarchy

How do you think she looks?

Watch This Tonight — See why Sharknado 2 is today's editors' pick: 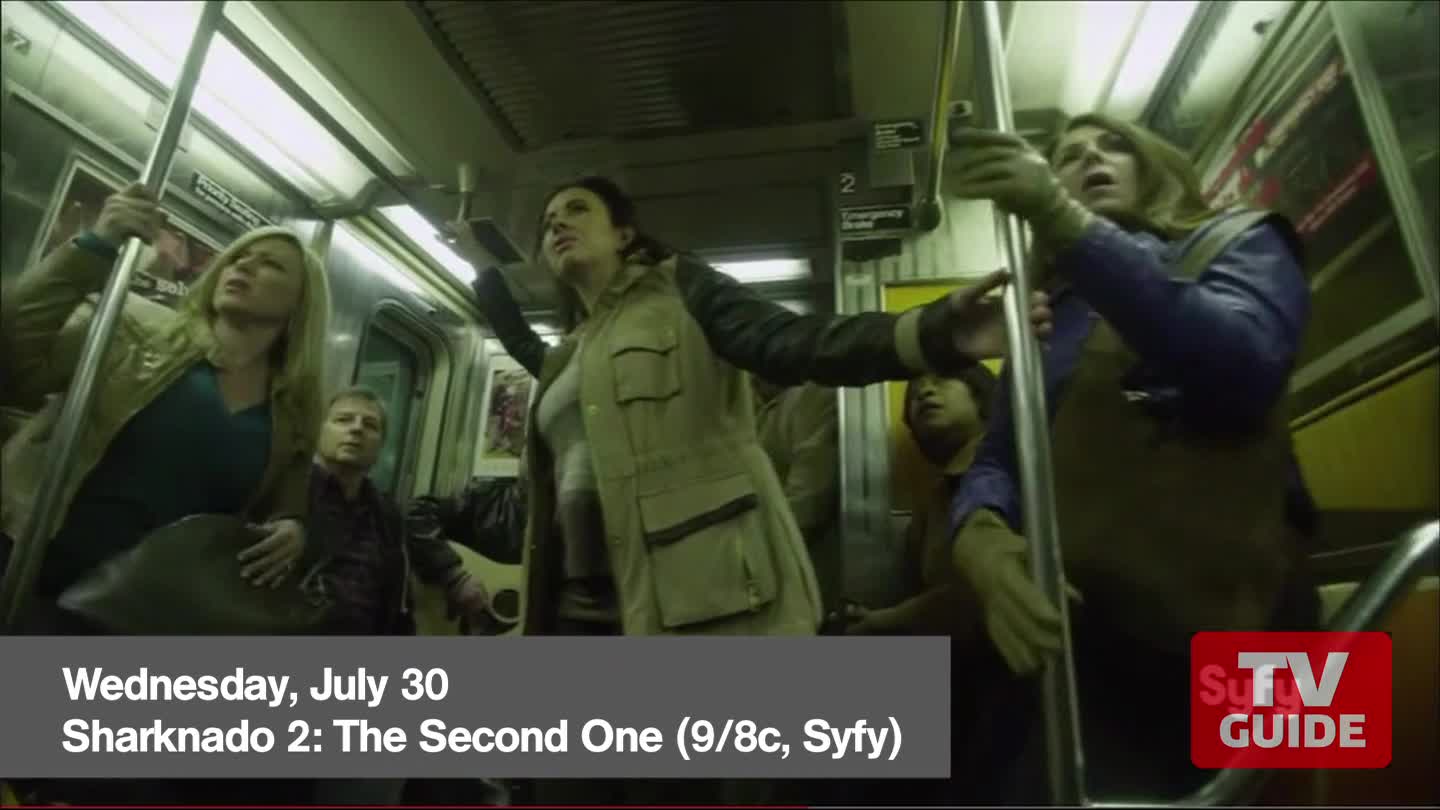