John Carroll Lynch has joined the cast of American Horror Story to play the villain in Freak Show, the upcoming fourth installment of FX's anthology series.

The Fargo and Body of Proof alum will play a character who will "scare the sh-- out of" viewers, executive producer Tim Minear revealed at Comic-ConSunday, according to The Hollywood Reporter. Further details on Lynch's role are scarce right now, but he equated this villain to Season 1's Rubber Man and the Minotaur from Coven.

Comic-Con: Get all the latest news

American Horror Story: Freak Show will be set in Jupiter, Fla., in the 1950s, at one of the last remaining freak shows in the country.

The names of the other characters in Freak Show were also revealed during the Comic-Con panel, THR reports. Sarah Paulson's two-headed Siamese twins will be Bette and Dot Tattler, and Jessica Lange will play Elsa Mars, a German expat who manages the freak show. Performers Effil Darling and Desiree Dupre will be played by Kathy Bates and Angela Bassett, respectively. Michael Chiklis joins the cast as Wendell Del Toredo, the ex-husband of Bates' character and the current husband of Bassett's.

Watch This Tonight — See why Manhattan is our editors' pick: 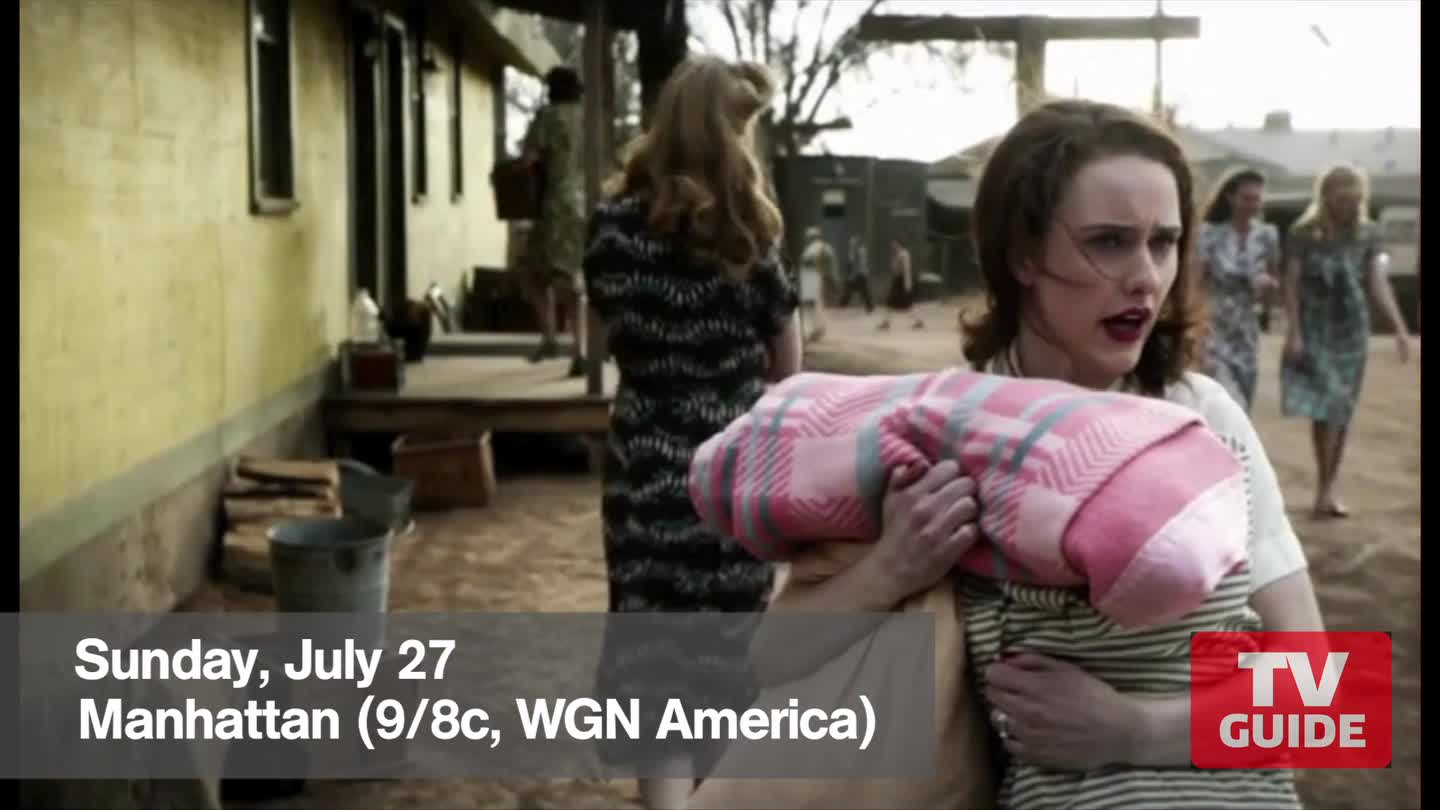