Struggling writer Rory Johnson rockets to fame by passing off a brilliant found manuscript as his own, but he experiences an acute crisis of conscience after his time in the spotlight changes him in ways he never expected. 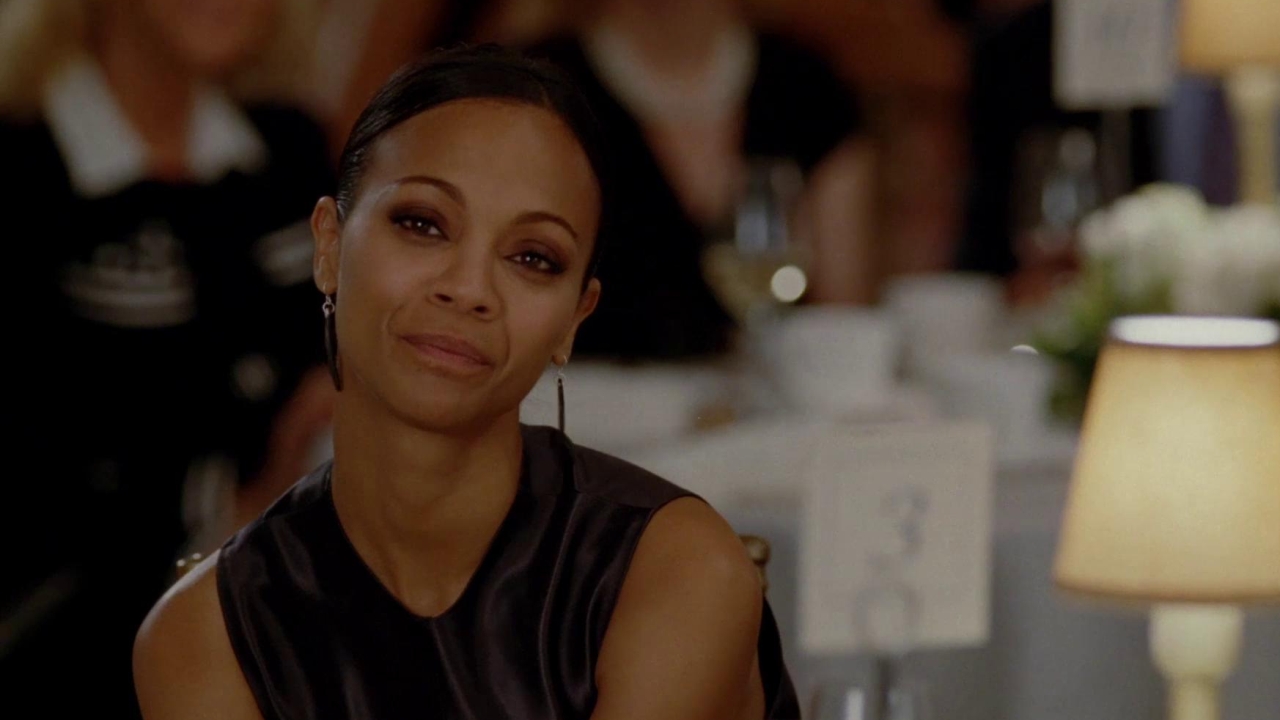 Zoe Saldana is going boldly indeed! The 34-year-old Star Trek Into Darkness actress dropped all her clothes for an upcoming issue of Allure. Although the shots are not full frontal nude &mdash; or remotely pornographic -- she does indeed leave little to the imagination.

Bradley Cooper and Zoe Saldana have gone their separate ways &mdash; again &mdash; according to the New York Post. 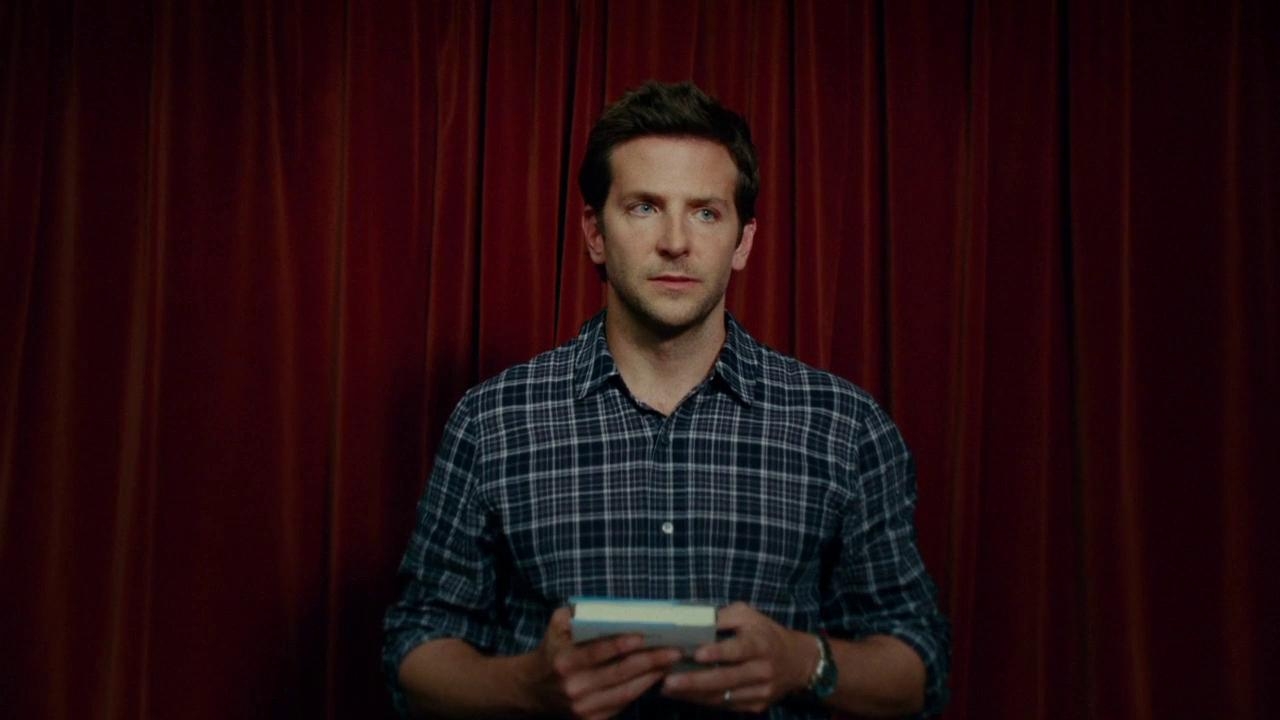 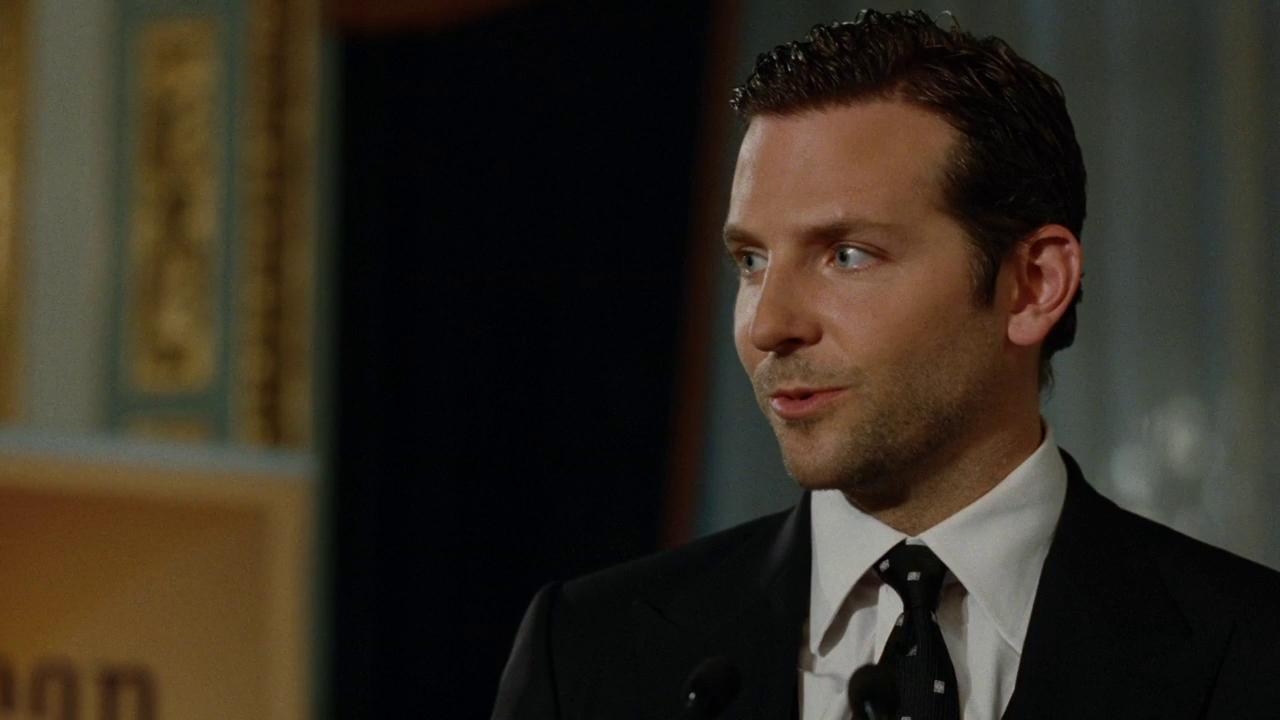 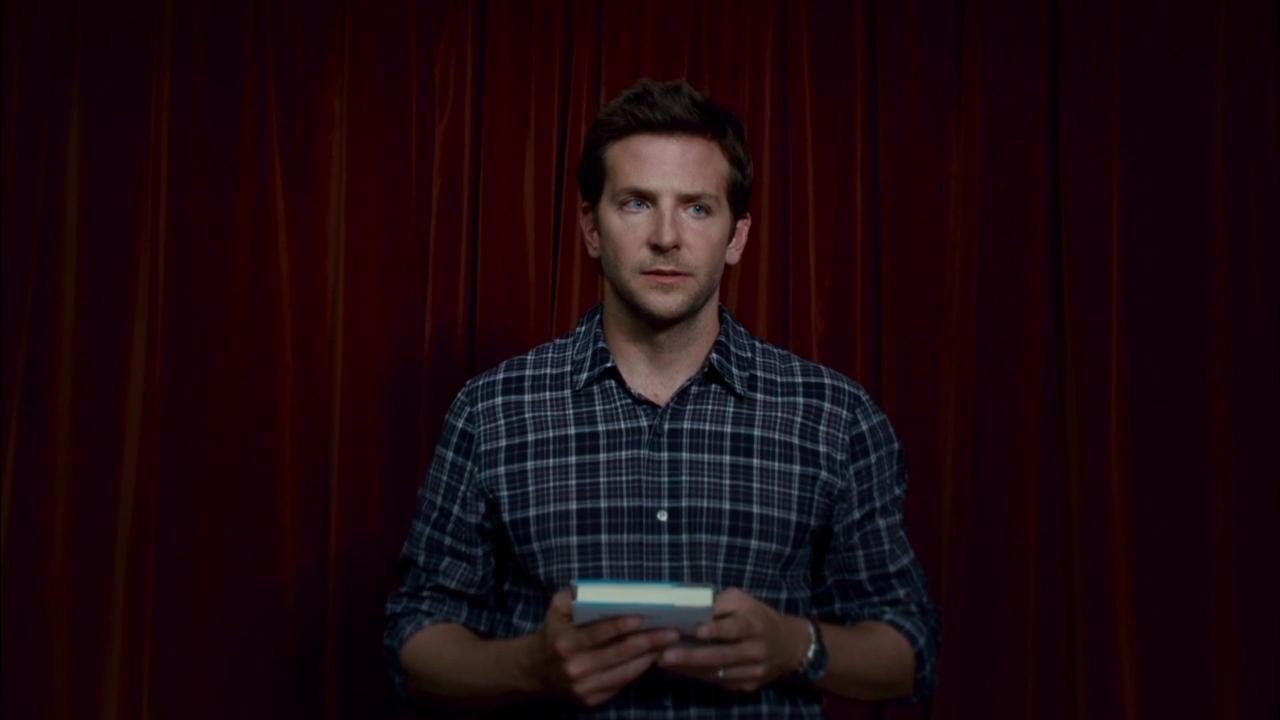 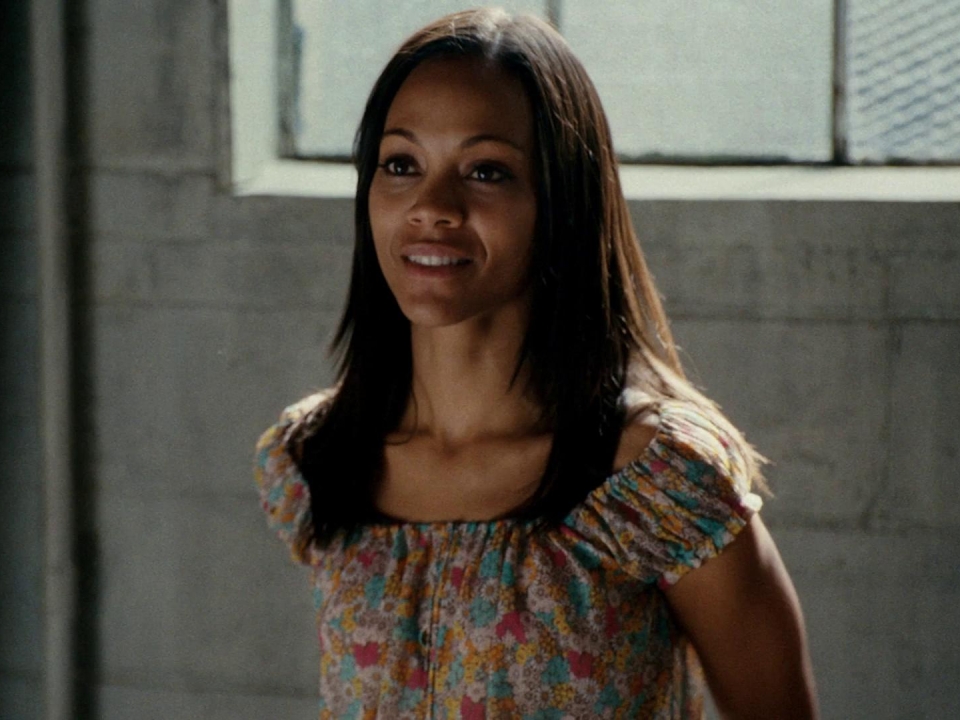 The Words: Anything (TV Spot) 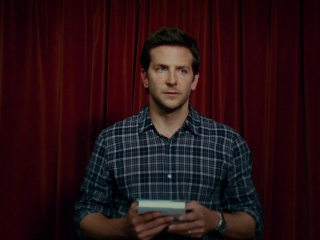