An average LEGO figure is mistaken for a legendary adventurer, and joins a league of superheros in order to defeat a ruthless tyrant.

How to Watch the Best Will Ferrell Movies and Shows

Anchorman may be in streaming purgatory, but have you seen his weirdo IFC series?

Oscar Surprises and Snubs: Sniper Hits the Mark, Everything Is Not Awesome for Lego, Selma and Aniston

Box Office: The LEGO Movie Holds Strong at No. 1

The LEGO Movie&nbsp;held onto the top spot at the box office over President's Day weekend, earning $48.8 million in its second week,&nbsp;Box Office Mojo&nbsp;reports.

Legos are enjoying a big resurgence thanks to the booming box office for The Lego Movie, and The Simpsons are jumping on board. TV shows we're losing this year The previously announced "Brick Like Me" episode will debut on... 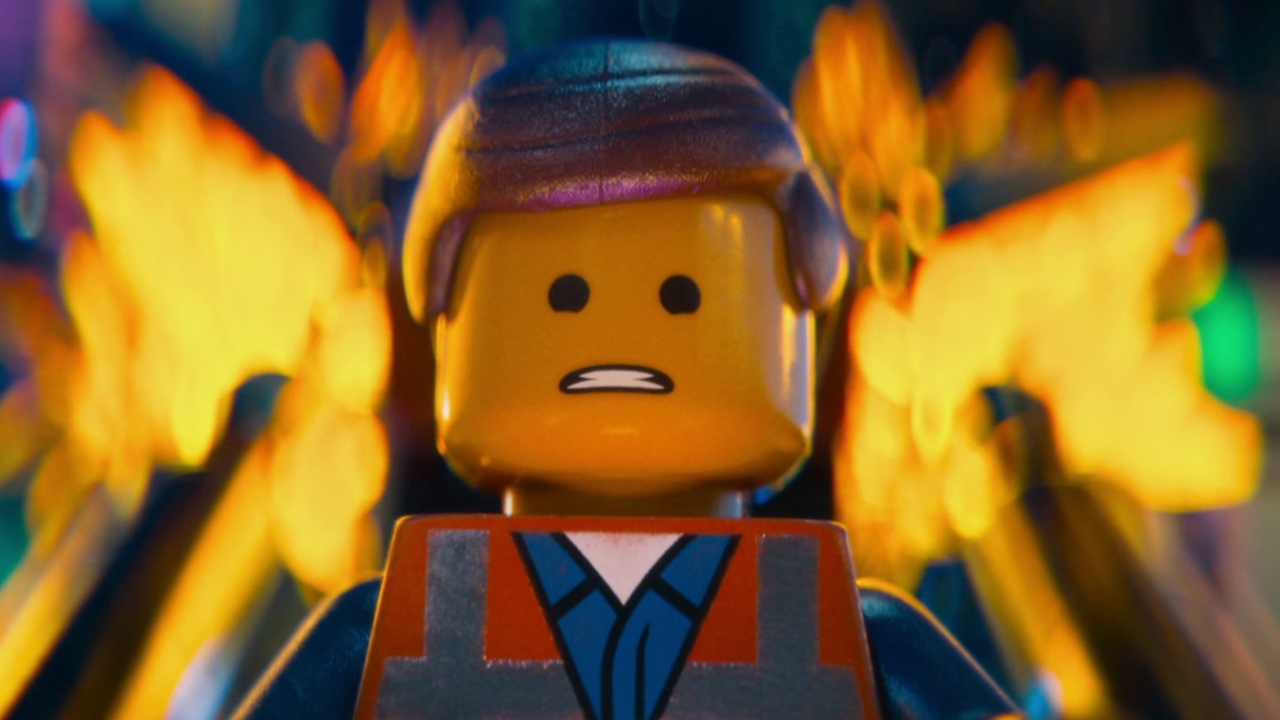 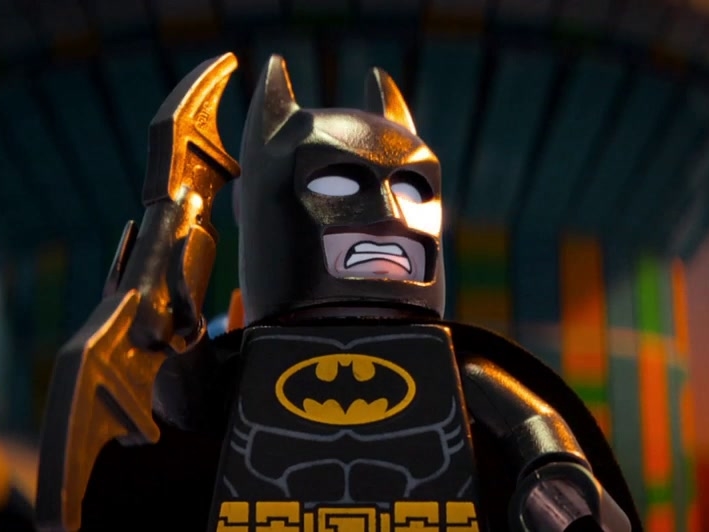 The Lego Movie: Where Can We Go Where We Can't Be Found? 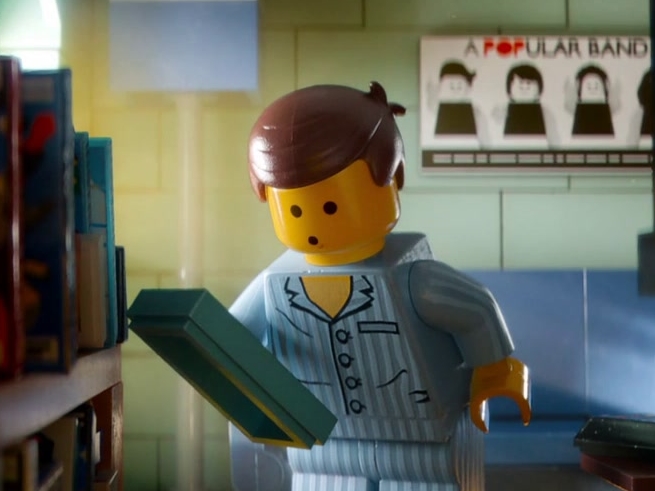 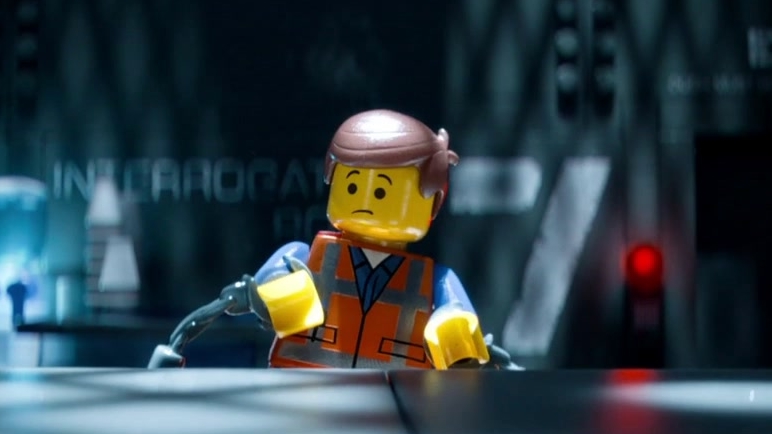 The Lego Movie: Isn't There Supposed To Be A Good Cop? 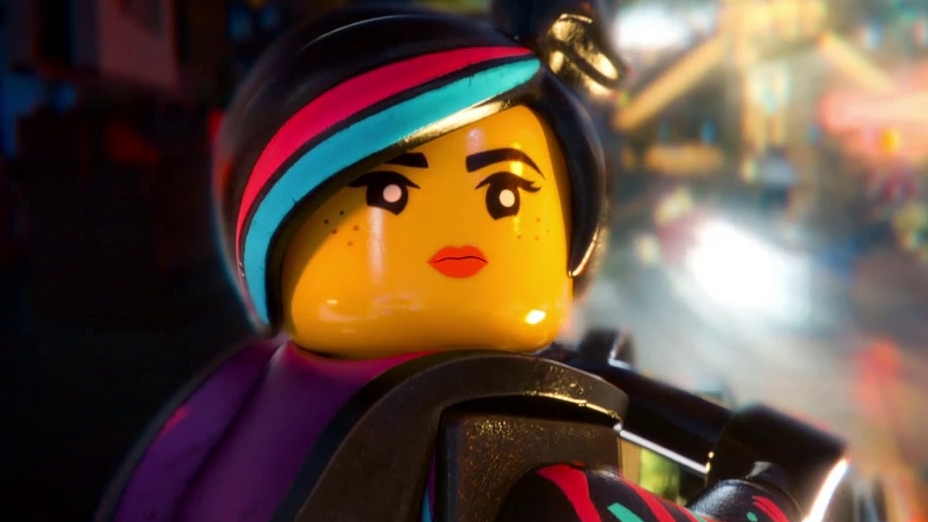 The Lego Movie: You're The One The Prophecy Spoke Of