Another mission for the Enterprise pits them against a familiar enemy named Khan, who, while leading a crew of near-savage space prisoners, insinuates himself into the Genesis Project, which is designed to introduce living organisms on long-dead planets.

Here's What's Coming to and Leaving Hulu in August

Plus: See what's being added in July!

The Plot to Save Enterprise

What do you do when your intergalactic starship almost crashes and burns? After UPN came thisclose to canceling his space opera, Enterprise executive producer Rick Berman wisely reached back into the Star Trek franchise's glory days for inspirational fuel. And you won't believe what he dug up. Hold on to your phasers, Trekkers... Remember the Eugenic Wars that spawned the evil Khan (aka Ricardo Montalban) and his followers in the camp classic Star Trek II: The Wrath of Khan? That ancient conflict is back. And for an extra bonus, so is Next Generation star Brent Spiner, who not only played the adorable android Data, but also his genius creator, Dr. Soong. In a three-episode story arc this season, Spiner will play Soong's great-grandfather, "an almost Hannibal Lecter-like bad guy," Berman previews. "He's a brilliant and dangerous scientist who messed with some genetically enhanced and outlawed Eugenic em 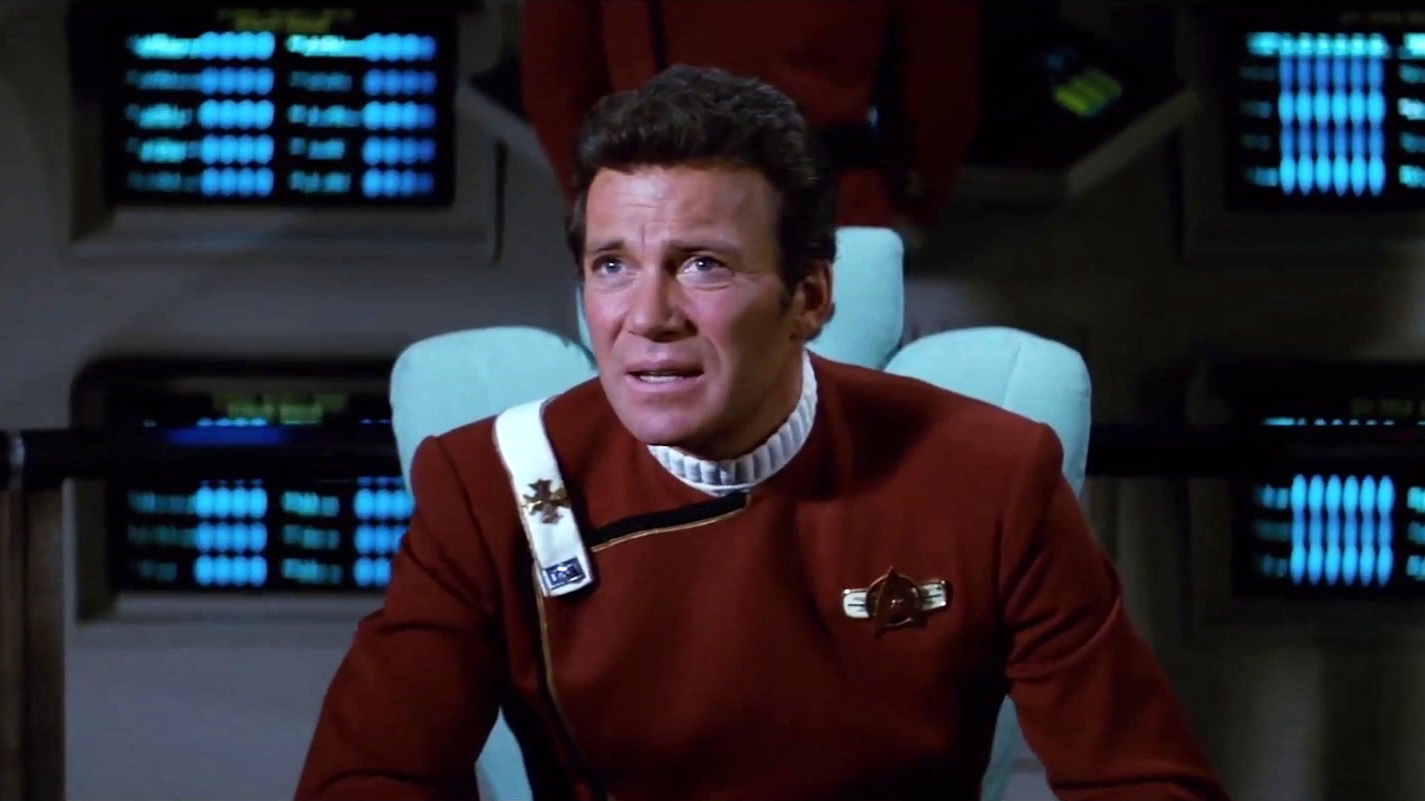 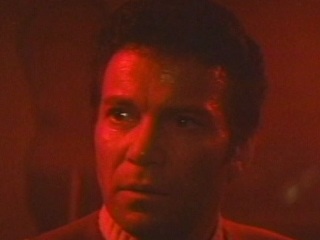 Star Trek 2: The Wrath Of Khan: Terms Of Surrender 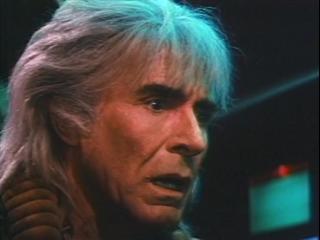 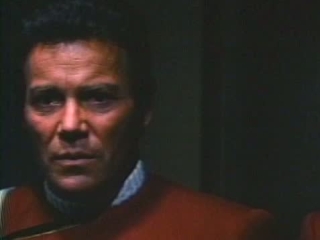 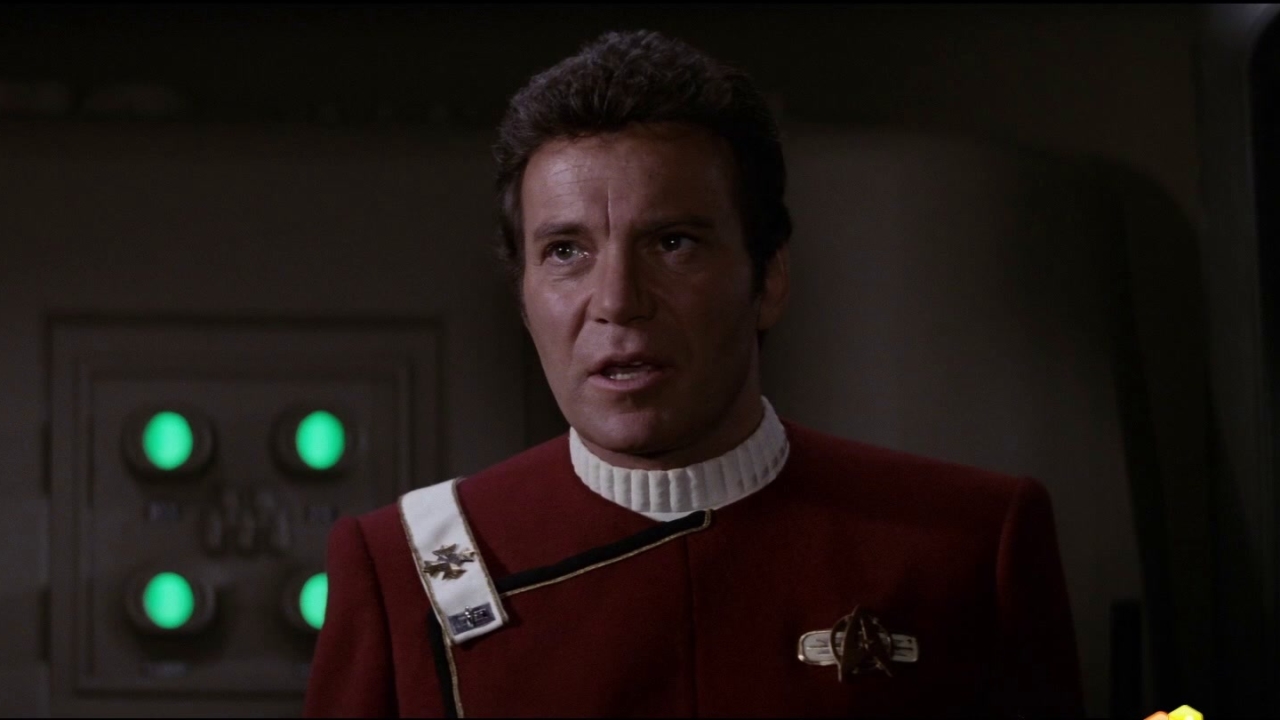