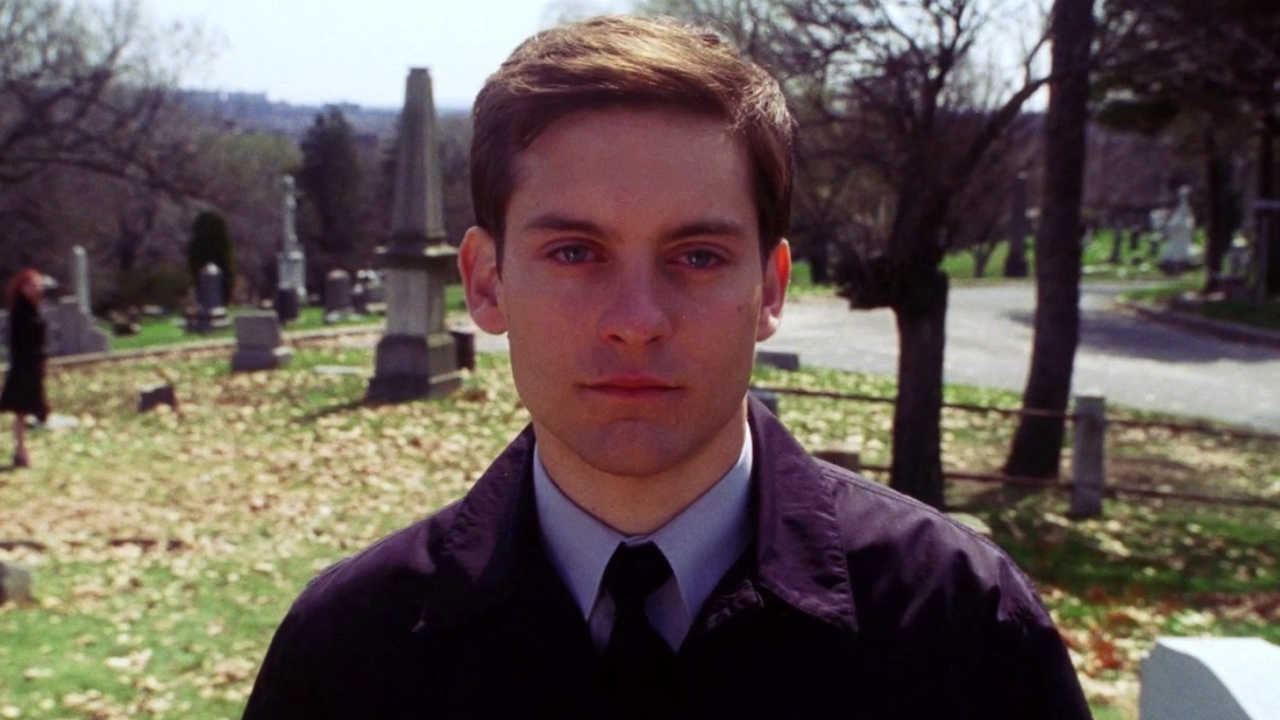 Spider-man fans are going to have to wait a little longer to meet Mary Jane Watson. Shailene Woodley, who takes on the role most recently made famous by Kristen Dunst in the original...

Actor. Author. Artist. Director. Oscars host. James Franco has many impressive titles to his name and now he's adding another &mdash; activitist. The Spider-Man actor, 34, posted a YouTube video early Monday to protest Australia's "really silly" decision to ban a film made by his friend and collaborator Travis Mathews. Photos: Should these shows end? Mathews' film I Want Your Love was scheduled to play the...

Cliff Robertson, who won an Oscar for playing mentally disabled man in the 1968 film Charly and later played Ben Parker in the Spider-Man films, has died. He was 88.Robertson died of natural causes on Saturday in Long Island, one day after his 88th birthday, Evelyn Christel, Robertson's secretary for 53 years, told The Associated Press. See other celebrities who have died this yearBesides his Oscar-winning role in Charly &mdash; which was adapted from Daniel Keyes' short novel, Flowers for Algernon, and told the story of a mentally disabled man who becomes a genius after medical treatment &mdash; Robertson is also remembered for playing President John F. Kennedy in 1963's PT-109. The film...

Sam Raimi, the mastermind behind the Spider-Man trilogy, has found the leads for his upcoming weekly fantasy series, Wizard's First Rule. Relative newcomers Craig Horner and Bridget Regan will star in the series, which is based on the eponymous book by Terry Goodkind, says the Reporter. Horner, who hails from Australia, will play Richard Cypher, a man who becomes a magical leader. Cypher joins the mysterious Kahlan (played by Regan) to try to put the kibosh on a tyrannical leader's who ostensibly ruining everyone's lives. Production on the show starts this month in New Zealand, of course &#151; the only country fit for magic and wizards. Could this new series match the action of Spider-Man? Only time (and some awesome special effects) will tell how Raimi's imagination translates to the small screen. &#151; Anna DimondCatch more of Sam Raimi's magic with our Online Video Guide.Related:&#149; Sam Raimi Drags Three More to Hell&#149; Sam Raimi Scares Up 13 for the CW

Come Oct. 30, Spider-Man and Spider-Man 2 will be available on Blu-ray HD in the Spider-Man High Definition Trilogy Set. Spider-Man 3 will also be available as a stand-alone. Living legend Stevie Wonder is going to tour the U.S. for the first time in decades starting Aug. 23. At present, the Wonder Summer's Night tour is set to include 13 cities, but he may still add a few dates. TNT has OK'd a pilot for Family Man, an hour drama starring William H. Macy as an everyday dad by day, criminal mastermind by night. If he really wants to do projects this kooky, he oughta just join wife Felicity Huffman on Wisteria Lane and be done with it, already.Friday's Today's News was written by Ben Katner. 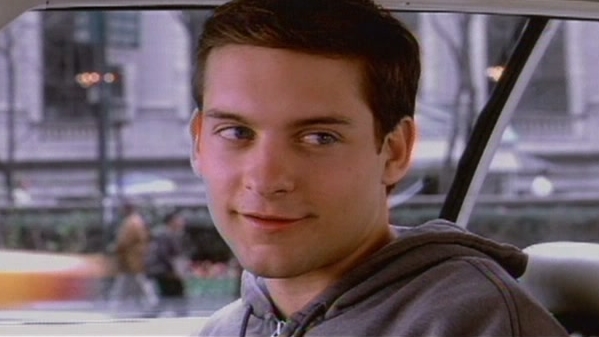 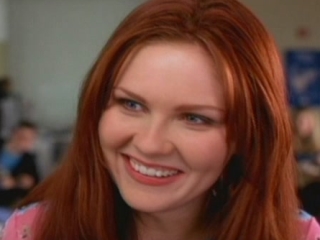 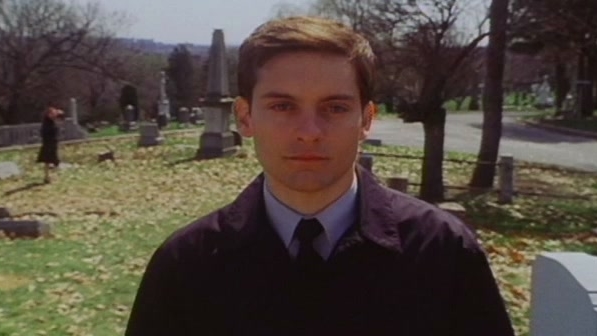 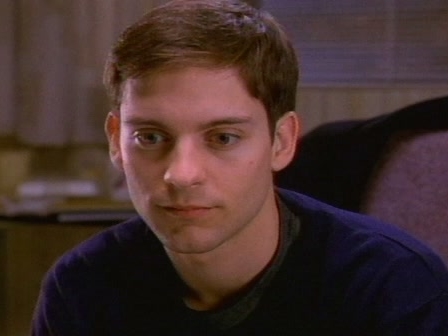 Spider-Man Teaser: I Will Always Be There For You

2 hr 7 mins
Genetically engineered dinosaurs run amok on a remote island. It's up to a paleontologist, a paleobotanist and a mathematician to outmaneuver the deadly beasts and find their way back to civilization.
68   Metascore
1993 PG13 Fantasy, Suspense, Action & Adventure, Other, Science Fiction
Watchlist
Where to Watch

Angels in the Outfield

1 hr 43 mins
A young baseball fan prays for help for his losing team and his prayers are answered by an angel. A remake of the 1951 film of the same name.
44   Metascore
1994 PG Drama, Fantasy, Family, Comedy, Kids, Other
Watchlist
Where to Watch

3 hr 1 mins
With a number of their teammates vanquished seemingly into thin air, the remaining Avengers must find a way to bring them back for the final battle with genocidal titan Thanos. But, unwilling to allow the army of heroes to undo his work, Thanos is more than prepared for the endgame.
78   Metascore
2019 PG13 Drama, Fantasy, Action & Adventure, Science Fiction, Other
Watchlist
Where to Watch

1 hr 41 mins
A girl unwittingly gives new meaning to the phrase "living doll" in this comic fantasy. After the death of her mother, 14-year-old Casey (Lindsay Lohan) is despondent. As she and her father Ben (Jere Burns) begin to drift apart, Casey finds a book of magic spells and tries to use one to bring her mother back to life. But the plan backfires, and instead she finds that she's animated Eve (Tyra Banks), a fashion-plate dress-up doll. Eve is excited to be both alive and nearly six feet tall, but she has a lot to learn about living in the real world -- and Casey isn't so sure she has the desire or the patience to teach her. Life Size was produced for The Disney Channel and first aired in the spring of 2000.
2000 NR Fantasy, Family, Comedy
Watchlist
Where to Watch