Special effects highlight a plot to dominate the world through telepathy.

To maximize the hilarity of clip below from this week's episode of The Celebrity Apprentice, pretend for a second that you work on the customer-service phones of a steak company (any steak company will do, but if you want to be specific about it, go with Omaha Steaks). Since you work the phones, you know little about corporate decisions and/or your company's participation in a reality show that won't air for months. You're just doing your job, answering undoubtedly inane and entitled inquiries. Your line rings (or flashes or however it works &mdash; you're the expert!) and on the other end is this...

At the Movies: Abrams' Trek Is a Christmas Present

Per Variety, a Christmas Day 2008 release date has been set aside for the new Star Trek feature to be helmed by J.J. Abrams, produced by Lost cohort Damon Lindelof, and penned by Alex Kurtzman and Robert Orci (Mission: Impossible III).... Darren Lynn Bousman (Saw II, III) will direct a remake of David Cronenberg's Scanners.... Per the Hollywood Reporter, Alan Arkin will reunite with Little Miss Sunshine costar Steve Carell when he plays "Chief" in the big-screen Get Smart.... M:I:III's Michelle "Don't I look like Kate Holmes?" Monaghan will star opposite Patrick Dempsey in Made of Honor, a romantic comedy about longtime friends who come to want something more just as Monaghan's character is about to wed.... Robert Downey Jr. and Jay Baruchel will star in Tropic Thunder, a Ben Stiller-directed comedy about the making of an epic war film. Downey plays "the greatest actor of his generation," while Baruchel is a newbie. 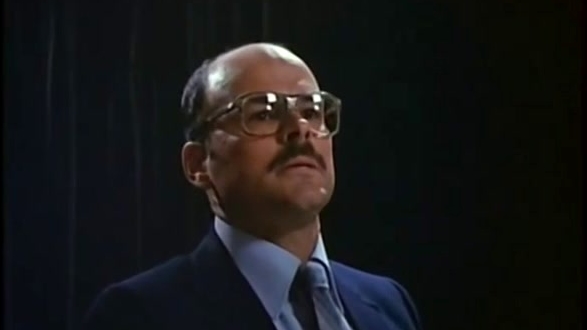