A university student confronts a malevolent online gambling magnate in Costa Rica, and gets caught in a vicious struggle between the dangerous cyber swindler and the FBI.

Justin Timberlake&nbsp;landed the coveted cover of&nbsp;GQ's Men of the Year issue, but the singer's interview got off to a rough start. "So I find it ironic that I'm doing an interview with you about Man of the Year when I feel&mdash;literally&mdash;like a bunch of people just took a sh-- on my face," Timberlake told the magazine. The singer's poor mood was apparently due to the underwhelming critical response to both his latest film&nbsp;Runner Runner&nbsp;and album&nbsp;The 20/20 Experience: 2 of 2. Surprising celebrity family ties "Where did all this vitriol come from? It's mean. And I'm not cut out for it," Timberlake said, 20 years after starting his career in show business.

Gravity&nbsp;out-weighed the box office for the third week in a row, raking in another $31 million, according to&nbsp;Box Office Mojo. In the No. 2 spot was&nbsp;Captain Phillips&nbsp;with $17.3. The&nbsp;Tom Hanks&nbsp;film, which is based on a true story, has grossed a total of $53.3 million in two weeks. 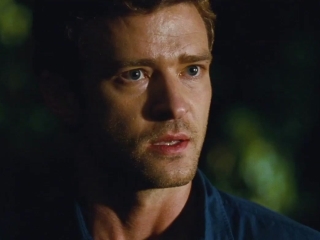 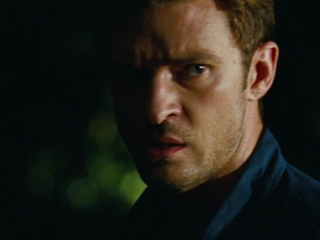 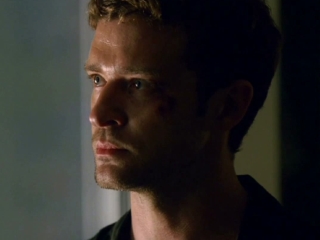 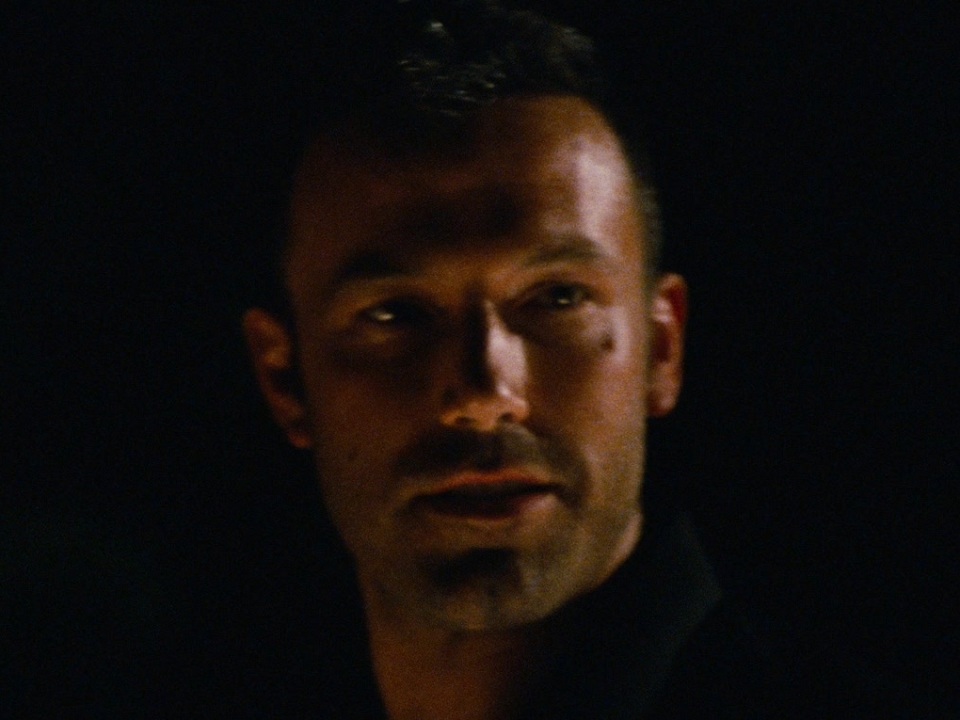 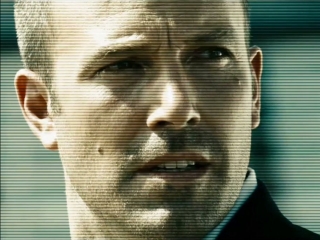