Romantic thriller centering on a government agent who's trying to get the goods on a gang of suspected Nazis in Brazil. To that end, he enlists the aid of a playgirl, who accepts a marriage proposal from the gang's ringleader to infiltrate the group.

Blazing Saddles, Fargo, Groundhog Day, Halloween, Notorious, Rocky and sex, lies and videotape are among the 25 films selected this year for inclusion in the National Film Registry, Variety reports. This update to the catalog of "culturally, historically or aesthetically significant" films to be preserved in perpetuity also includes the silent fare Flesh and the Devil (the first on-screen pairing of John Gilbert and Greta Garbo) and Tess of the Storm Country (the 1914 feature that made Mary Pickford a star).Before you start grumbling, Liar, Liar, made in 1997, was not yet eligible. 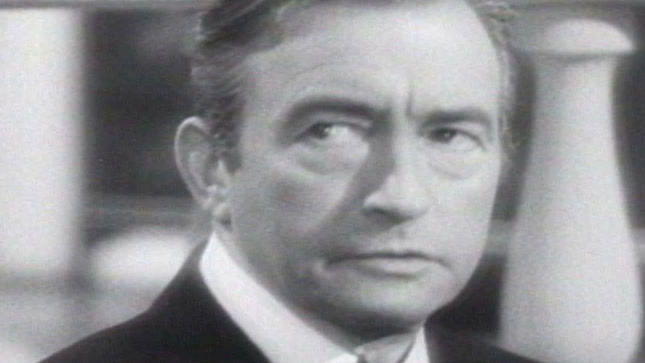 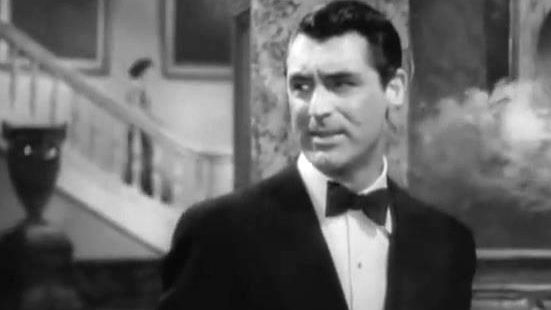