The Best of Hollywood

Stars of the Silver Screen

Swedish actress Lena Nyman has died after battling an illness, The Associated Press reports. She was 66. Nyman starred in more than 50 Swedish films and plays, many of which were sexually explicit. She rose to international fame when she landed the lead role in I Am Curious &mdash; Yellow, the 1967 film that was banned in the U.S. for two years due to the nudity and sex scenes. She also starred in the sequel I Am Curious &mdash; Blue. 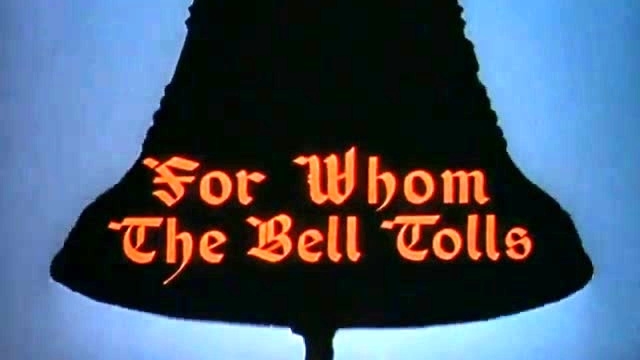 For Whom The Bell Tolls: Intro 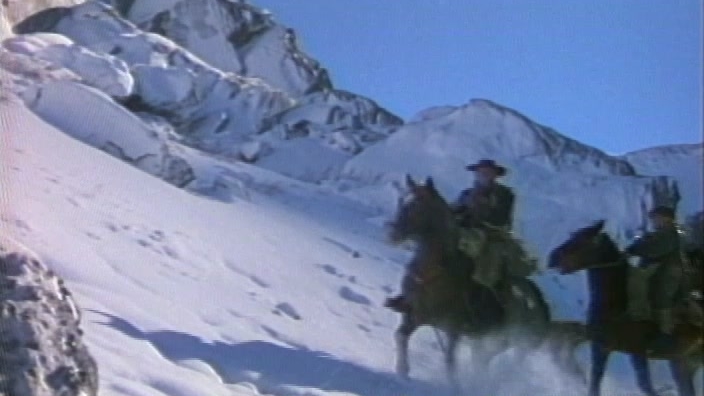 For Whom The Bell Tolls 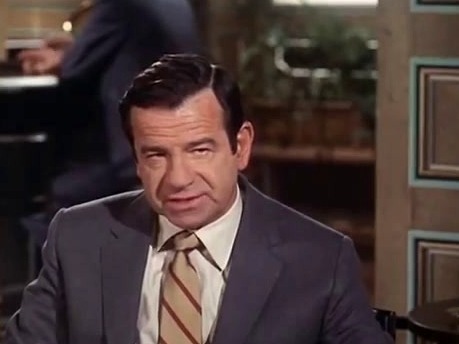 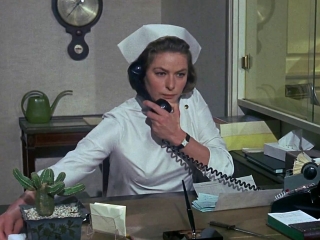 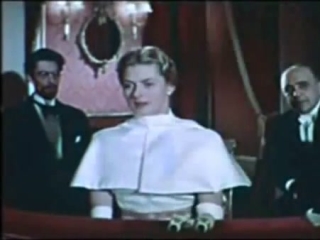 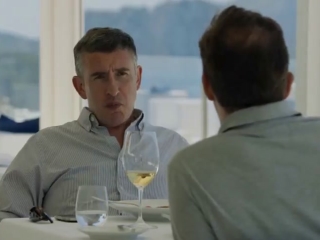 The Trip To Italy (Australian Trailer)