Biopic of Marilyn Monroe chronicling her tragic childhood and adolescence, her rise to stardom, and her later life as a lonely sex symbol. Marilyn is haunted by her alter ego Norma Jean, which is the actor's given name. Based on the book "Goddess" by Anthony Summers.

Ashley Judd likely will make a return to the small screen in ABC's Missing, Deadline.com reports. Formerly titled Safe and Hall of Mirrors, the series follows former CIA agent Becca Winstone (Judd) who travels to Europe to find her son after he disappears in Italy while abroad for an internship. ABC orders drama series Missing for summer 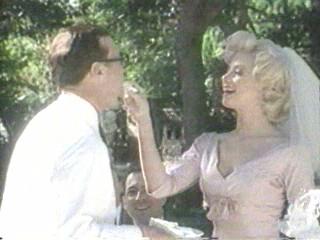