Gone With the Wind

This Best Picture is an epic about life in the South before, during and after the Civil War, and centers on a fiery, spoiled belle and her obsession with a man in love with someone else. The film won a total of eight Oscars, including Best Actress (Vivien Leigh) and Best Director for Victor Fleming, who received uncredited directing help from George Cukor and Sam Wood.

"It is important that classic Hollywood films are available to us in their original form for viewing and discussion," the intro says

Glee (Tuesday, 8/7c, Fox)Don't expect a firestorm like in the classic Carrie, but the battle for prom queen and king intensifies as our singing heroes provide musical background for the school dance. In other musical news Tuesday night, NBC's new hit...

On Stage: Tony Contenders, a Wind Hits London and More

In honor of the Tonys, airing Sunday, June 10, on CBS, Live with Regis and Kelly will showcase a slew of Broadway babies next week. Monday brings a Spring Awakening; Tuesday finds David Hyde Pierce hawking Curtains; on Wednesday, Ra&#250;l Esparza makes for great Company; Thursday Christine Ebersole brightens Grey Gardens; and on Friday Mary Poppins goes "Supercalifragilisticexpidalidocious".... Cheers star Rhea Perlman makes her West End debut in Boeing-Boeing this summer, as per Playbill.com.... Broadway.com reports that the American classic Gone with the Wind is being turned into a British musical, set to hit the stage in spring 2008.... An actor in the problem-plagued production of London's Lord of the Rings was injured by a piece of hydraulic stage machinery. He was treated with medicine, not magic. &#151; Reporting by Raven Snook 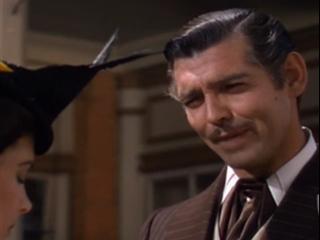 Gone With The Wind: 70th Anniversary Ultimate Collector's Edition (What A Woman) 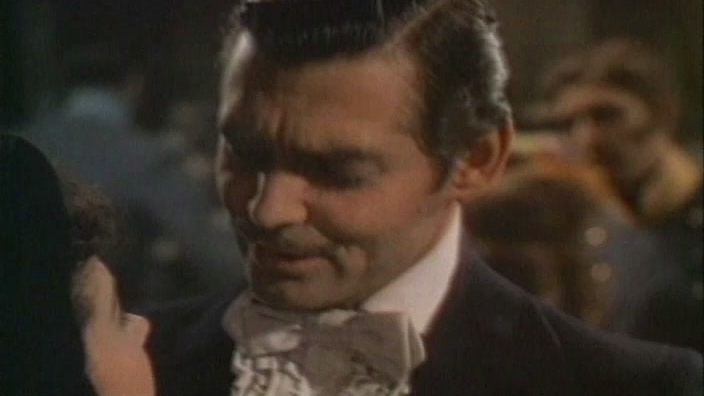 Gone With The Wind Scene: Rhett And Scarlet Dancing 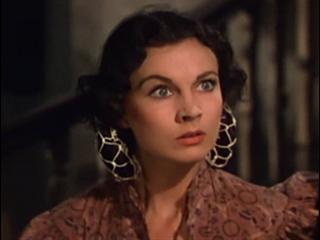 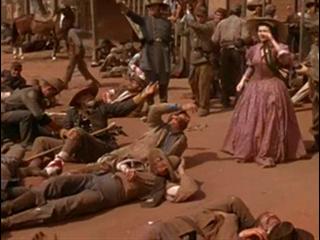 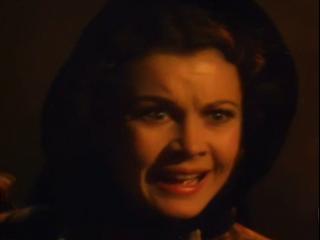