When their annual holiday getaway falls through, a happily unmarried couple are forced to spend Christmas with the families of their four divorced parents on the same day. 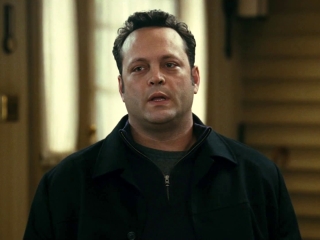 The Best Christmas Movies on HBO and HBO Max (December 2021)

Plus Christmas Vacation and Fred Klaus

Peter Billingsley, the star of the iconic holiday movie A Christmas Story, has signed on to executive producer musical adaption of the film, according to The Hollywood Reporter. "Christmas Story has always meant a lot to me personally," Billingsley, who became famous for his portrayal of BB gun-obsessed Ralphie Parker in the 1983 classic, tells the trade paper. "I'm excited to bring this film to the stage because the story and the characters lend themselves so well to the world of musicals."

Fox has picked up the Christian Slater comedy Breaking In for midseason, Deadline reports. The network has ordered seven episodes of the single-camera workplace comedy, which is set... 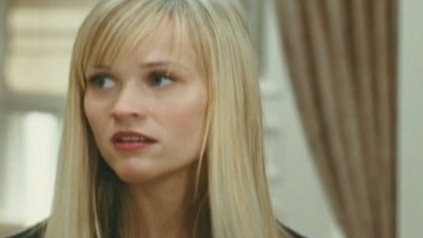 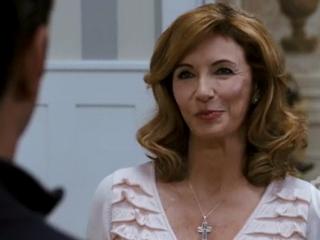 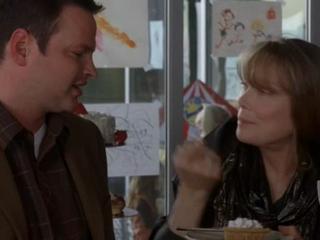 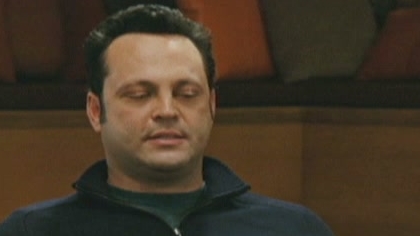 Four Christmases: I'm Not Trying To Be Your Father