A private firm houses extraterrestrial refugees in a South African internment camp, where a field operative is exposed to alien biotechnology. 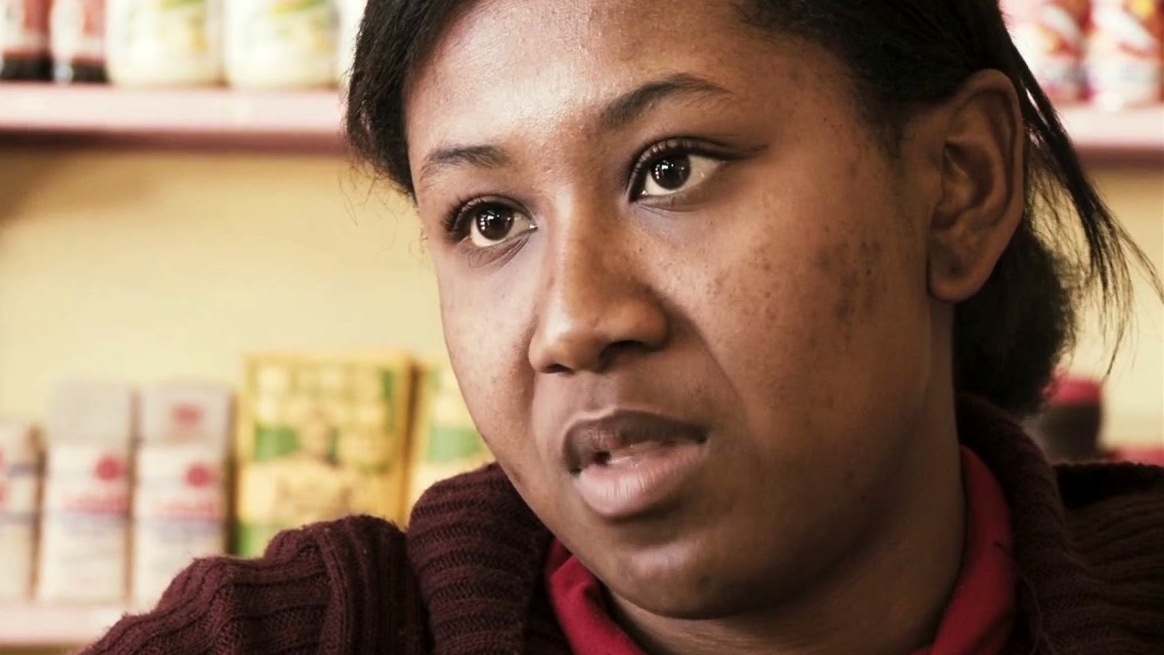 Box Office: Elysium Wins the Weekend with a Disappointing Opening

Belmont Stakes5:30/4:30c ABC The elusive Triple Crown is not on the line, but that won't diminish the stakes for a dozen top 3-year-olds and their connections in the 142nd mile-and-a-half journey around New York's Belmont Park. Kentucky Derby runner-up Ice Box and Preakness runner-up First Dude lead the way, looking to make big strides in the yearlong race for top 3-year-old. Ice Box is joined by Fly Down in a threatening duo trained by New Yorker Nick Zito, whose two Belmont winners (Birdstone, Da' Tara) have spoiled the last two Triple Crown bids, in 2004 and 2008. Training history would be made if Make Music for Me (fourth in the Derby) hits the finish first, making Alexis Barba the first female trainer of a Triple Crown race winner.Read on for previews of Doctor Who, Princess of Mars, District 9, Freshman Father and Toy Story.

Avatar and The Hurt Locker lead the 82nd Academy Awards with nine nominations each. The films join The Blind Side, Inglourious Basterds, District 9, An Education, Precious, A Serious Man, Up and Up in the Air in the expanded best picture race, which features 10 nominees for the first time in 66 years.Avatar director James Cameron will face off against ex-wife and Hurt Locker helmer Kathryn Bigelow for directing honors. Bigelow, only the fourth woman to be nominated for best director, would ... 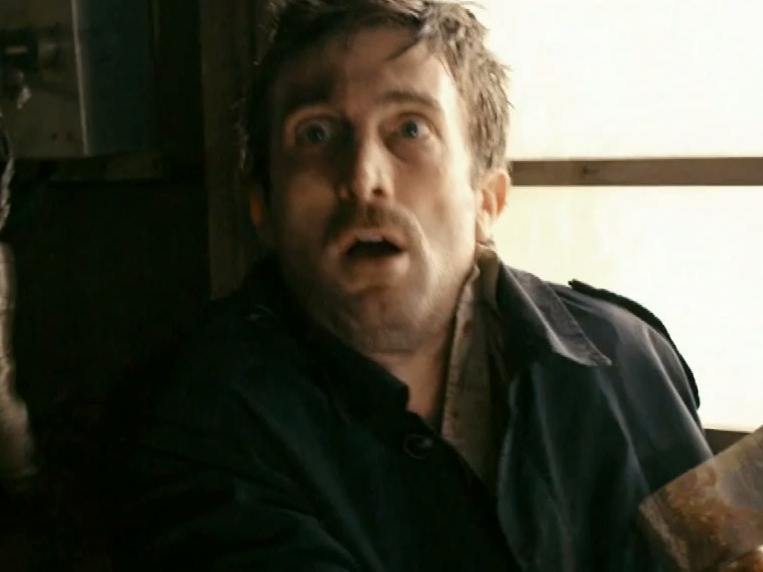 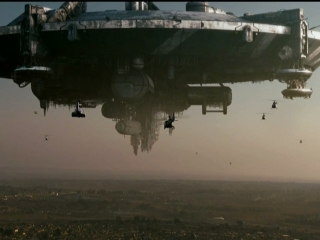 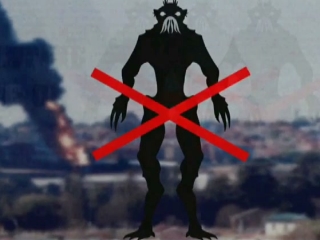 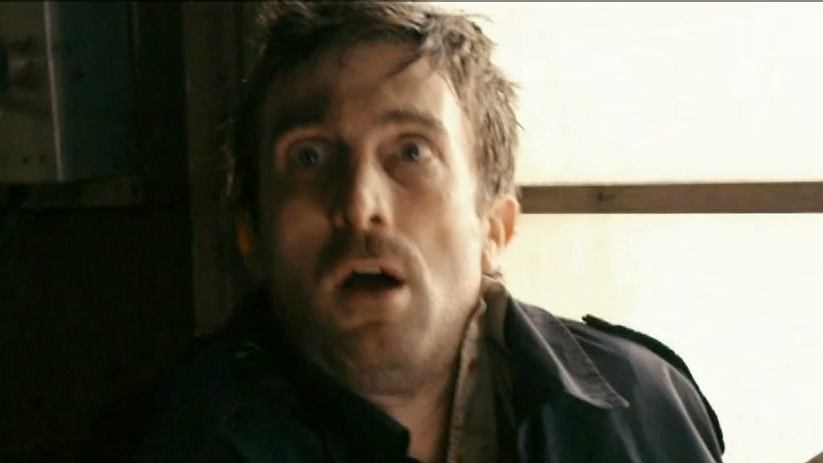 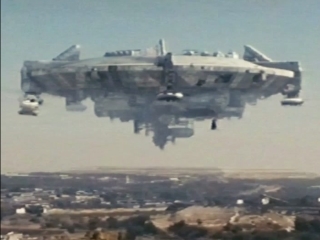