An aging James Bond comes out of retirement to once again battle a spy organization, and, atypically, rebuff beautiful women. 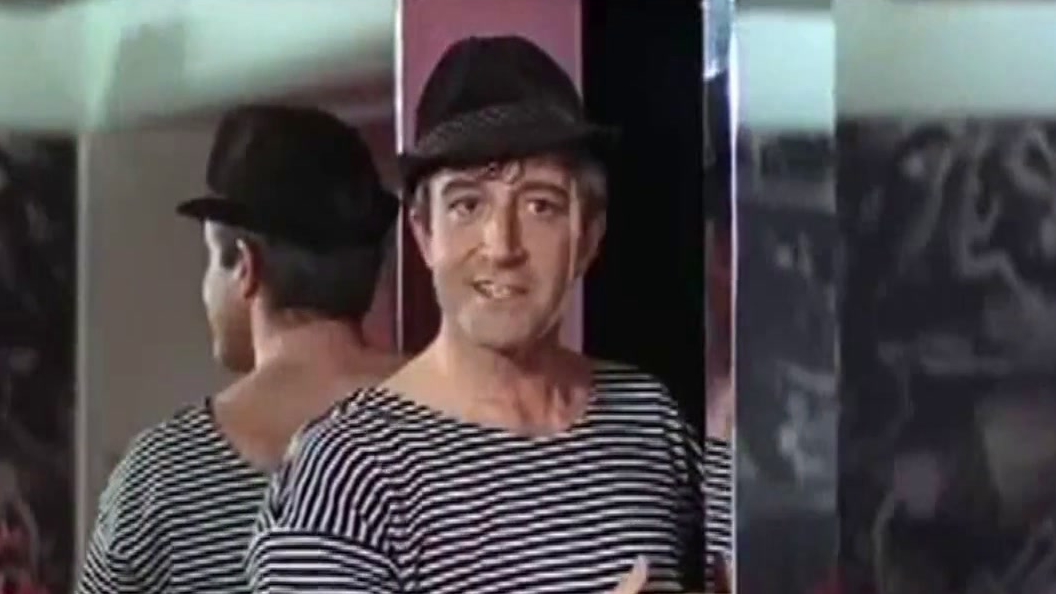 The upcoming Casino Royale will present a completely new version of Agent 007, and not just because it's Daniel Craig's debut. Tracing the spy's not-so-super beginnings, the franchise's 21st entry will open with a black-and-white prologue, depict James Bond's first two hits&nbsp;— one of which goes awry and is thus "very messy"&nbsp;— and show him earning his license to kill, ultimately leading to "the emotionally shut-down beautiful machine that Bond has become," director Martin Campbell told reporters this week. What's more, Royale will feature neither Q nor Moneypenny, and will employ only "a little bit of gadgetry." Sounds like Q has been replaced by Zzzzzz.