Farce revolving around the antics of sex-obsessed friends who are in need of some TLC from their dates.

Jeffrey Pollack, who directed&nbsp;Booty Call&nbsp;and was a producer on&nbsp;The Fresh Prince of Bel-Air, died&nbsp;on Monday, according to&nbsp;The Hollywood Reporter. He was 54, and police believe he died of natural causes while exercising in Hermosa Beach, Calif. 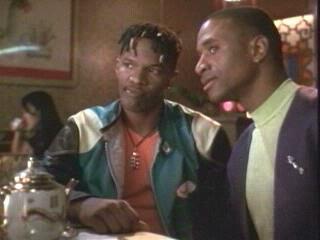