In this visually stunning adaptation of Lewis Carroll's timeless tale, a girl gets lost in a beautiful but deadly fantasy world that is home to many strange creatures and even stranger people. 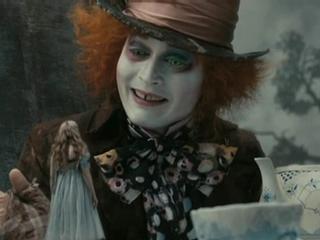 British actor Michael Gough, best known for playing Alfred in the Batman film franchise, has died, according to E! Online. He was 94. Gough was born in Malaysia and made his film debut in the 1948 movie Blanche Fury. He went on to appear in many British television shows, including the long-running series Doctor Who. He married his costar from the series, Anneke Wills, in 1962. They later divorced in 1979.

Anne Hathaway has landed the female lead in The Dark Knight Rises as Selina Kyle (Catwoman's alter ego in the comic books), Warner Bros. announced Wednesday. Christian Bale says third Batman film will be his last Hathaway will star alongside ...

VIDEO: Michael Sheen Gets Brownie Points at Home for His Twilight Role

Michael Sheen may be receiving a prestigious Britannia Award for British Artist of the Year, but he says at home he gets Brownie points for being in the Twilight films. "With films like Alice in Wonderland and the Twilight films [my daughter] feels like my entire career is just about keeping her happy," he tells TV Guide Network. 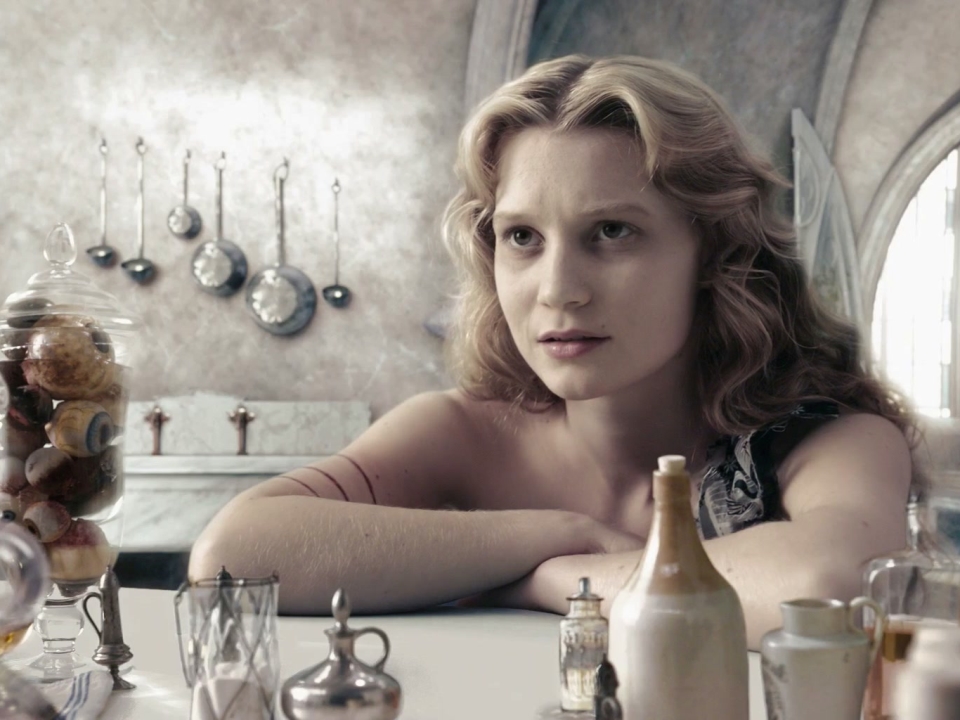 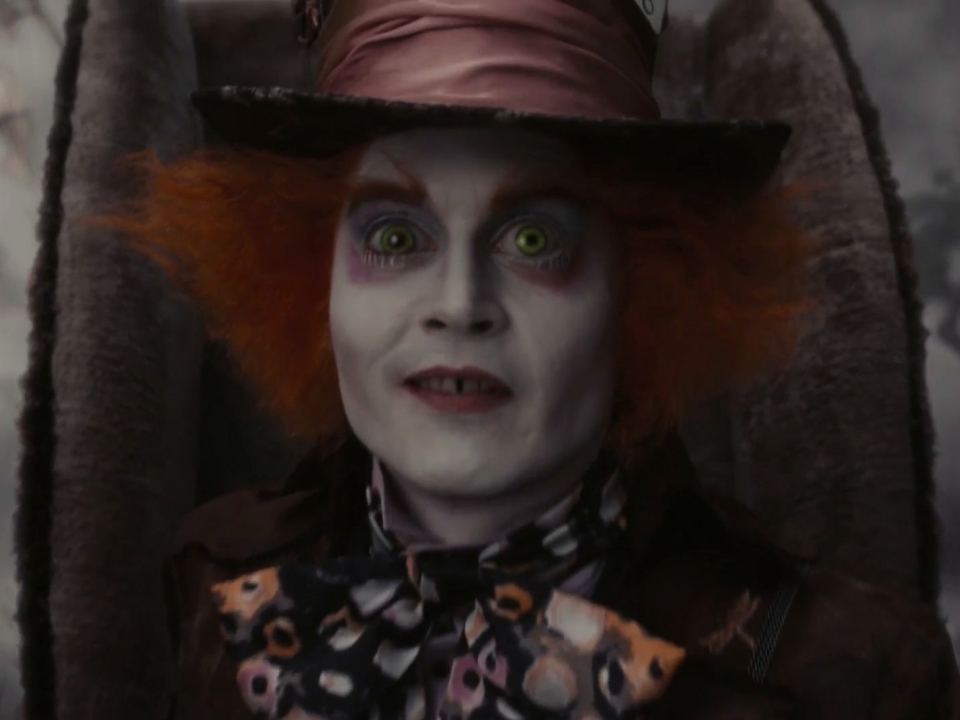 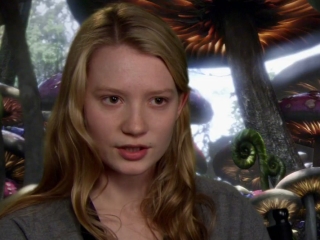 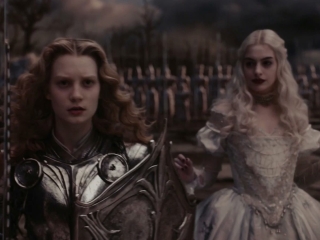 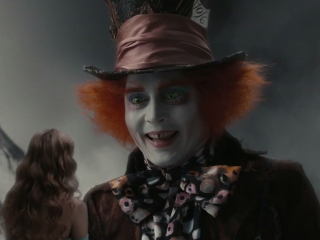 2 hr 7 mins
Genetically engineered dinosaurs run amok on a remote island. It's up to a paleontologist, a paleobotanist and a mathematician to outmaneuver the deadly beasts and find their way back to civilization.
68   Metascore
1993 PG13 Fantasy, Suspense, Action & Adventure, Other, Science Fiction
Watchlist
Where to Watch

1 hr 41 mins
A girl unwittingly gives new meaning to the phrase "living doll" in this comic fantasy. After the death of her mother, 14-year-old Casey (Lindsay Lohan) is despondent. As she and her father Ben (Jere Burns) begin to drift apart, Casey finds a book of magic spells and tries to use one to bring her mother back to life. But the plan backfires, and instead she finds that she's animated Eve (Tyra Banks), a fashion-plate dress-up doll. Eve is excited to be both alive and nearly six feet tall, but she has a lot to learn about living in the real world -- and Casey isn't so sure she has the desire or the patience to teach her. Life Size was produced for The Disney Channel and first aired in the spring of 2000.
2000 NR Fantasy, Family, Comedy
Watchlist
Where to Watch

3 hr 1 mins
With a number of their teammates vanquished seemingly into thin air, the remaining Avengers must find a way to bring them back for the final battle with genocidal titan Thanos. But, unwilling to allow the army of heroes to undo his work, Thanos is more than prepared for the endgame.
78   Metascore
2019 PG13 Drama, Fantasy, Action & Adventure, Science Fiction, Other
Watchlist
Where to Watch

Angels in the Outfield

1 hr 43 mins
A young baseball fan prays for help for his losing team and his prayers are answered by an angel. A remake of the 1951 film of the same name.
44   Metascore
1994 PG Drama, Fantasy, Family, Comedy, Kids, Other
Watchlist
Where to Watch