Two youthful cops go undercover at a local high school to investigate a violent and dangerous drug ring in this hilarious adaptation of the hit TV series. In the process, they are forced to face the anxieties of adolescence all over again. 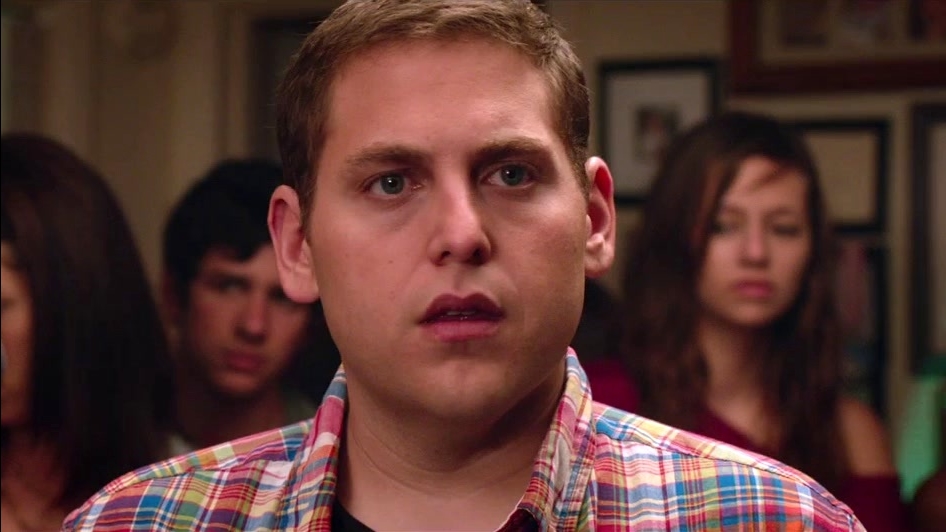 Channing Tatum knows he's put on some weight since his Magic Mike days, but that doesn't bother him. "Right now &mdash; what me and my wife [Jenna Dewan-Tatum] like to call it...

From stripper to Sexiest Man Alive! Magic Mike's Channing Tatum has landed People magazine's coveted cover Don't agree with People's choice? Pick your own Sexiest Man Alive! "My first thought was, 'Y'all are messing with me,'" the 32-year-old told the magazine. "I told [my wife] Jenna after we'd been in the bathtub washing our dogs because they'd gotten skunked." 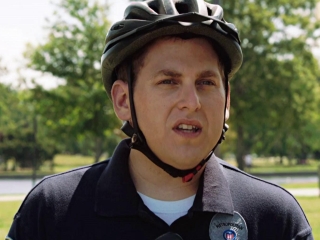 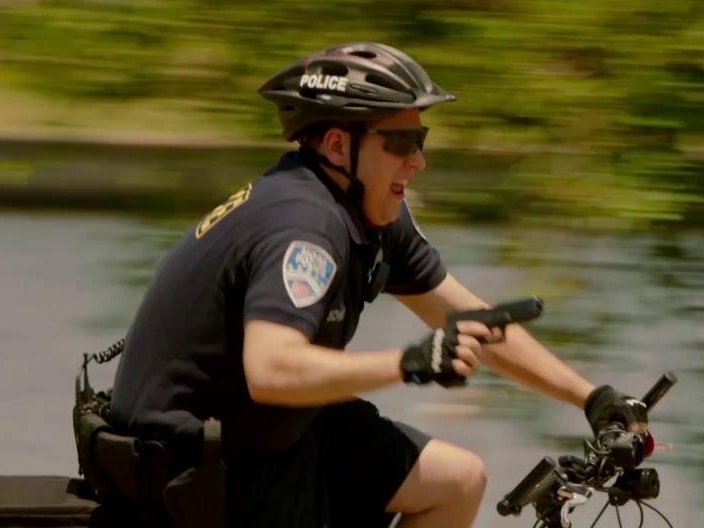 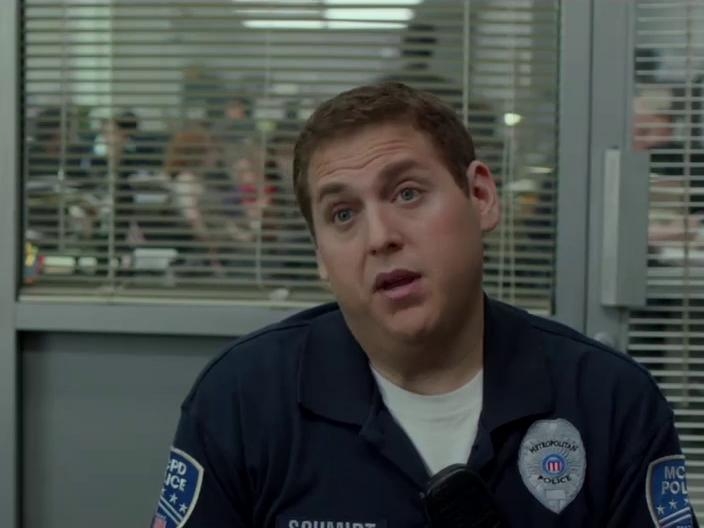 21 Jump Street: You Guys Are Perfect 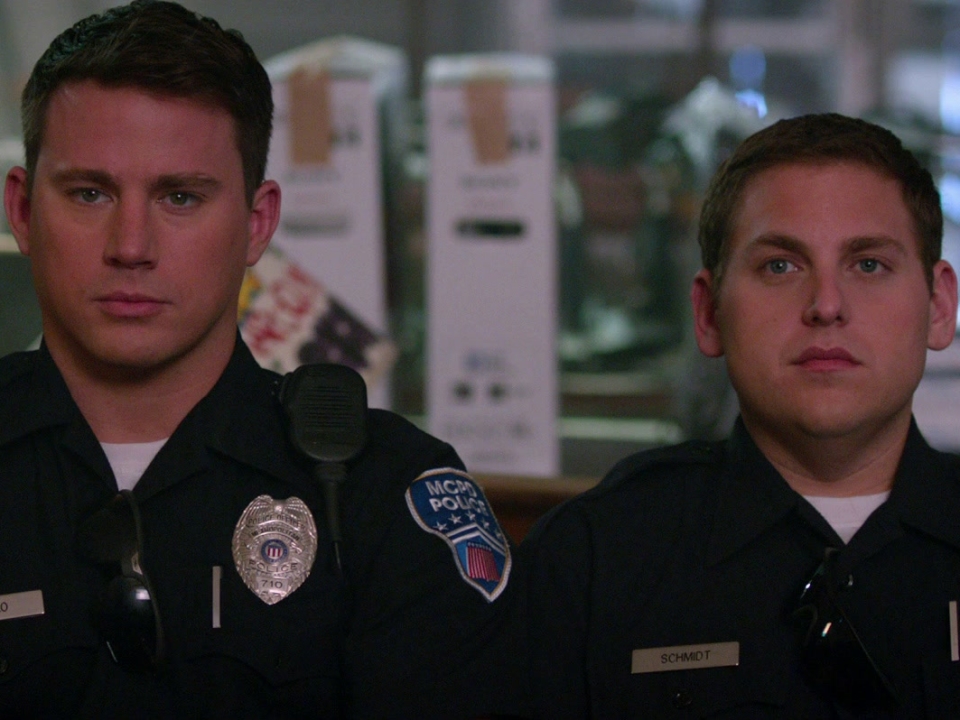 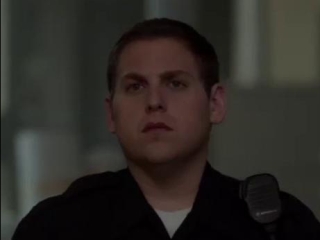