In an eleventh-hour twist, Ryan Murphy named not one but two winners of The Glee Project. Both Samuel Larsen and Damian McGinty will get seven-episode arcs in Season 3 of Glee. (In another surprise, runners-up Lindsay Pearce and Alex Newell were told they'd get two-episode arcs. Everybody wins!) Who won The Glee Project? Find out who's joining the Glee cast (There is a twist!) The morning after their finale, TVGuide.com talked to Larsen, 19, and McGinty, 18 &mdash; neither of whom slept much Sunday night &mdash; about how they've been training for their Glee debuts, why Zach squealed so much during the finale, what the toughest part of the competitions was and whether subtitles are a good thing. Read on: 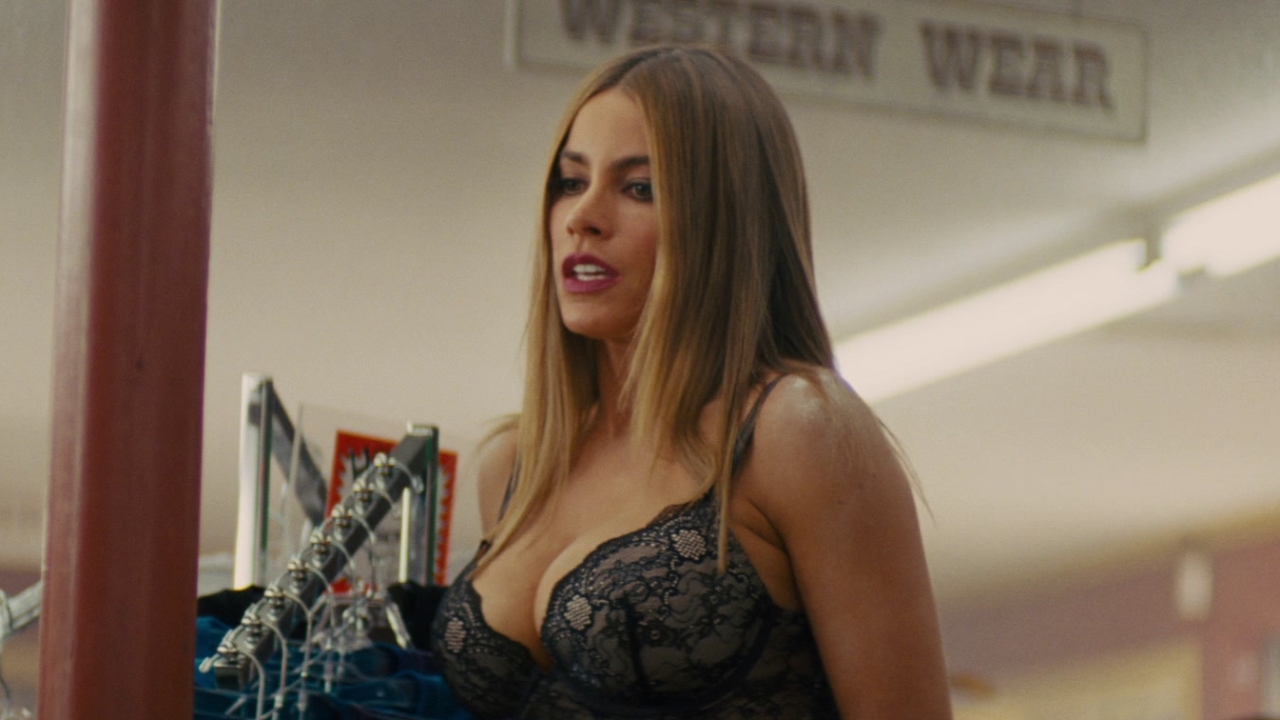 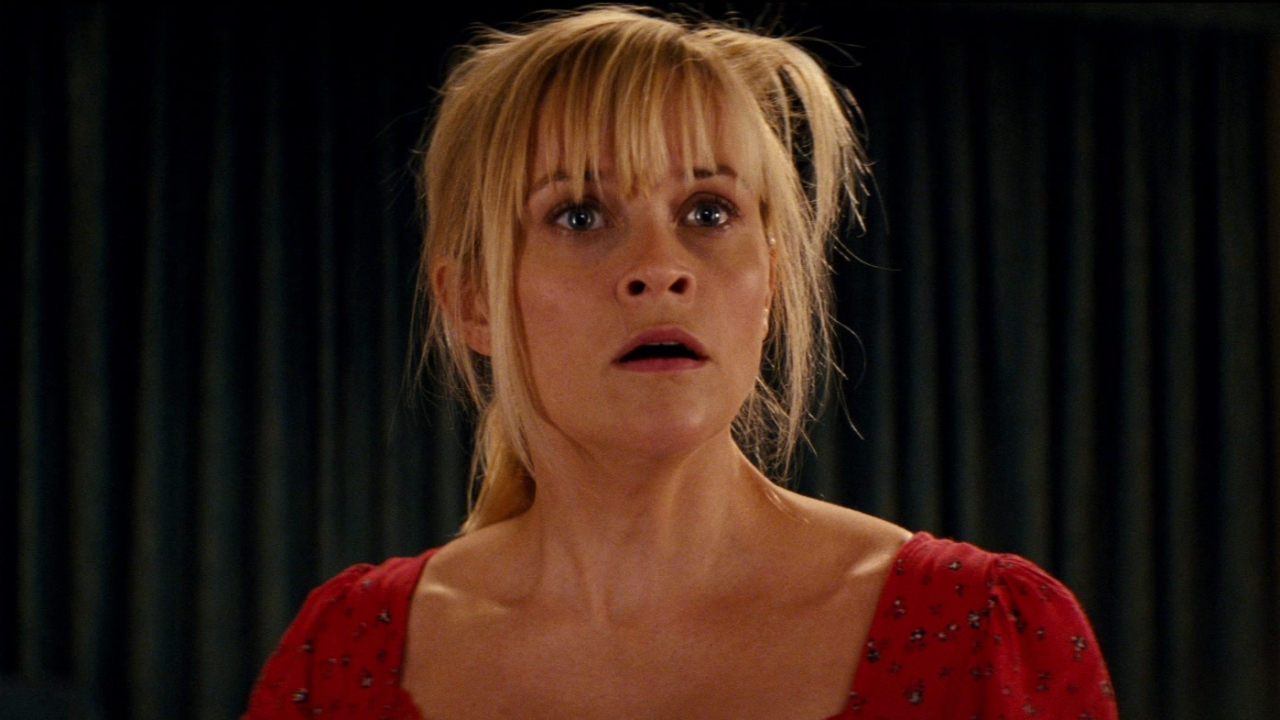 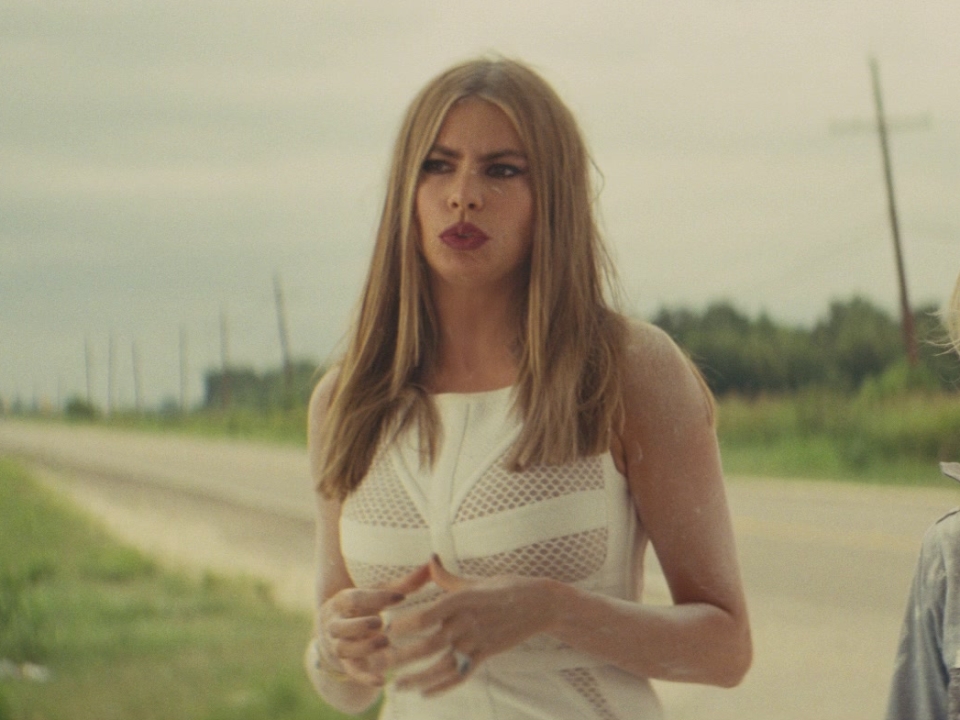 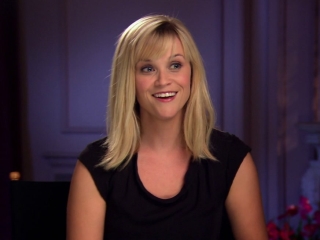 Hot Pursuit: Reese Witherspoon On What The Movie Is About 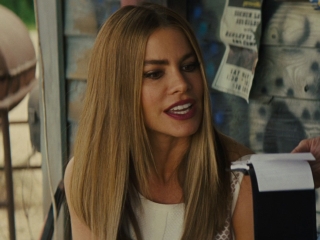 Hot Pursuit: It's A Longhorn 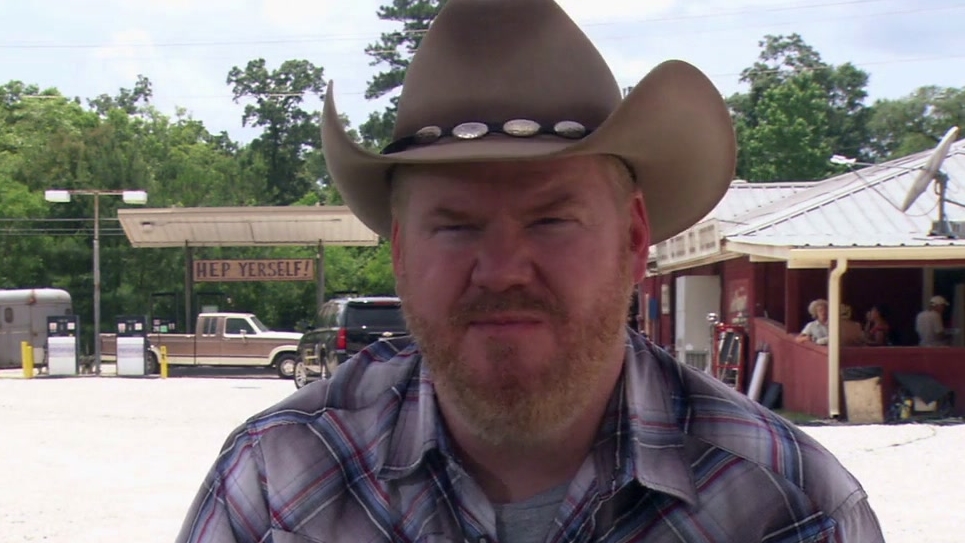