Musical comedy-drama about the misfits who make up a high-school glee club and their teacher, a one-time glee-club star, who must constantly protect "glee" from the malevolent schemes of a diabolical cheerleader coach. 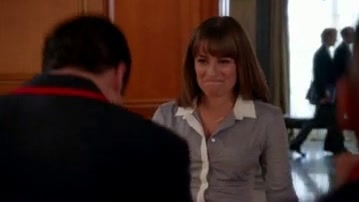 The Bad Batch is a good watch

Including Good Luck to You, Leo Grande and The Old Man

"Rest sweet, Naya. What a force you were." 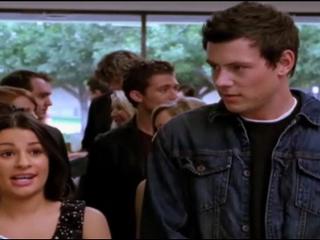 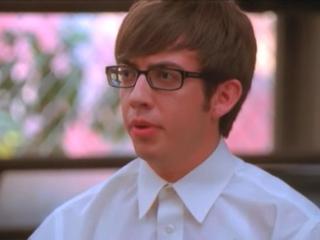 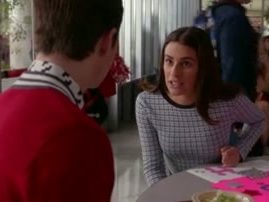 Glee: A Katy Or A Gaga

3 Seasons
Game show that tests contestants' music knowledge, as they battle it out in an assortment of challenging musical games for cash and prizes.
2021 TVPG Reality, Music, Game Show, Other
Watchlist
Where to Watch

7 Seasons
A music mogul plans for the future of his empire as his three sons and his ex-wife battle each other to become the next heir apparent to the hip-hop throne.
72   Metascore
2015 TV14 Drama, Music, Other
Watchlist
Where to Watch

3 Seasons
Drama about three young women who form a group and battle to make a splash in the music industry.
42   Metascore
2016 TV14 Drama, Music
Watchlist
Where to Watch

5 Seasons
Wacky adventures of three Warners Bros. cartoon characters who finally escape from the studio lot, after being held there since the 1930s. An off-the-wall mix of cartoon shorts, musical numbers and comedy blackouts, the series is a combined effort of Steven Spielberg and Warner Bros. animation.
1993 TVY7 Music, Kids, Other
Watchlist
Where to Watch