A sitcom about a group of teenagers verging on adulthood in the 1970s. They deal with sex, drugs, and rock and roll, not to mention disco, leisure suits and, of course, parents. 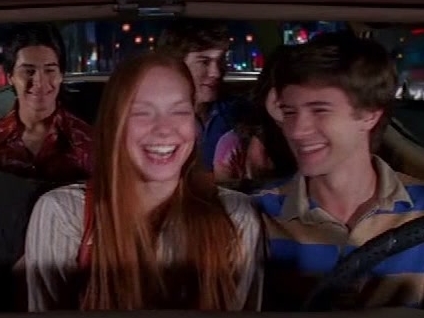 The Ranch is Netflix's latest comedy

Mila&nbsp;Kunis&nbsp;and&nbsp;Ashton Kutcher&nbsp;are proud parents of a daughter, but one with a bit of an unusual name.

Mila Kunis&nbsp;and&nbsp;Ashton Kutcher&nbsp;are expecting,&nbsp;People reports. The couple is reportedly due later this year. Kunis, 30, and Kutcher, 36, began dating in 2012, years after they played a couple on the Fox comedy&nbsp;That '70s Show. Last month, it was revealed that the two were engaged after Kunis was spotted wearing a diamond ring.

Mila Kunis to Guest-Star on Two and a Half Men

Art is set to imitate life on&nbsp;Two and a Half Men.&nbsp;Mila Kunis, the&nbsp;fianc&eacute;e&nbsp;of&nbsp;Men&nbsp;star&nbsp;Ashton Kutcher, is set to guest-star on an upcoming episode of the CBS sitcom. 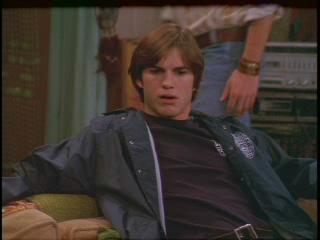 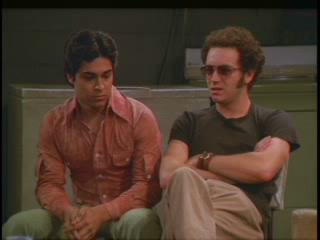 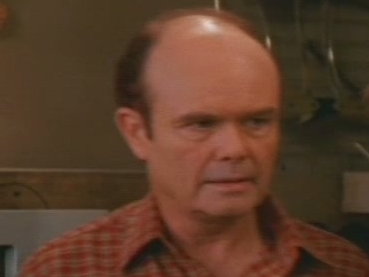 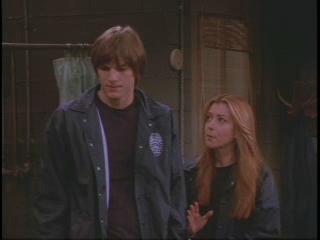 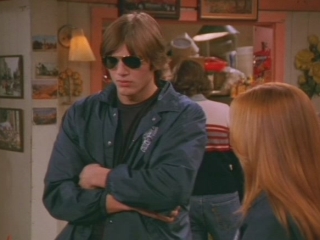 11 Seasons
This lowbrow hit about the Bundys, TV's first family of raunch, made the new Fox network a player. The long-running series prospered despite threats of sponsor boycotts and the ire of some critics, who objected to the show's offbeat, sometimes coarse humor. TV Guide's reviewer, however, applauded the sharp, funny lines, calling the series an antidote to the 'hundreds of sugary [sitcoms].'
58   Metascore
1987 TVPG Family, Comedy, Other
Watchlist
Where to Watch

6 Seasons
Musical comedy-drama about the misfits who make up a high-school glee club and teacher Will Schuester, the one-time glee-club star who leads them and must constantly protect "glee" from the malevolent schemes of diabolical cheerleader coach Sue Sylvester.
75   Metascore
2009 TVPG Music, Comedy
Watchlist
Where to Watch

5 Seasons
The brainchild of comic actor Keenen Ivory Wayans, the Fox comedy variety series In Living Color has been described variously as the "black Laugh-In" and the "black Saturday Night Live." Whatever the case, the series garnered big laughs and bigger ratings by applying a hip, cutting-edge, Afrocentric slant on modern American culture, with freewheeling spoofs and satires of popular films, TV shows, commercials and music -- especially music. During In Living Color's first years on the air, the proceedings were dominated by Keenen Ivory Wayans and his multi-talented brothers, Damon Wayans, Kim Wayans, Shawn Wayans and (beginning with season four) Marlon Wayans. Also featured in the series' rotating repertory company were such brilliant black entertainers as David Alan Grier, T'Keyah "Crystal" Kehmah, Jamie Foxx, and Chris Rock, along with the show's "token white guy" Jim Carrey. Music was provided by some of the top R&B and rap artists in the country (Queen Latifah, Flavor Flav, and Heavy D to name but three of the many) with backup provided by the scantily-clad "Fly Girls" (one of whom was a young Jennifer Lopez). Merrily exploiting and skewering a variety of ethnic stereotypes, the series' recurring sketches and characters included "Men on Film," featuring a pair of flamboyantly gay movie critics, Blaine and Antoine ("Two snaps up"); Homey D. Clown, a dour urban kiddie entertainer ("Homey don't play that!"); SW-1 and Twist (Shawn Wayans, Leroy Casey), the show's exuberant veejays; "The Home Boys," a couple of streetwise scam artists named Wiz and Ice ("Mo' money!"), "Hey Mon," the ongoing saga of a West Indian family named the Hedleys; "The Buttmans," who looked exactly as you would expect them to look; Handi-Man, a multiple-handicapped superhero; Fire Marshall Bill (Jim Carrey), a hideously disfigured safety expert; and Wanda Wayne (played by Jamie Foxx), the ugliest, horniest gal in the 'hood. Also represented via impersonation and caricature were a number of A-list celebrities both black and white: Arsenio Hall, Oprah Winfrey, Andrew Dice Clay, Sam Kinison, Della Reese, Ray Charles, and many others. By the time In Living Color had entered its fifth season, all but one of the Wayans Brothers had left the show, following the lead of Keenen Ivory Wayans, who was unhappy with Fox's policy of censoring certain sketches and of overexposing existing episodes, thereby hurting their future profitability in syndication. Debuting April 15, 1990, In Living Color ran until August 25, 1994.
1990 TV14 Comedy, Other
Watchlist
Where to Watch