Following TNT's successful Dallas relaunch, stars of the 1981-1990 CBS primetime soap Falcon Crest have been approached by one of the original show's writers about their interest in appearing in a reboot. "There's not much I can say, for reasons that go beyond myself," original star William Moses said at the premiere of War Horse at Los Angeles' Pantages Theatre. "Warner Bros. owns the rights and so it's a discussion between them and the writers. There is a pitch and an idea germinating that has some traction. The producers contacted me to ask if I'd be interested, and I said yes. Where it goes on the producing side, I don't know." 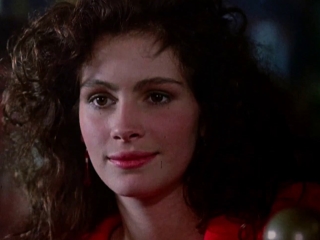 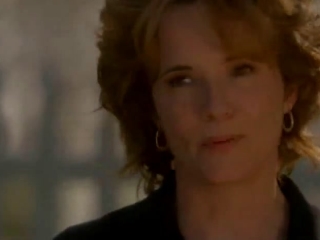 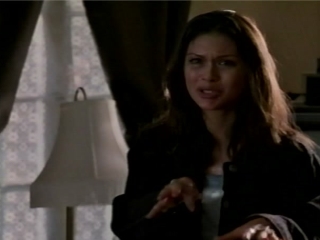 Alone With A Stranger 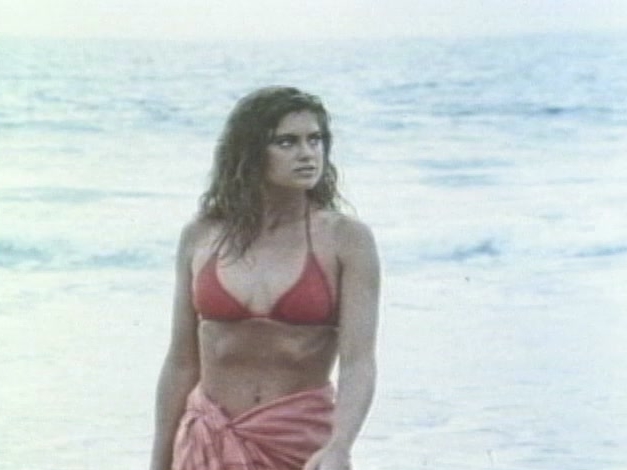 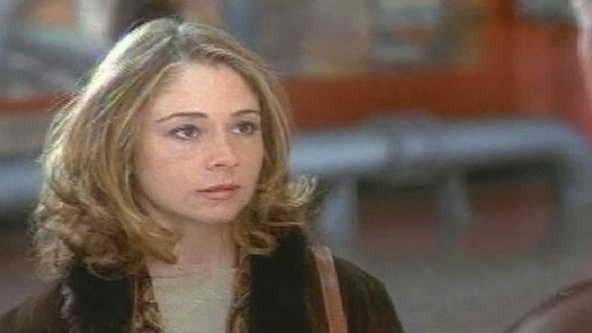