LennoNYC (Monday, 9/8c, PBS)While you're busy downloading the Beatles catalog from iTunes, make time for this excellent American Masters documentary about the last decade in the life of Beatle extraordinaire John Lennon, whose life was cut short 30 years ago next month. LennoNYC uses rare archival material including home movies and revealing audio outtakes from ...

We thought she was dead, but in the Nov. 26 episode of ABC's Desperate Housewives, we were shocked to discover that Alma Hodge (Valerie Mahaffey) was alive and well. And in this week's new episode (airing Sunday at 9 pm/ET), she's coming to Wisteria Lane to &#8212; what else? &#8212; wreak havoc. "Alma's reappearance has a huge effect on everyone," says series creator Marc Cherry. Especially Bree (Marcia Cross), who faints at the mere sight of her. But in typical Bree fashion, she quickly recovers and throws &#8212; what else? &#8212; a dinner party, so the neighbors can see for themselves that her hubby, Orson ( 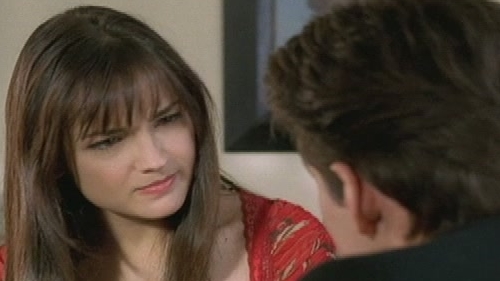 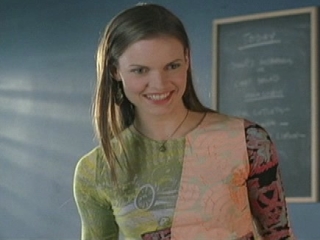 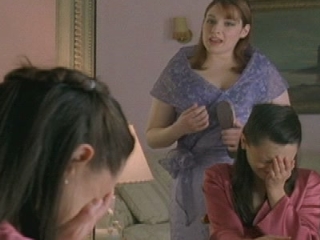 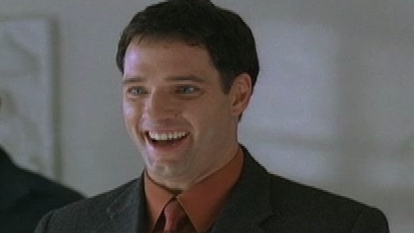 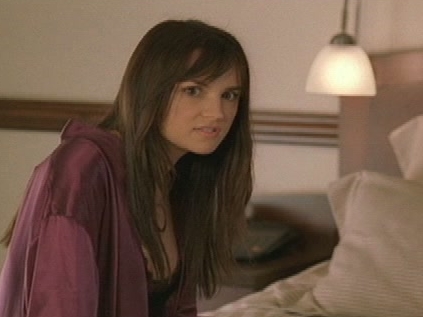 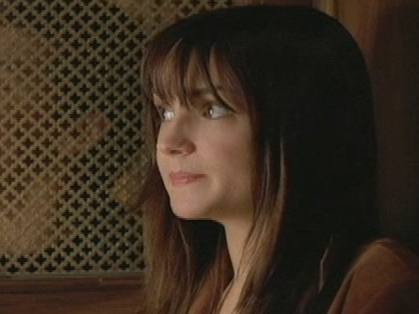