Now that True Blood's Vampire Authority is running rampant and killing humans, it's every man &mdash; and vampire! &mdash; for themselves. Naturally, consummate survivor Steve Newlin (Michael McMillian) has successfully planted himself where he'll be most useful: Alongside Russell Edgington (Denis O'Hare), Salome (Valentina Cervi) and Nora (Lucy Griffiths) in a place of power. How will the formerly vampire-hating baby vamp survive in the impending battle between the mainstreamers and the Sanguinistas? TVGuide.com turned to McMillian to get the scoop, including the future for Steve and his human crush Jason (Ryan Kwanten), and Bill (Stephen Moyer) and Eric's (Alexander Skarsgard) involvement with the Authority moving forward...

The Authority vs. the Sanguinistas: Let the battle begin! True Blood's vampire civil war is about to kick off in a big way. With the Authority divided and fearful of whom to trust now that it's been revealed that Nora (Lucy Griffiths) wasn't the only traitor &mdash; RIP, the chosen one Alexander Drew &mdash; the rival Sanguinistas may actually stand a chance of taking over the world, especially considering their biggest acolyte, Russell Edgington (Denis O'Hare), is on the loose. True Blood: Now that Pam is free, what's next? And even though Nora has been hooked up to the silver torture machine for the better part of this season so far, Eric's (Alexander Skarsgard) vampire sister will soon fight back &mdash; even against Roman (Christopher Meloni). "Nora definitely comes off better," Griffiths says of Nora's feud with the Authority Guardian. Plus: The impending arrival of one very special vampire may also help with the upcoming war. To get the scoop, TVGuide.com grilled Griffiths on what's in store:

True Blood's Russell Edgington is on the loose, and apparently, there are only two vamps truly capable of taking him down... again. With the news that the most psychotic vampire is once again free to wreak havoc on the world, The Authority decides to enlist Bill (Stephen Moyer) and Eric (Alexander Skarsgard) to hunt Russell (Denis O'Hare) down. First, however, Roman (Christopher Meloni) needs to see if the dynamic duo from Bon Temps can be trusted, which is why he'll turn to his own trusted right-hand vampire, Salome (Valentina Cervi), to get the dirt. But whose side is Salome really on? TVGuide.com turned to the Italian actress who portrays her to discuss her new relationship with both Bill and Eric &mdash; which is almost as dirty as Season 4's dream-sequence threesome &mdash; her role in the impending civil war against the Sanguinistas and what Nora's (Lucy Griffiths) betrayal of The Authority really means in the long run. Plus: Get the scoop on original vampire Lilith below:

True Blood is bringing in more fresh blood for Season 5. Italian actress Valentina Cervi will join the cast as a series regular, TVGuide.com has confirmed. Cervi, who recently appeared in the BBC miniseries Zen, will portray... 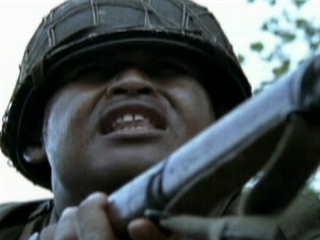 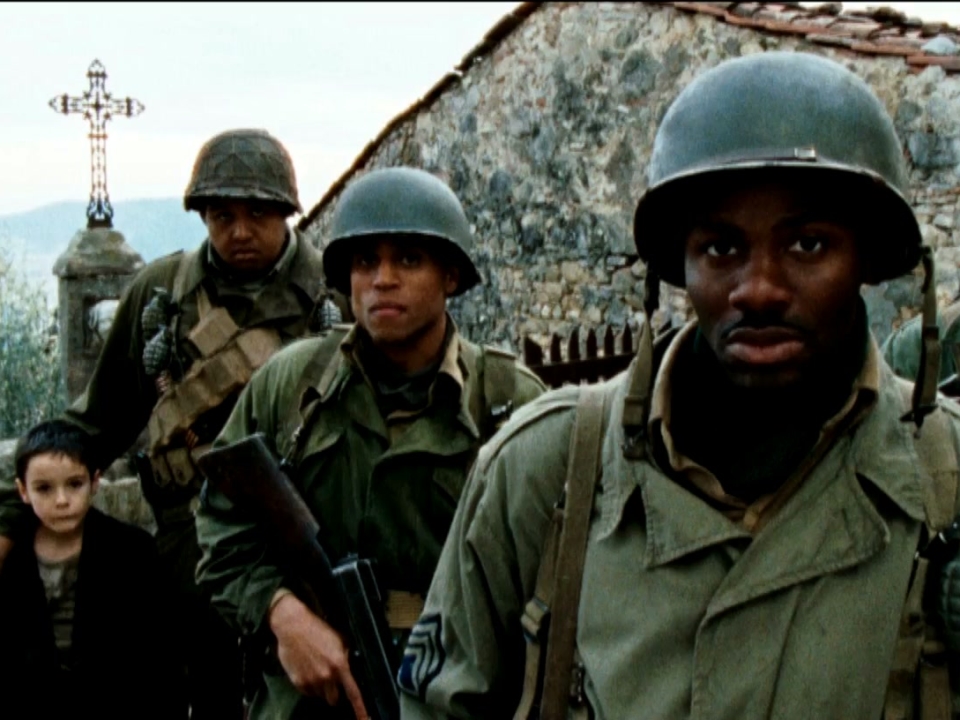 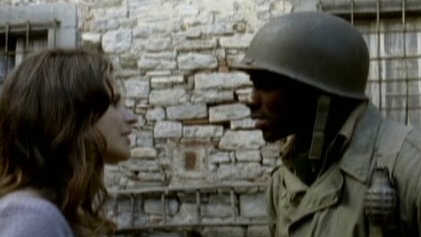 Miracle At St. Anna: We Will Not Come With You 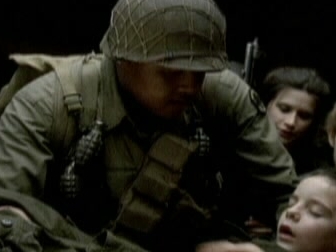 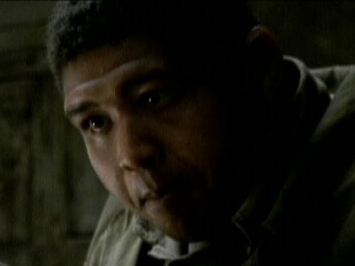 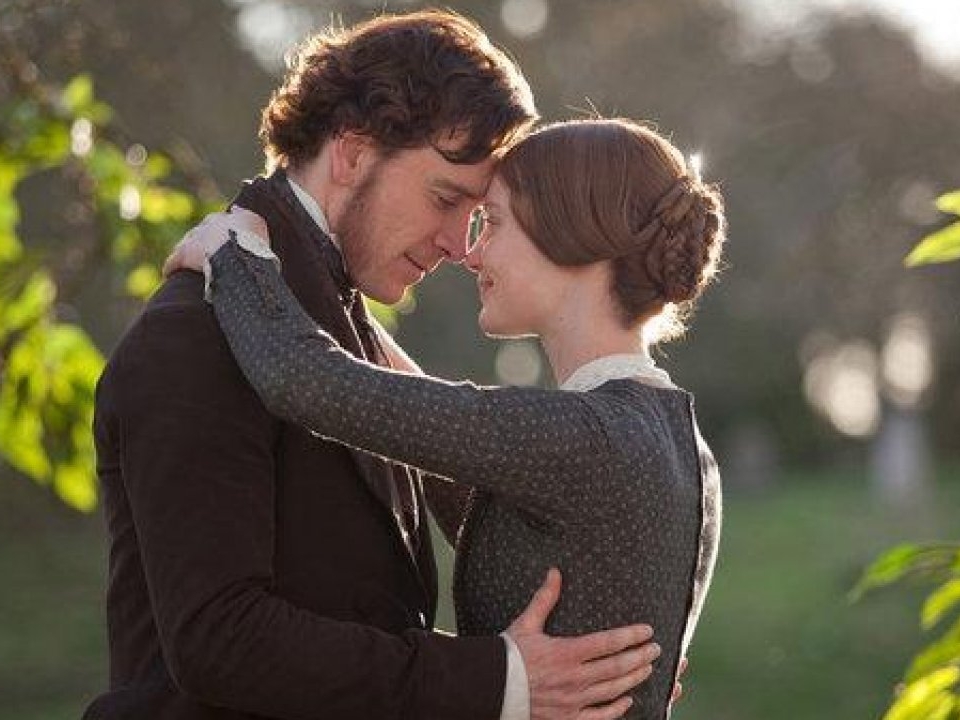