Spartacus Burning Questions of the Damned: Who Will Survive the Final Battle?

With Spartacus' latest episode comes a sense of dread because that means there's only one episode left before the end. [Warning: The following contains spoilers from the penultimate episode of Spartacus: War of the Damned. You've been warned!] Spartacus' Manu Bennett on Crixus' downfall On Friday's Spartacus, the rebels celebrated quite a few triumphs, which was swell for them since, of course, history dictates a huge defeat on the horizon. Enjoy it while you can!

Spartacus Burning Questions of the Damned: Is There More to Kore's Plan?

[Spoiler alert: If you haven't watched Spartacus yet, don't read further or you might end up used as trench filler!] We hope the cold winter gave Crassus an appetite because on Friday's Spartacus: War of the Damned, he tasted both defeat and betrayal. Crassus (Simon Merrells) had the upper hand in his war with Spartacus (Liam McIntyre). Not only were the rebels stuck out in the wintry wilds and kept from attacking by a large trench that was guarded by a manned wall, but they fell into one of Crassus' traps and barely escaped alive...

Spartacus Burning Questions of the Damned: Will the Rebels Accept Laeta?

It's nice to see hypocrisy alive and well in Ancient Rome! [Spoiler alert: If you haven't watched Spartacus yet, don't read further or you might be branded an enemy of Rome!] On Friday's Spartacus: War of the Damned, Marcus Crassus (Simon Merrells) once again revealed his rather mutable code of honor when he sold Laeta (Anna Hutchinson) to the Cilician pirate Heracleo ...

Burning Questions of the Damned: Will Crassus and Caesar Outsmart Spartacus?

Marcus Crassus is far craftier and more ruthless than we previously imagined. [Spoiler alert! If you haven't watched the "Decimation" episode of Spartacus yet, avert your eyes or continue reading at your own risk.] On Friday's Spartacus: War of the Damned, the deep plan that Crassus (Simon Merrells) conceived was finally revealed: Julius Caesar (Todd Lasance) would infiltrate Spartacus' (Liam McIntyre) group by disguising himself as a fellow (hairy, unwashed) rebel slave. So that's why Crassus didn't want Caesar to cut his hair! 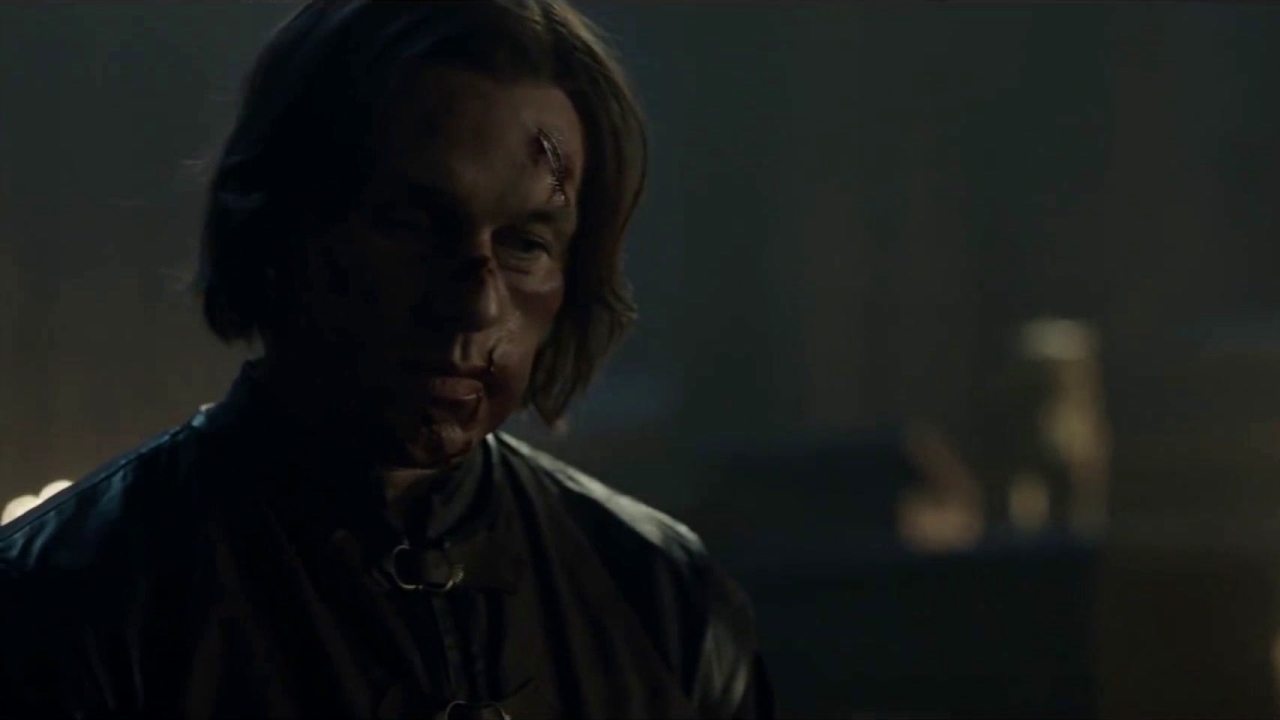 KNIGHTFALL: While I Breathe, I Trust the Cross 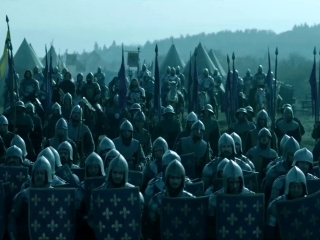 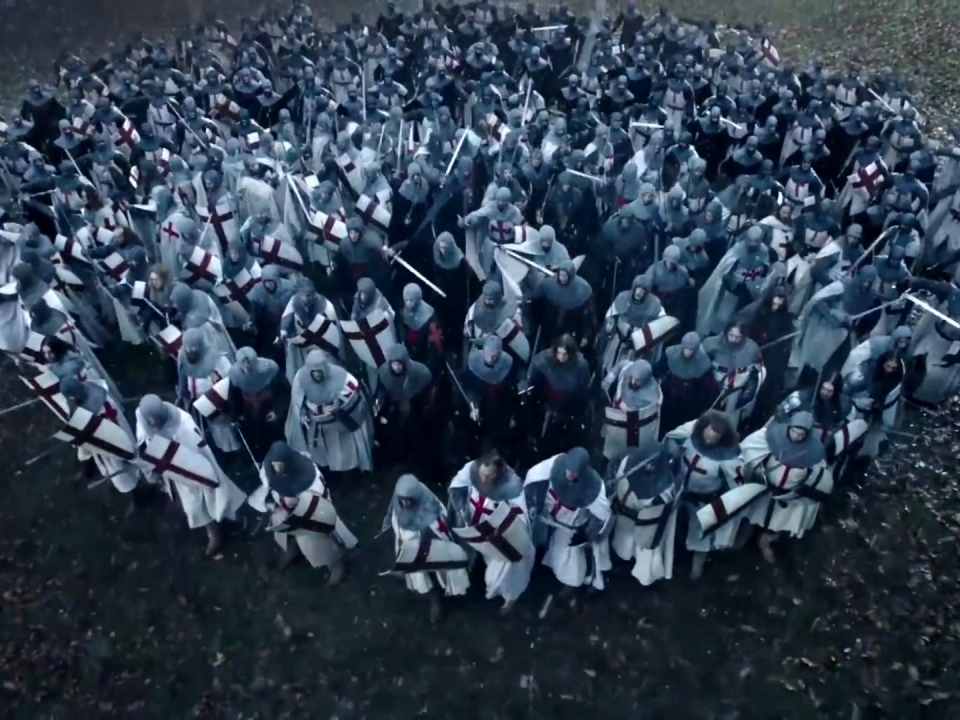 KNIGHTFALL: Do You See the Blue? 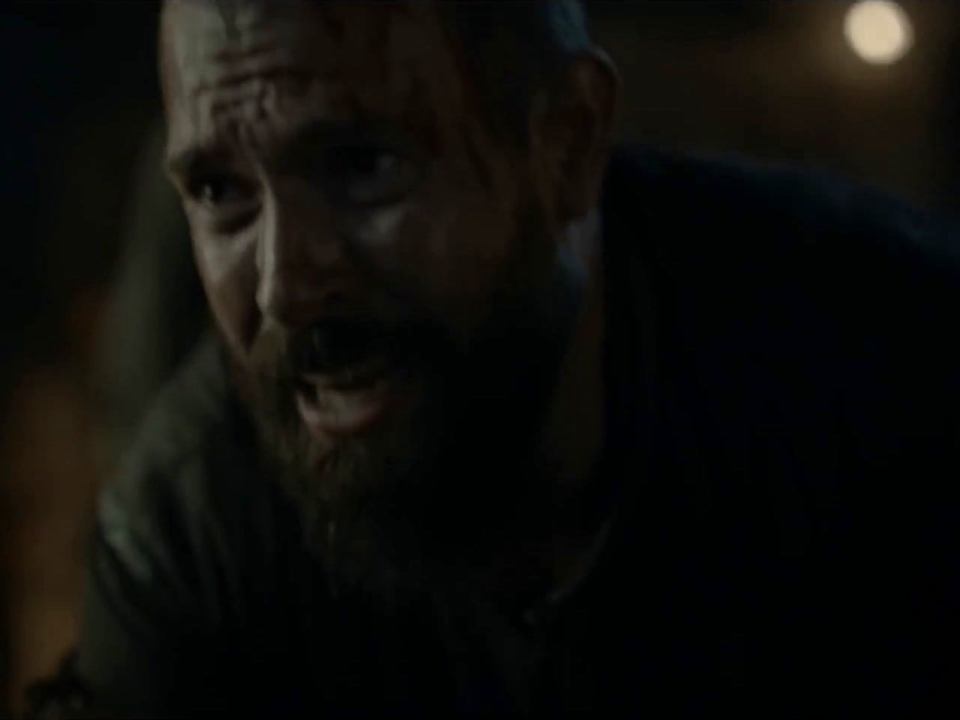 KNIGHTFALL: The Devil Inside 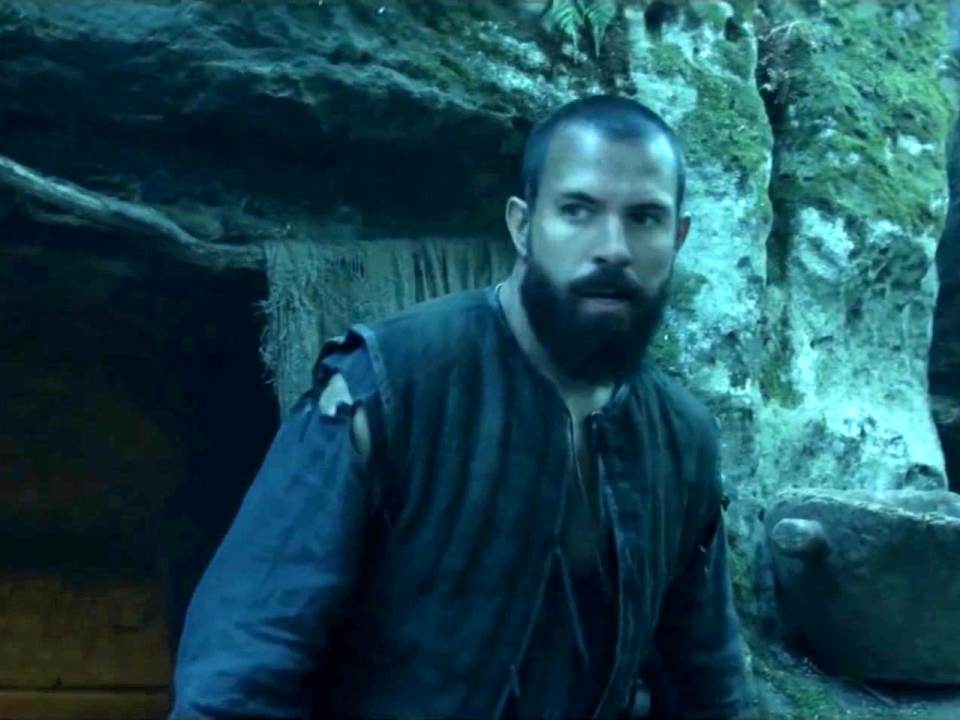 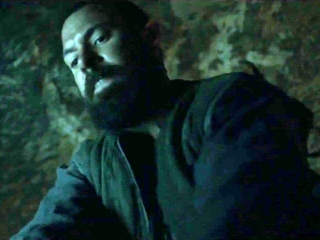