Is "I've Got You Under My Skin" the most appropriate sweet nothing to croon in the skin-crawling world of AMC's The Walking Dead? No matter, because there's not much of a lull in Sunday's powerful episode (9/8c), ominously titled "Infected." Which suggests the virus that felled Nerd Boy last week creates a bloody panic in the cell block, reminding us how illusory any notion of safety can be. "I haven't seen anybody be lucky in a long time," former Army medic Bob Stookey (new regular Lawrence Gilliard Jr.) observes as a full gamut of courage, terror and anguish is displayed during and after the latest crisis. Earning special bonus stripes this week: Melissa McBride as the awesome Carol, who takes a few distraught girls under her wing, but not to coddle them: "You want to live, you have to become strong" is her mantra. Meanwhile, the walkers keep pressing up against the prison gates and the audience can't get enough of the riveting mayhem, as evidenced by the record numbers who turned out for last Sunday's premiere. 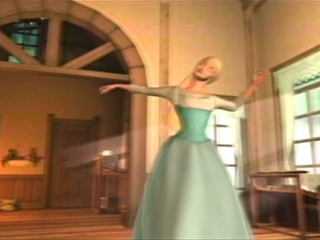 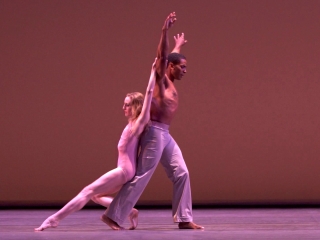