Jon Cryer and Kyra Sedgwick will announce the nominees for the 59th Annual Primetime Emmy Awards on July 19 at 8:40 am/ET. The kudoscast airs Sept. 16 on Fox.... Alec Baldwin has declined to be roasted by the Friars Club on Oct. 19. In his stead, says the New York Post, Pat Cooper will take merciless hits.... Emmy-winning writer-producer Alex Reid (Malcolm in the Middle) has inked a two-year deal with ABC Studios, where Reid will coexec-produce Samantha Who? and develop new projects.... Comedian Richard Jeni, who killed himself in March, had a history of mental illness and was hospitalized last year for suicidal depression, says a coroner's report cited by the AP. 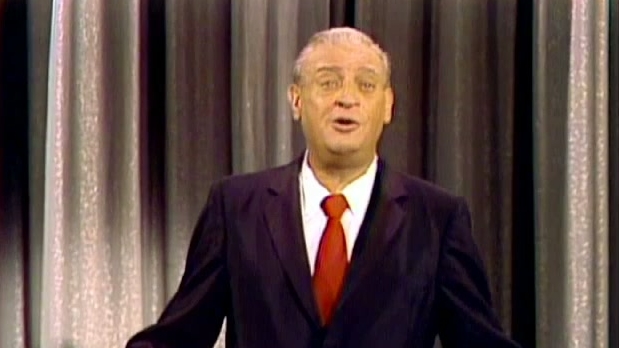 When Comedy Went To School 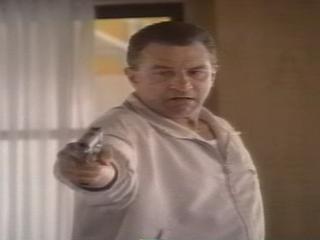 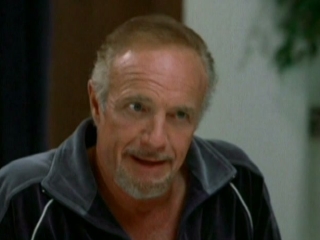 This Thing Of Ours 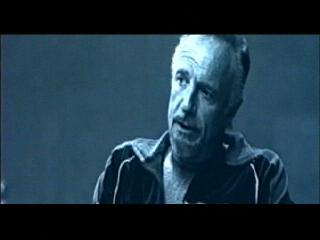 This Thing Of Ours (Trailer 1) 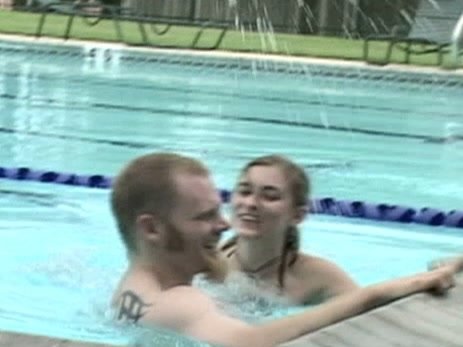 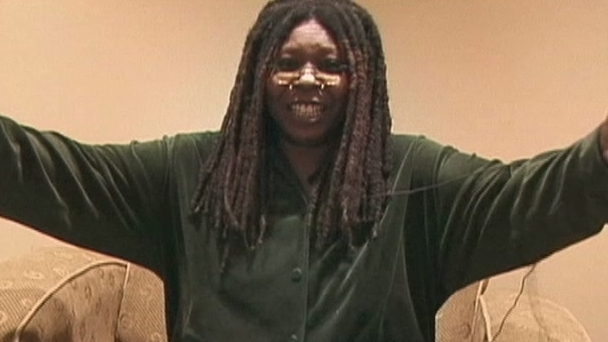