Aaron Spelling's jiggly classic about gorgeous gumshoes working for an unseen boss garnered as much derision as it did male viewers. Launched in September 1976, the show took flight in the ratings, turned the three leads into major stars and inspired countless imitators (and, two decades later, a couple of hit theatrical movies). Numerous cast changes occurred during the show's run, most notably the replacement of Farrah Fawcett-Majors with Cheryl Ladd in 1977. 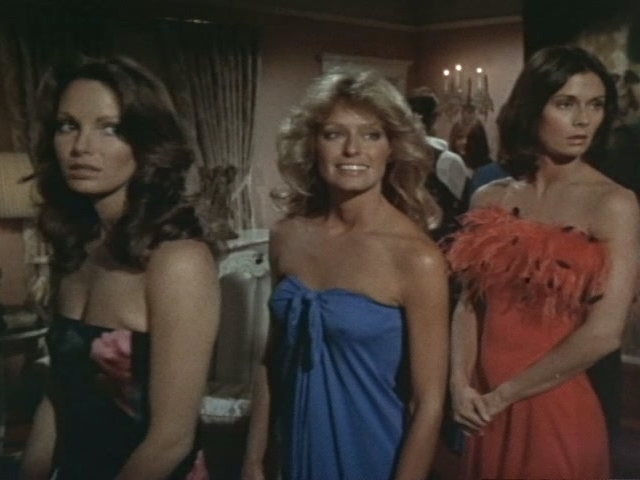 VIDEO: The TV Haircuts That Changed Our Lives

From the "Farrah-do" to "the Rachel," television has been influencing our hairstyles for decades. When&nbsp;Charlie's Angels&nbsp;premiered in 1976, star&nbsp;Farrah Fawcett&nbsp;had no way of knowing that her wispy tresses would be copied by women well into the '80s.&nbsp;Jennifer Aniston's&nbsp;character on&nbsp;Friends&nbsp;had the same effect in the '90s, when "The Rachel" inspired layered locks everywhere. But not all memorable TV 'dos were celebrated. Remember when&nbsp;Felicity's&nbsp;Keri Russell&nbsp;caused hysteria by chopping her hair off before Season 2?

There's not a lot of time for character development in the pilot episode of Crisis, NBC's hostage thriller that premieres Sunday. The first hour is more preoccupied with immersing viewers into the action and getting a couple of major twists out of the way than delving into the depths of its major players. But here's what we do know: A bus of children is taken hostage by a group of highly trained criminals while on a field trip. What do the bad guys want? It's unclear. But the children's parents all hold positions of power in Washington, D.C., ranging from the CEO of a major corporation (Gillian Anderson) to the president of the United States. There's also a nearly unrecognizable Dermot Mulroney&nbsp;playing a shlubby parent chaperone who's an embarrassment to his daughter, but who defies expectations when it comes to the events that unfold. And in a made-for-TV coincidence, the no-nonsense FBI agent in charge of the case, Susie Dunn (Rachael Taylor), is the estranged sister of Anderson's character, Meg Fitch.

A high-profile legal battle is brewing over a portrait of Farrah Fawcett, the Today show reports.

Can Once Upon a Time in Wonderland Save ABC's 8/7c Timeslot on Thursdays?

Just as Marvel's Agents of S.H.I.E.L.D. &nbsp;has been tasked to open ABC's Tuesday night lineup, fellow new series Once Upon a Time in Wonderland has the dubious honor of filling the network's problematic Thursdays at 8/7c timeslot, which hasn't produced a hit since the Ugly Betty days. The Once Upon a Time spin-off, which tells the story of Alice (Sophie Lowes) returning to Wonderland to find her true love, will debut on Thursday, Oct. 10 in a slot that seems cursed over the last few years...

Every week, editors Adam Bryant and Natalie Abrams satisfy your need for TV scoop. Please send all questions&nbsp;to megascoop@tvguide.com or tweet them to @adambryant or @NatalieAbrams. Can't wait for the final season of Dexter! Do you have any Deb-and-Dexter scoop? &mdash; Claire NATALIE: As if Dexter hasn't made Deb's life complicated enough, he'll do something in the season premiere that he believes to be noble, but will lead Deb to repeat a past mistake &mdash; and that's very bad. As a result, don't be surprised when these close siblings become adversaries.Deeks and Kensi: What happens after the kiss on NCIS: Los Angeles? &mdash; Moni, via TwitterADAM: Well, you're assuming that Deeks makes it out of Sidorov's torture trap alive.... 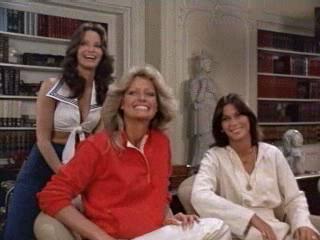 Charlie's Angels: The Best Of The First Season 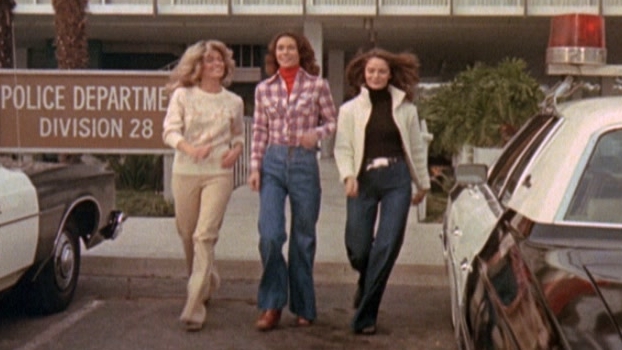 The Best Of Charlie's Angels