For Those About to Rock: Monsters in Moscow

Metallica: A Year and a Half in the Life of Metallica

Carrie Underwood, John Legend and More to Perform at Grammys

Keith Urban and Metallica have also signed on

The Grammy Awards: Everything You Need to Know Ahead of Music's Biggest Night

Elvis and a President's Murder: What's the Connection?

What does Elvis Presley's 1956 appearance on the Ed Sullivan Show have in common with the 1901 assassination of William McKinley? And the onset of the Pequot War of 1637, for that matter? They are three of the 10 Days that Unexpectedly Changed America, as revisited in a History Channel series airing for five consecutive days starting Sunday at 9 pm/ET. (A detailed schedule appears at the bottom of this page.) To gain insight into this trip down memory lane, TVGuide.com spoke to acclaimed director Joe Berlinger (Metallica: Some Kind of Monster, Paradise Lost: The Child Murders at Robin Hood Hills), a coexecutive producer on the project who also helmed one of its installments.

Everyone makes mistakes, even rock stars. Still, having your worst faux pas recorded in a feature-film documentary has gotta be tough. In last week's Insider, you read about Metallica's interpersonal dramas, which play out in Some Kind of Monster (currently in theaters). For drummer Lars Ulrich, there was something even more painful to relive than watching himself undergo group therapy with the band. "There is a part in there where the drummer gets involved with a company called Napster," Ulrich says, ruefully shaking his head. "That makes me cringe a lot. That is about the hardest thing to watch. I took a lot of hits, and it was a very difficult time in my life. So it is very difficult to re-experience that." He's referring, of course, to Metallica's 2000 lawsuit against the popular Internet file-sharing company. The band disagreed vehemently with Napster's policy on free music downloading 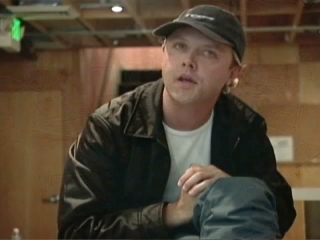 Metallica: Some Kind Of Monster 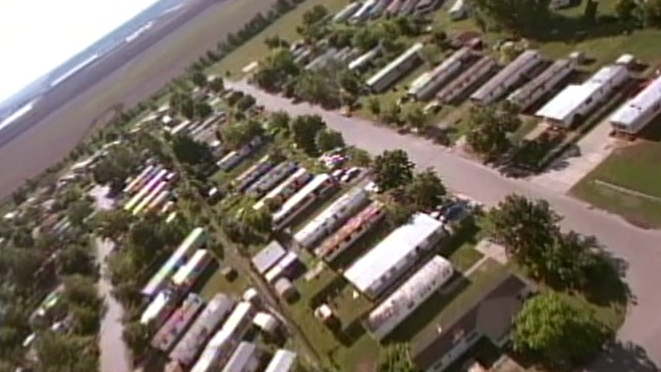 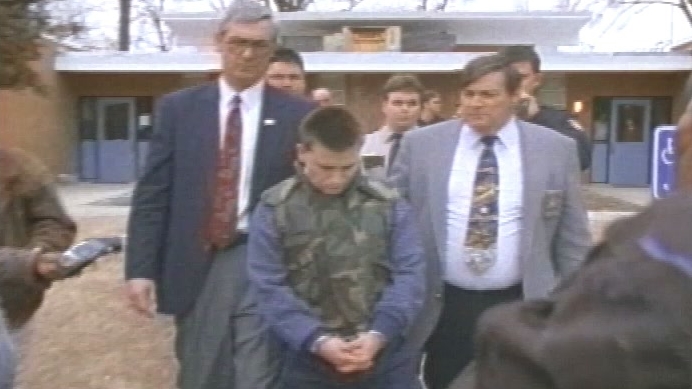 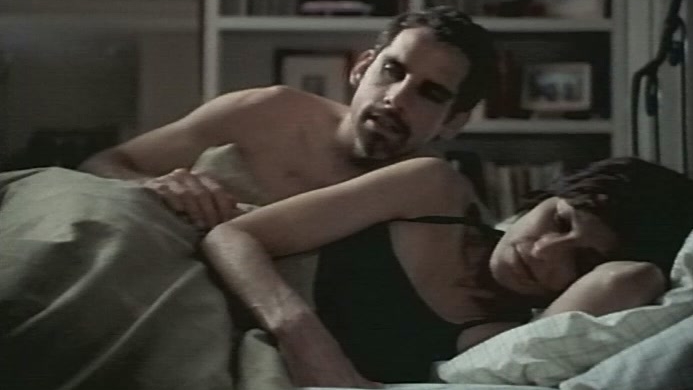 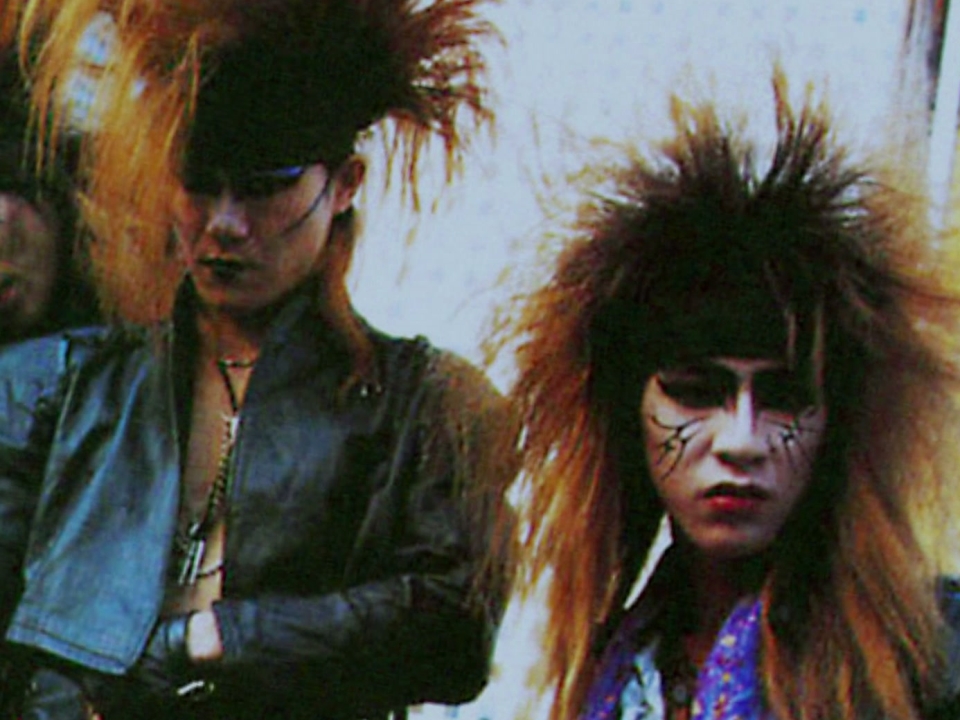 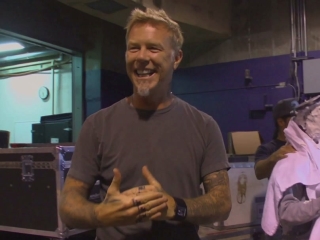 Metallica Through The Never: Chapter 9 Finally Being Filmed (Uncensored)