I Love That For You

Royal Pains has tapped Alpha House alum Willa Fitzgerald for a recurring role the show's upcoming sixth season, TVGuide.com has learned exclusively. Fitzgerald will play Emma, a mysterious young woman who shows up in the Hamptons with a hidden past and 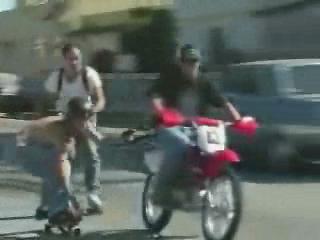 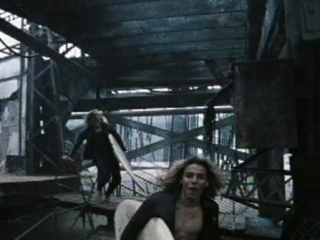 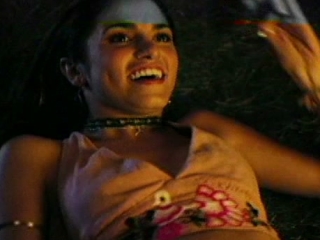 Lords Of Dogtown Scene: Let Me Stand Next To Your Fire

Lords Of Dogtown Scene: The End Of The Line