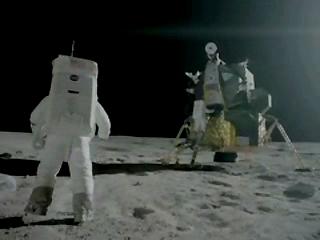 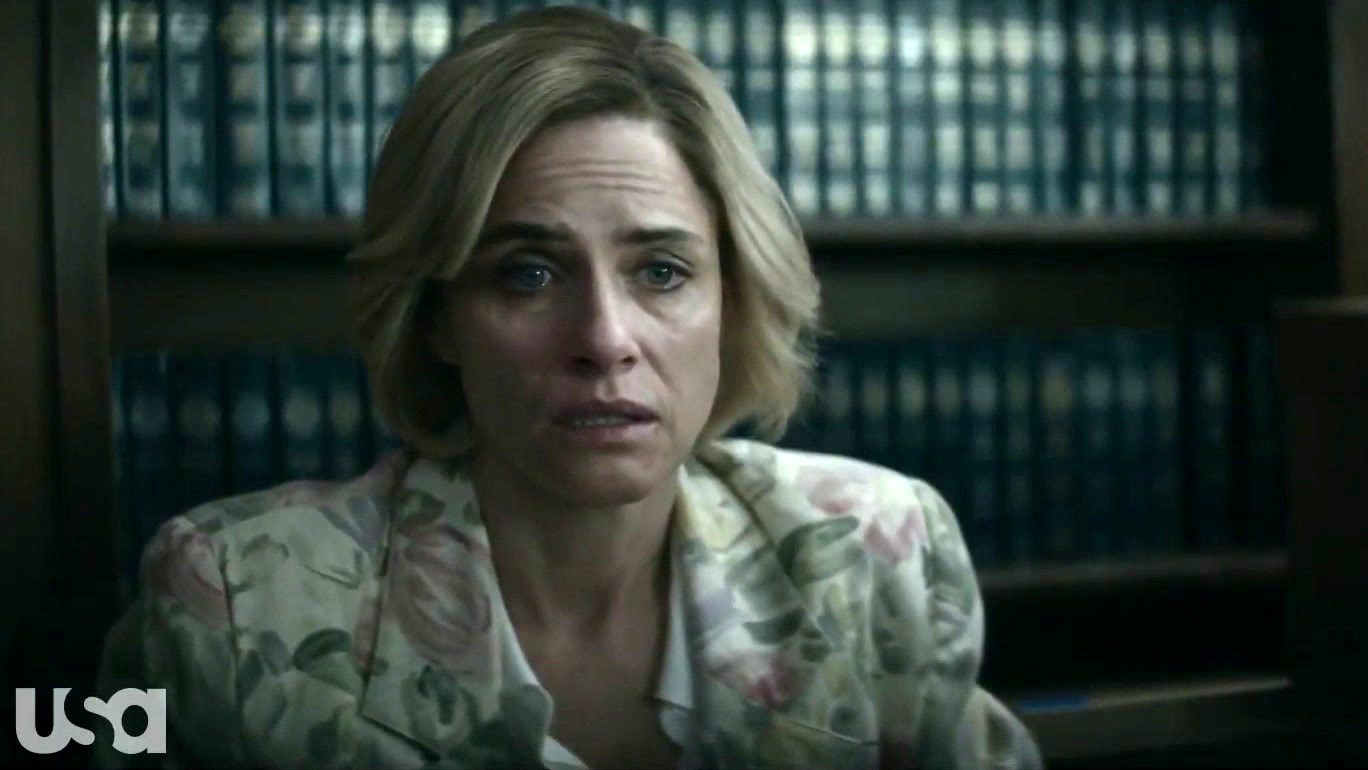 Dirty John: Betty Is Backed Into A Corner 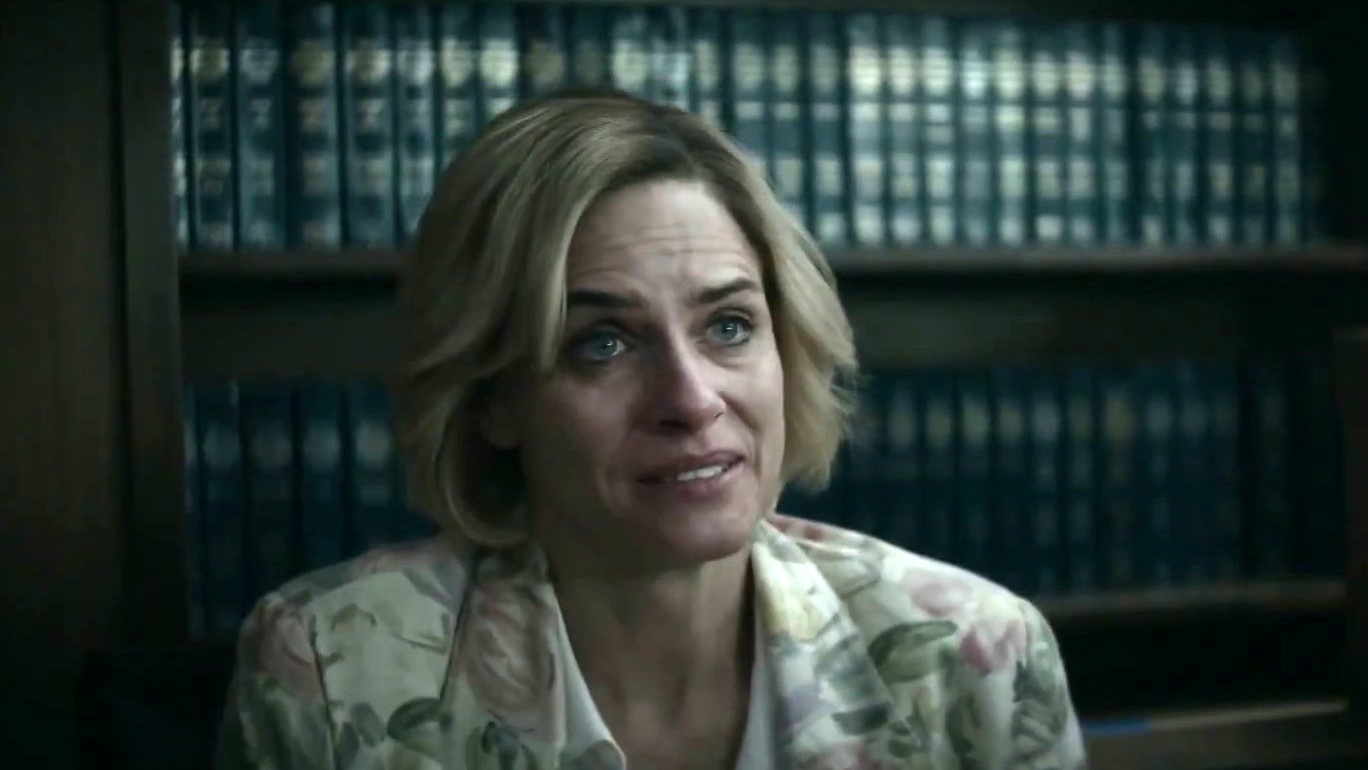 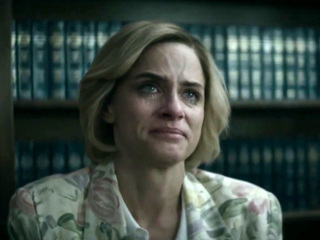 Dirty John: Betty Tells Her Story To The Court 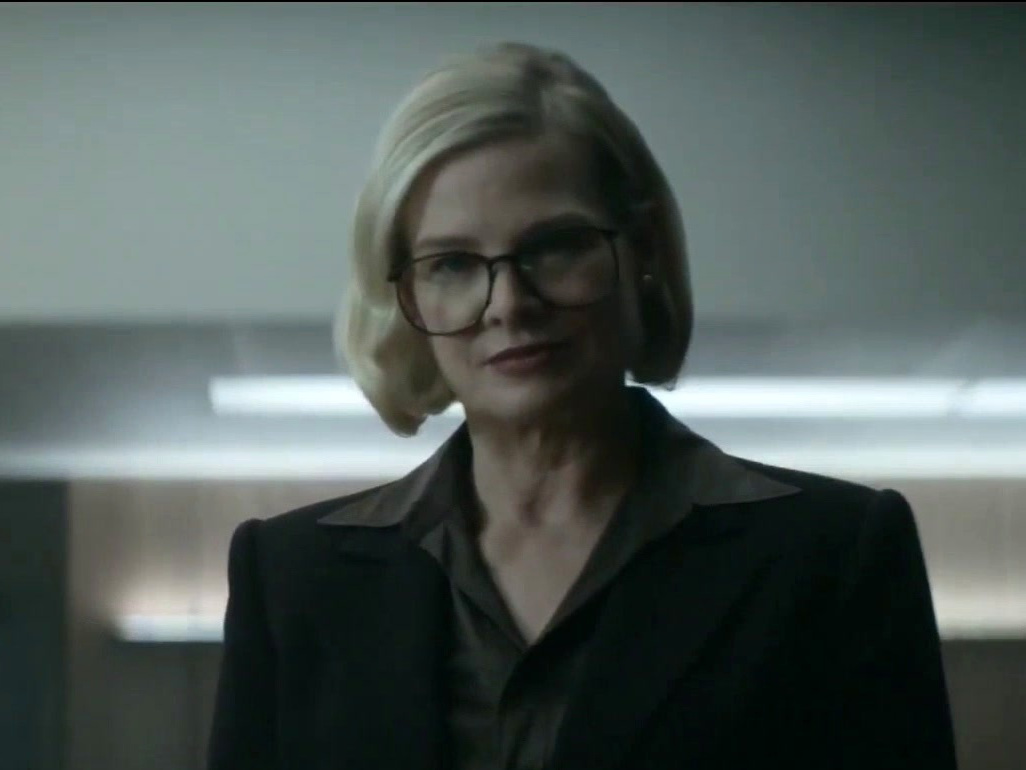 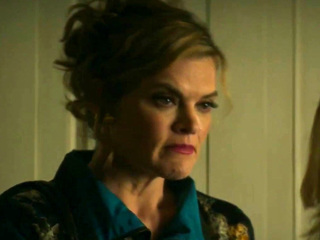