NBC has given a series order to Hannibal, an adaptation of Thomas Harris' novel Red Dragon, from Pushing Daisies' Bryan Fuller. The contemporary thriller...

CBS is getting in business with Louis C.K. The network has ordered an untitled comedy pilot written and executive-produced by the Louie star and Spike Feresten. The project centers on...

Eric Stoltz has been cast as the lead in Lifetime's dramedy pilot Modern Love, Deadline.com reports. The series, from Sex and the City's Jenny Bicks, is based on a series of columns published in The New York Times. Stoltz will star as...

Lifetime has ordered the pilot Modern Love, based on a series of columns published in The New York Times. The project centers on newspaper science editor Simon McElvane, who must balance his collapsing marriage while raising an adopted 15-year-old daughter. He's then given the job of editor of the newspaper's "Modern Love" column, giving him the opportunity to learn more about life and love.The show will weave in stories...

NBC in Bed With Inception-Style Pilot

NBC picked up four additional pilots Thursday, including three comedies and an Inception-style thriller that explores dual realities. REM, a twist on the typical crime procedural, centers on a police detective who's involved in a traumatic car accident and then wakes up in two fractured realities. The project follows his simultaneous and parallel lives with his broken family. As the title suggests, the Rapid Eye Movement sleeping state may have something to do with the cop's split perceptions. Warner Bros.' Oscar-nominated film Inception played with the idea of manipulating and controlling one's dream state. 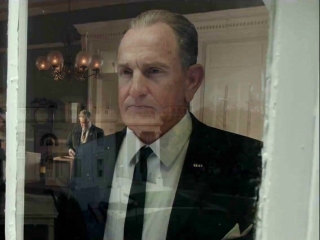 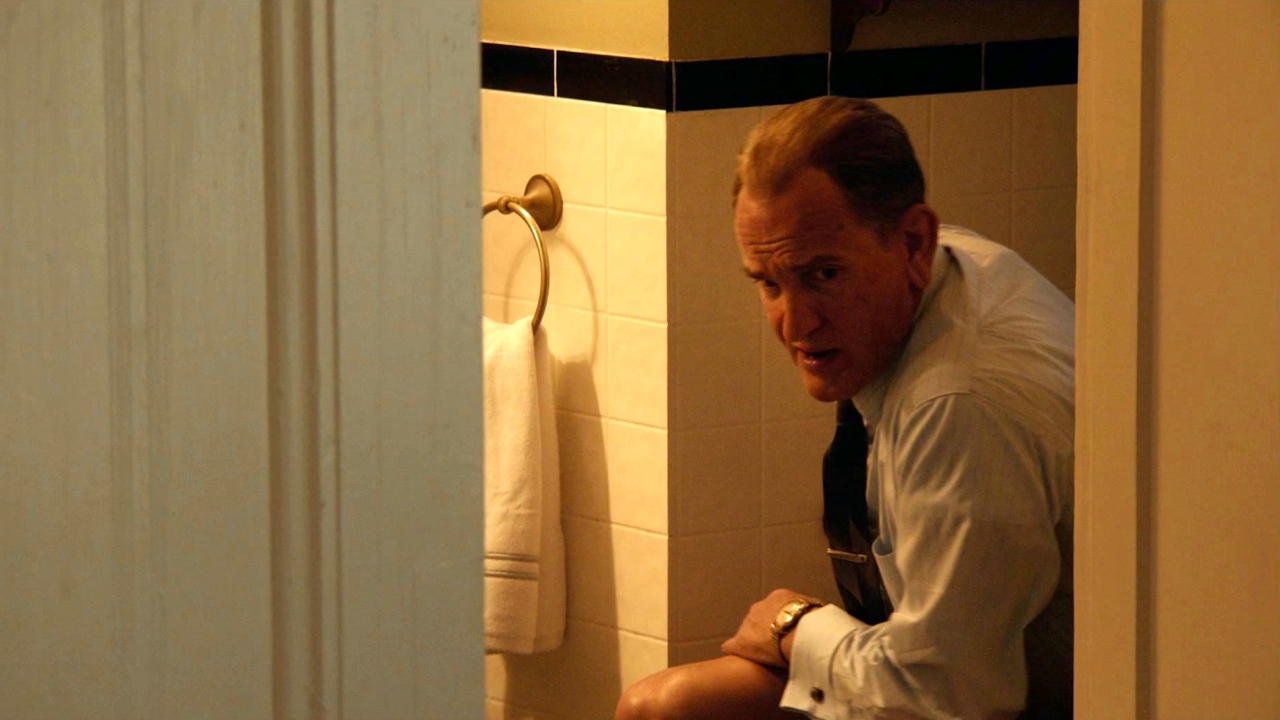 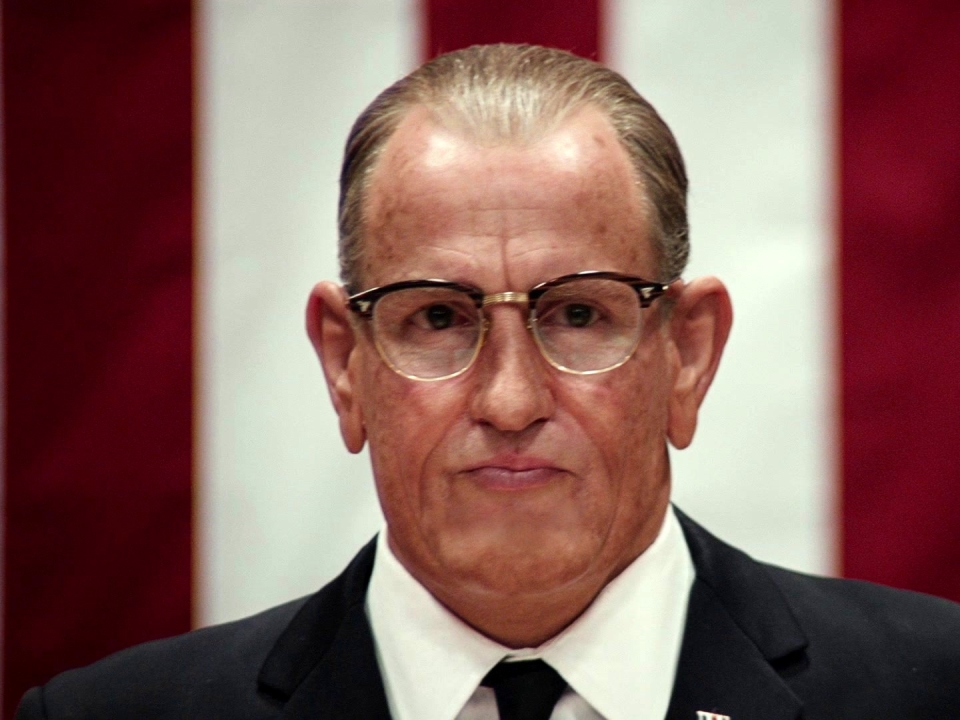 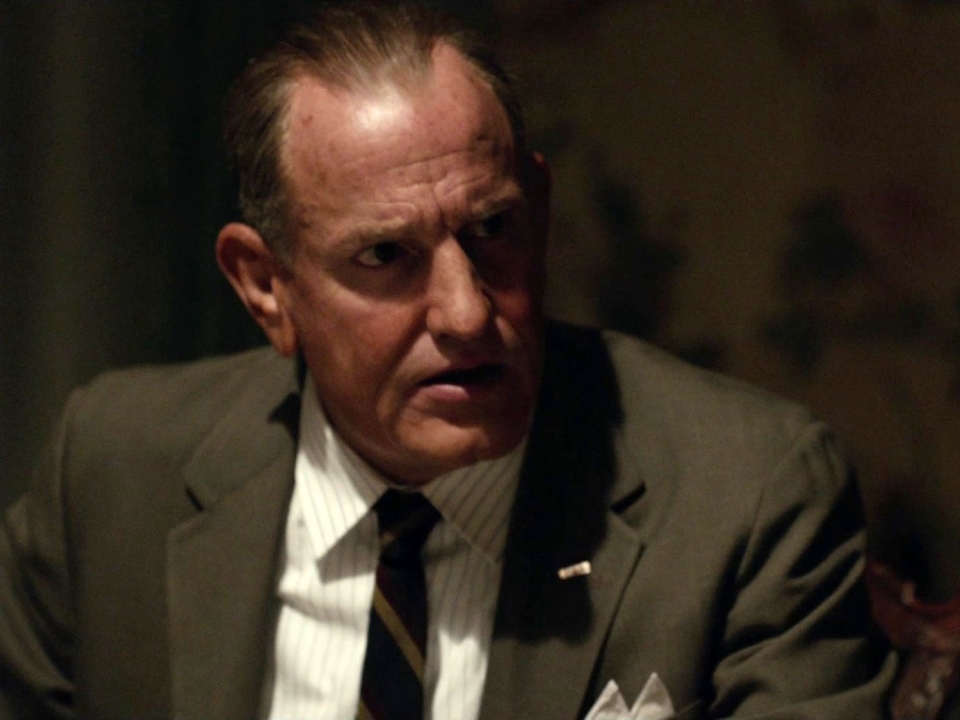 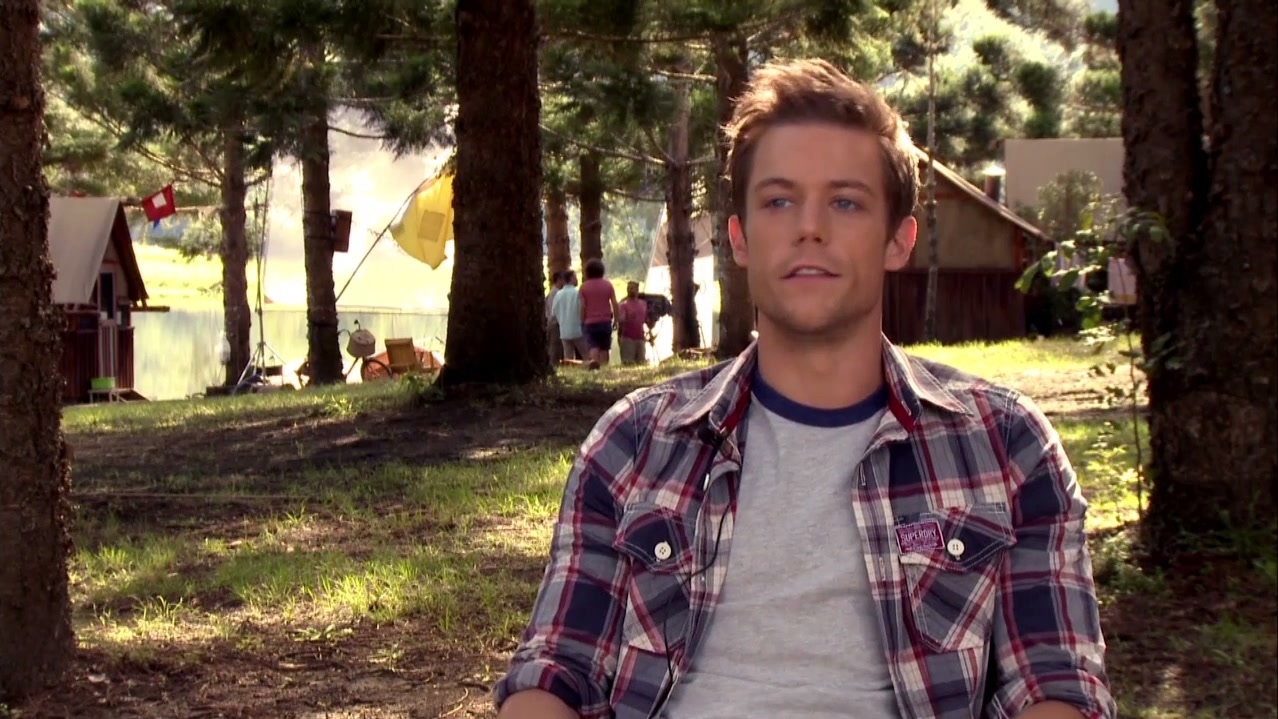 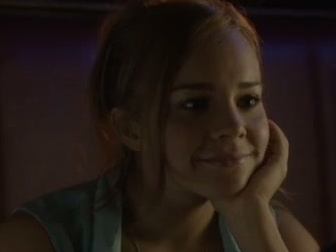