Land of the Dragon

Gong Li is for sure going to Shanghai, the Weinstein brothers' period drama, and John Cusack is in talks to join her.... Mark Ruffalo has been tapped to play a fellow U.S. Marshall opposite Leonardo DiCaprio in Martin Scorsese's Shutter Island, based on Dennis Lehane's novel about a hurricane at a nuthouse.... Nikki Reed (the vamplet from Thirteen) and Saw IV's Betsy "Avenging Angel" Russell have RSVP'd yes to Chain Letter, a slasher flick about a killer who targets kids who fail to forward a (see title). &#151; Ben Katner 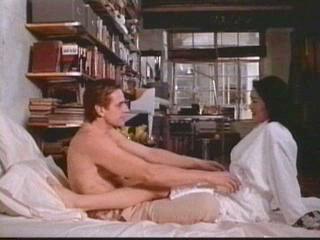 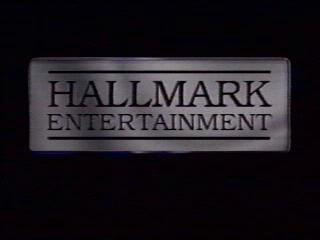 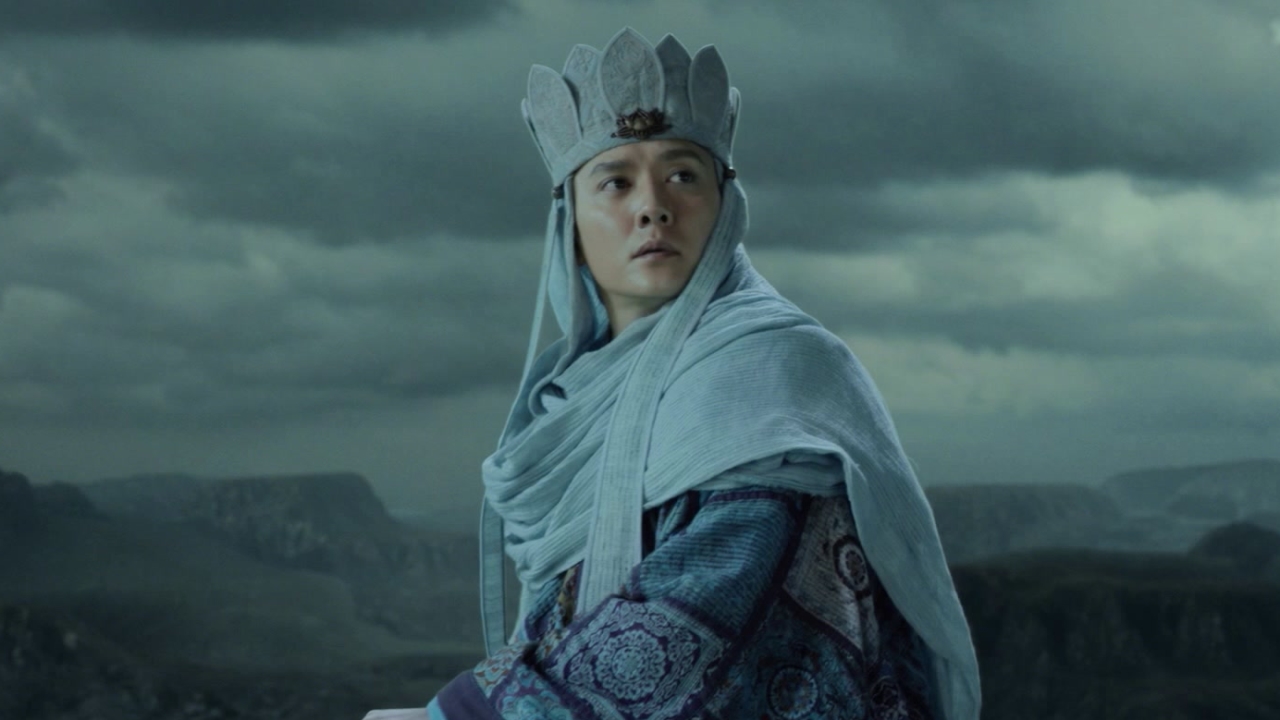 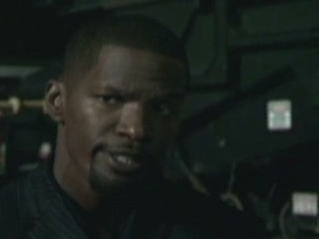 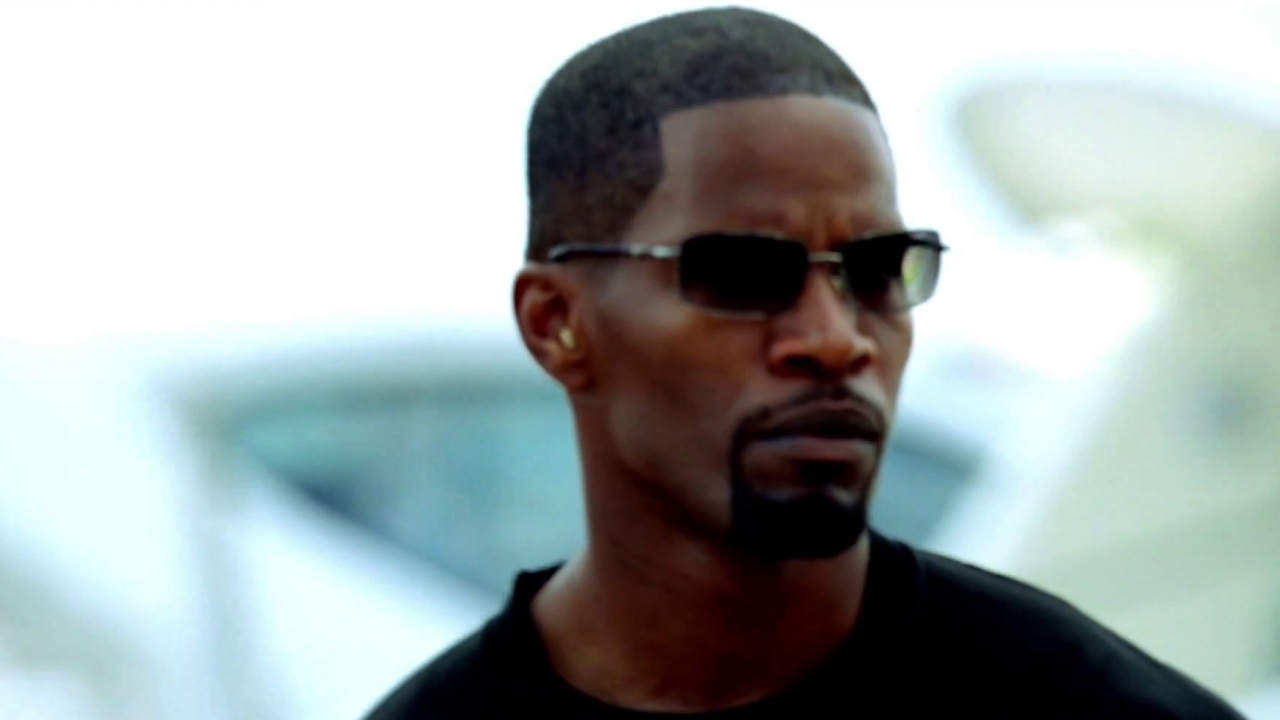 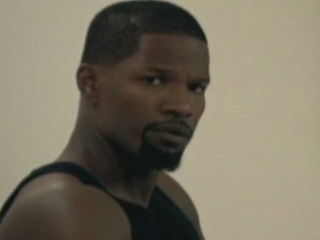