Katey Sagal is the latest "name" tapped to guest-star on ABC's Lost. The former 8 Simple Rules mom will play a woman named Helen in the new season's third episode, airing Oct. 5 and also featuring another appearance by Locke's father (played by Kevin Tighe). By the way,&nbsp;"8" is one of Hurley's numbers. Just sayin'. 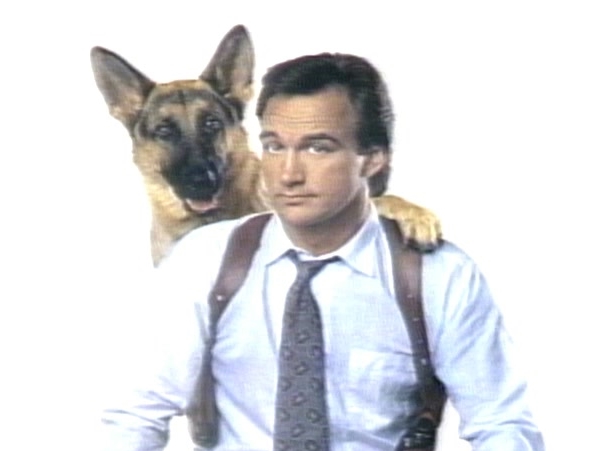 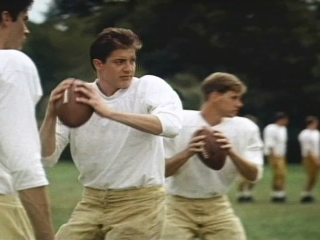 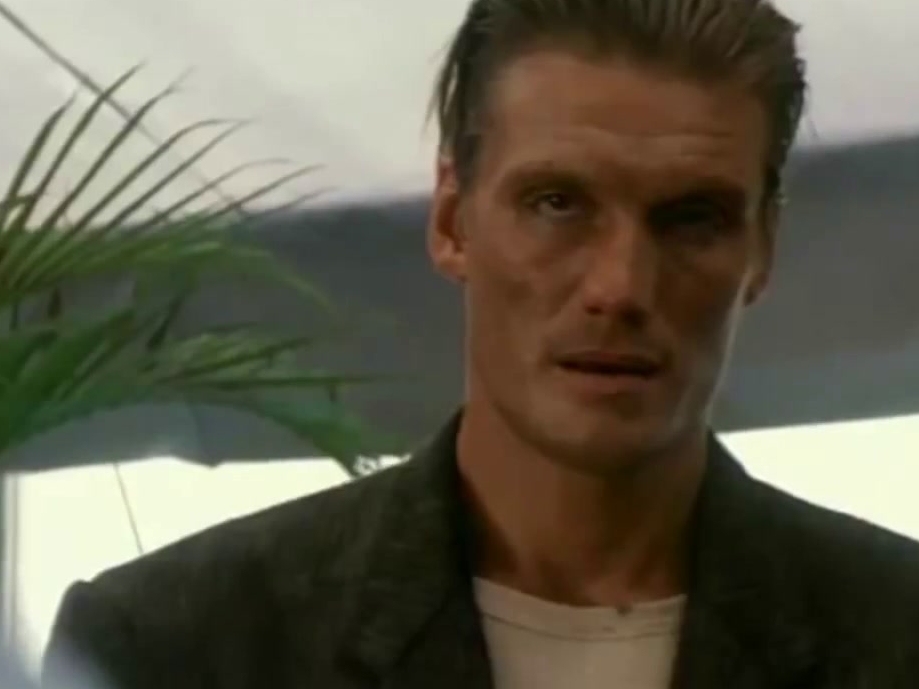 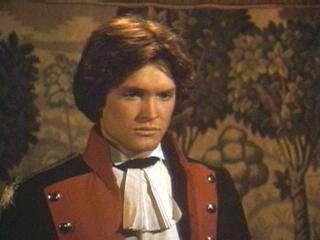 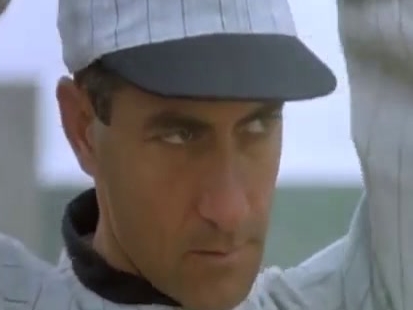 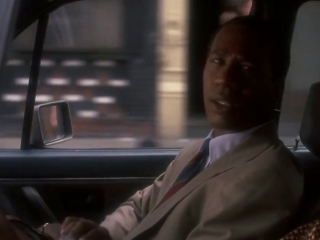 City Of Hope: All I'm Asking