Rena Sofer will play the wife of Mr. Nice Guy (Dietrich Bader) in a sitcom pilot for ABC.... Bruce Davison has been added to the cast of ABC's Southern Comfort.... Catherine Bell and Gary Cole have joined the CBS drama Company Town.... Mercedes Ruehl, if only because of her first name, is in talks to costar on CBS' Paul Reiser-penned comedy set at a car dealership.... Cheryl White&nbsp;and D.W. Moffett are the latest additions to Kevin Williamson's untitled CW sudser.... Kevin Hart (Barbershop) is ready for The Weekend, a CBS comedy about three male friends.... John Sloan (Commander in Chief) has scored the second male lead (opposite Lex Medlin) in Fox's odd-couple comedy Happy Hour. 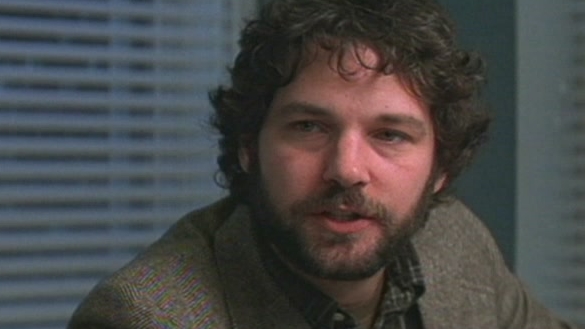 The Oh In Ohio 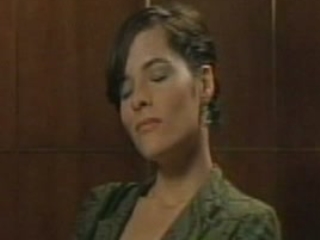 The Oh In Ohio Scene: Elevator 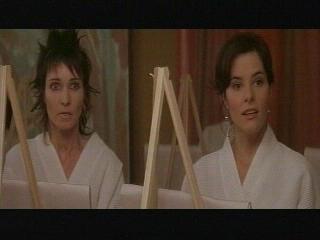 The Oh In Ohio Scene: Seminar 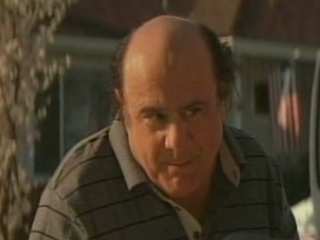 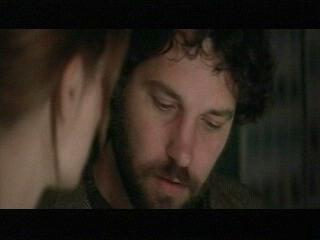 The Oh In Ohio Scene: Classroom 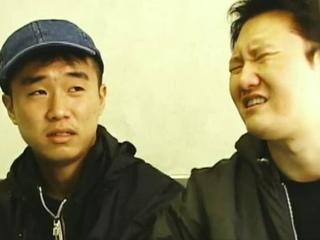