ABC Family has ponied up $3 million to air The Sound of Music up to seven times a year for the next three years, starting in April. As part of the deal, ABC proper gets one holiday-season airing of its own.... To commemorate (what would have been) John Wayne's 100th birthday, the Warner Bros. and Paramount studios on May 22 will release 48 of the Duke's films. The six-disc collection includes spiffed-up versions of Rio Bravo, The Cowboys and True Grit (for which he won an Oscar), as well as six titles never issued on DVD.... John Inman, best known for his role as Mr. Humphries on the long-running BBC comedy Are You Being Served?, died Thursday following a long illness. He was 71. 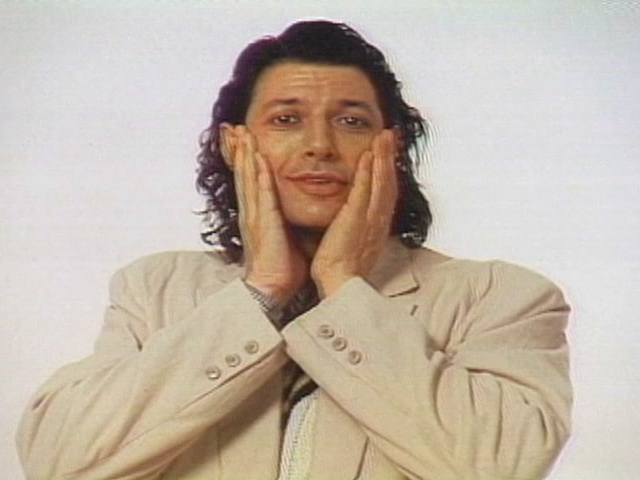