CSI alum William Petersen's new drama project has found a home: Cinemax. The network has given a pilot order to Petersen and GK-TV Productions' Hurt People, according to The Hollywood Reporter.CSI vet William Petersen returning to TV in drama Hurt People 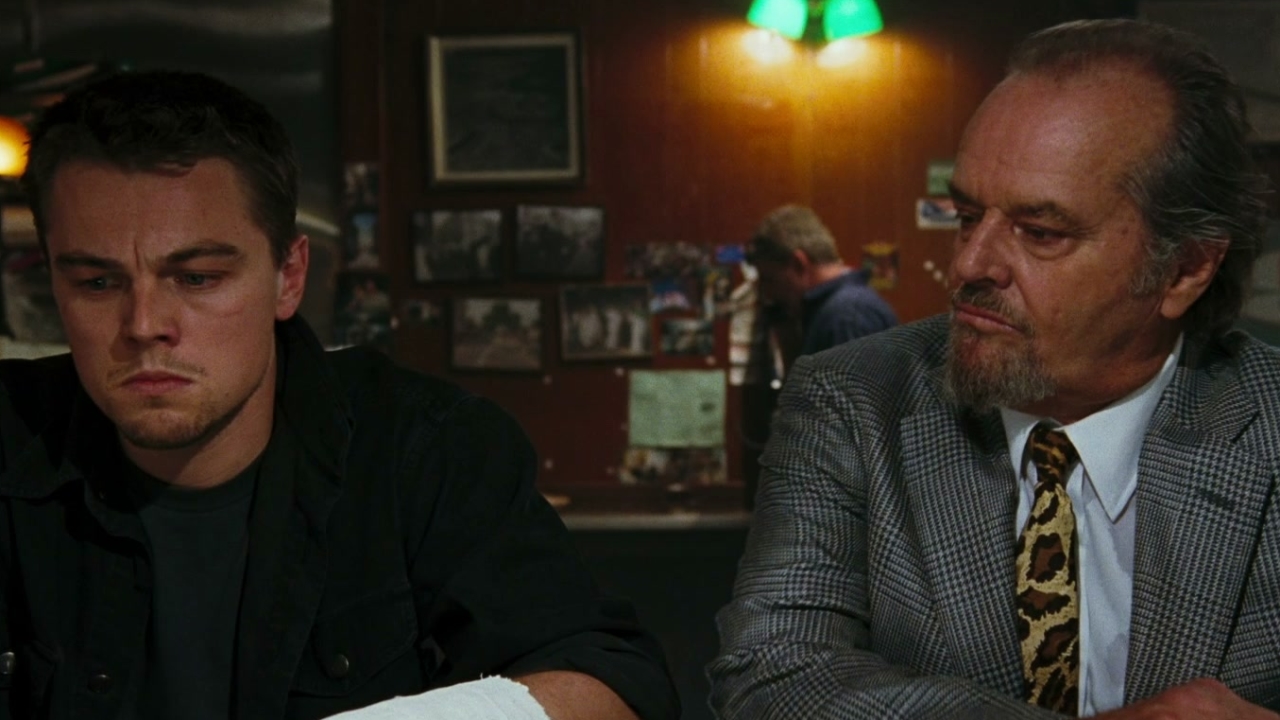 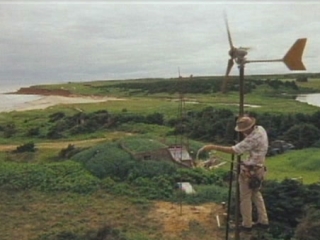 The Ballad Of Jack And Rose 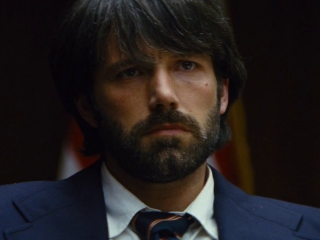 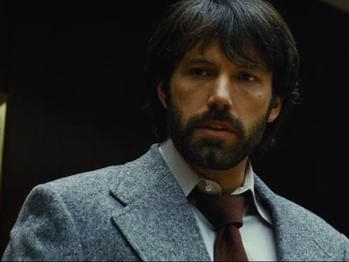 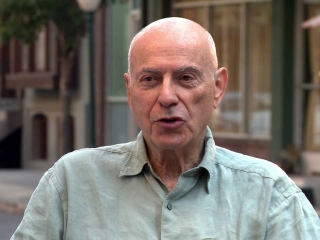 Argo: Alan Arkin On His Character 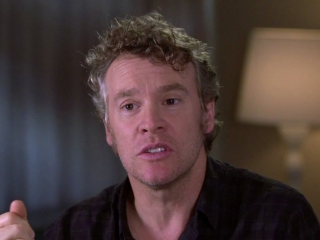