The Arthurian legend is detailed in this chronicle of the adventures of the once and future king, the wizard Merlin, sorceress Morgan and the Lady Guinevere.

Which Traditionally Male Role in Hannibal Will Be Played by a Woman?

CSI alum William Petersen is set to star in and executive-produce the new drama series, Hurt People, which will mark his first regular series role since he left CSI in 2009.

Liam Cunningham Signs On for Game of Thrones

No stranger to fantastical swords-and-sandals premium cable fare, Camelot alum Liam Cunningham has signed on for a major role in Season 2 of HBO's Game of Thrones, Entertainment Weekly reports...

Starz Decides Not to Return to Camelot

After struggling to find viewers in a summer of similar genre shows like Game of Thrones and The Borgias, Starz has decided not to renew Camelot, according to The Hollywood Reporter. The series &mdash; which starred Twilight hunk Jamie Campbell Bower as a young King Arthur, with Joseph Fiennes as his Merlin &mdash; averaged less than... 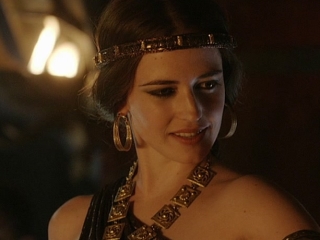 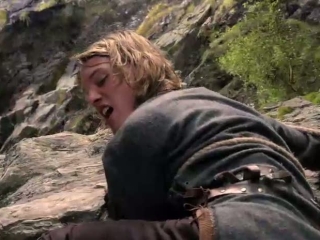 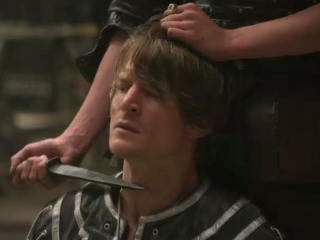 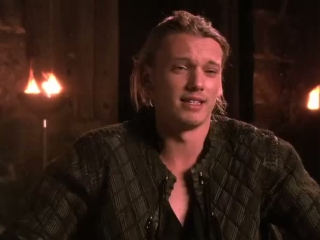 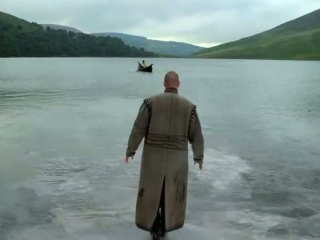 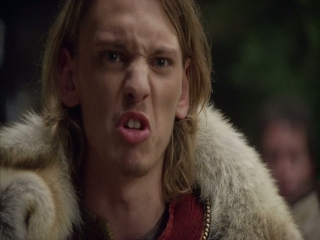