C.J. Harris&nbsp;has come a long way from playing bars in Jasper, Alabama to making it to the Top 6 on Season 13 of&nbsp;American Idol&nbsp;&mdash; and his journey wasn't without a few bumps along the way. Harris weathered some pretty harsh criticism on the show about his singing style, but that was nothing compared to some of the prejudice he faced back home when he was first starting out as a musician. "I would go in some bars and people didn't want to see [me]," Harris told TVGuide.com this week. "It didn't matter how good I was. They didn't want to hear it. I've had people walk out on me. I've booked shows back at home, and I'd come and play the show, and the owner would come up to me and say, 'Hey, people just aren't enjoying your music tonight. We want you to cut it short.' It was obviously because of one reason. I've dealt with that." 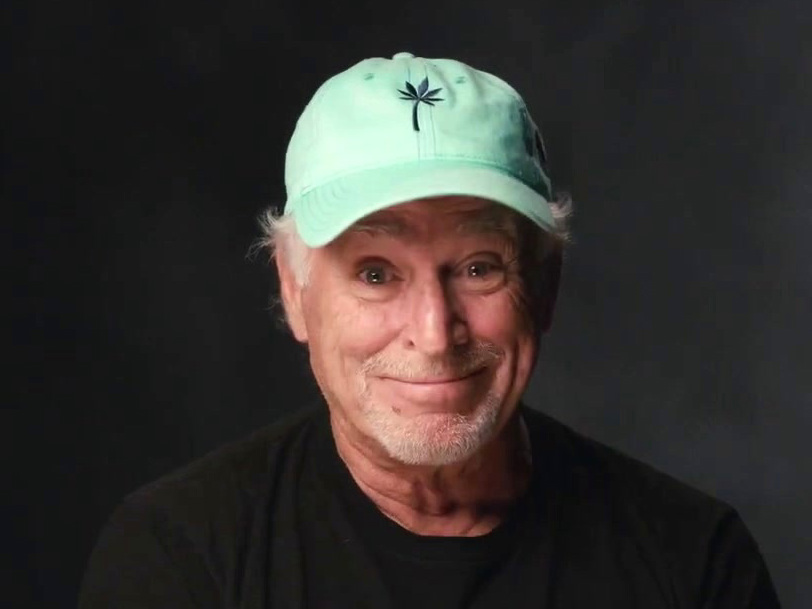 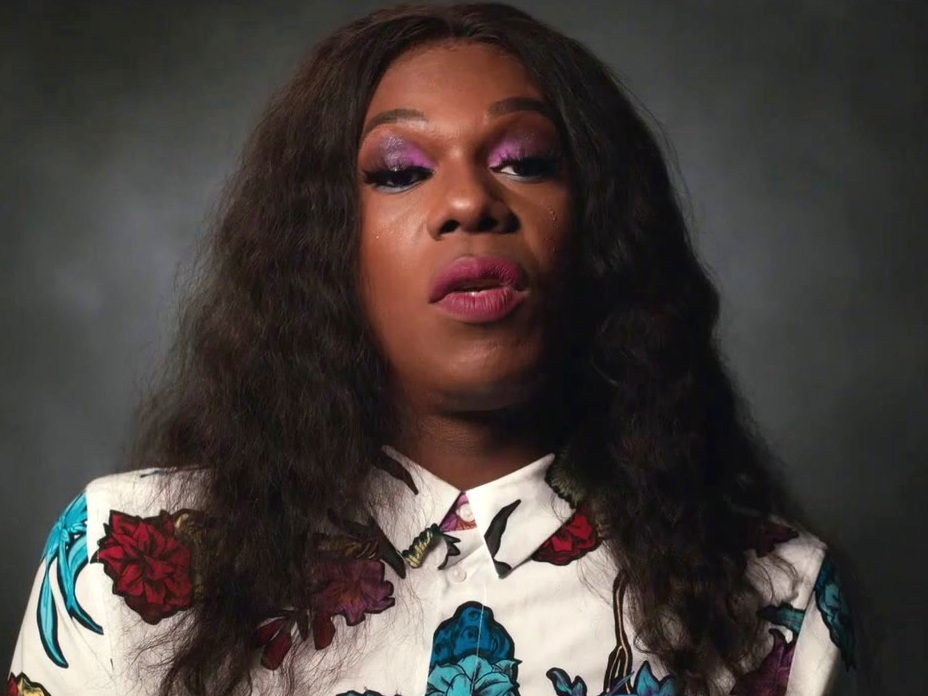 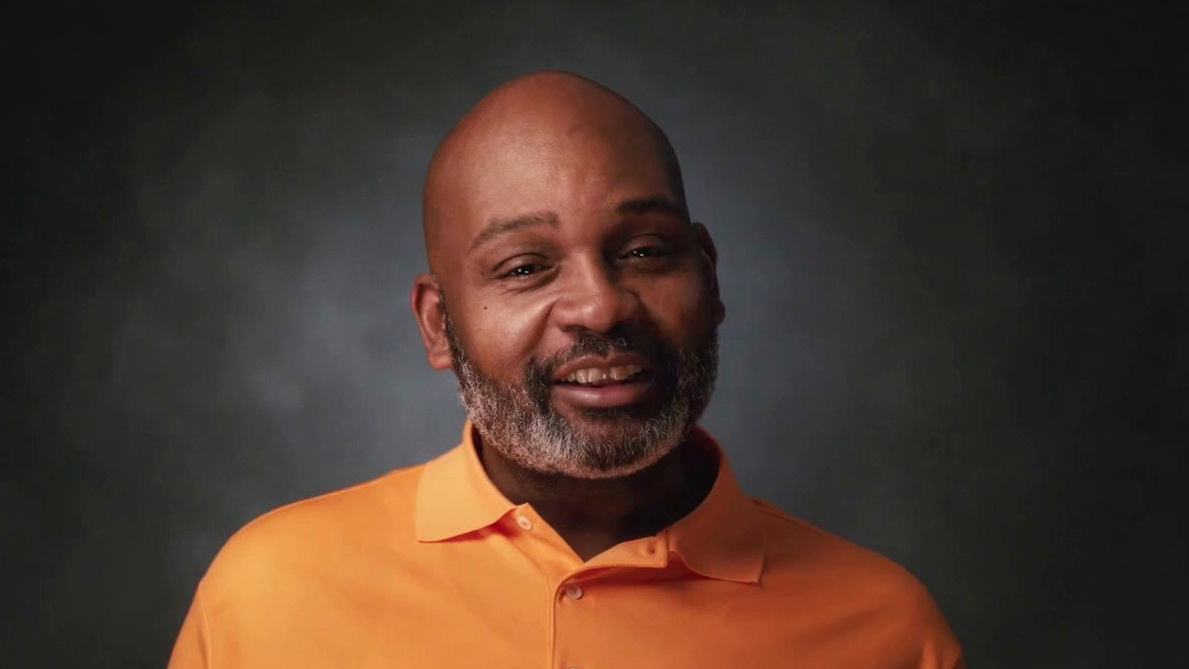 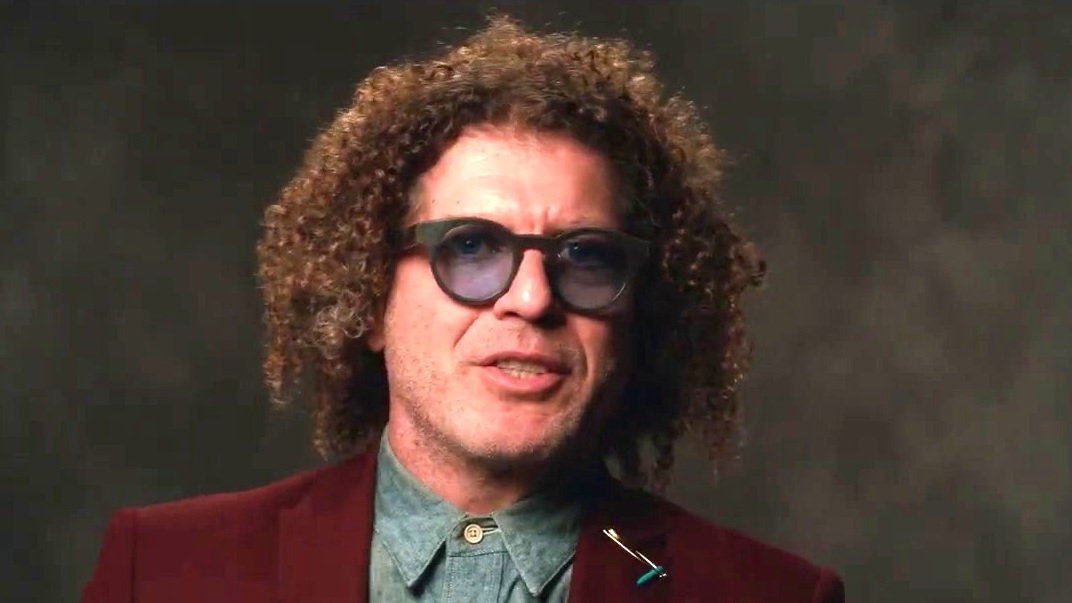 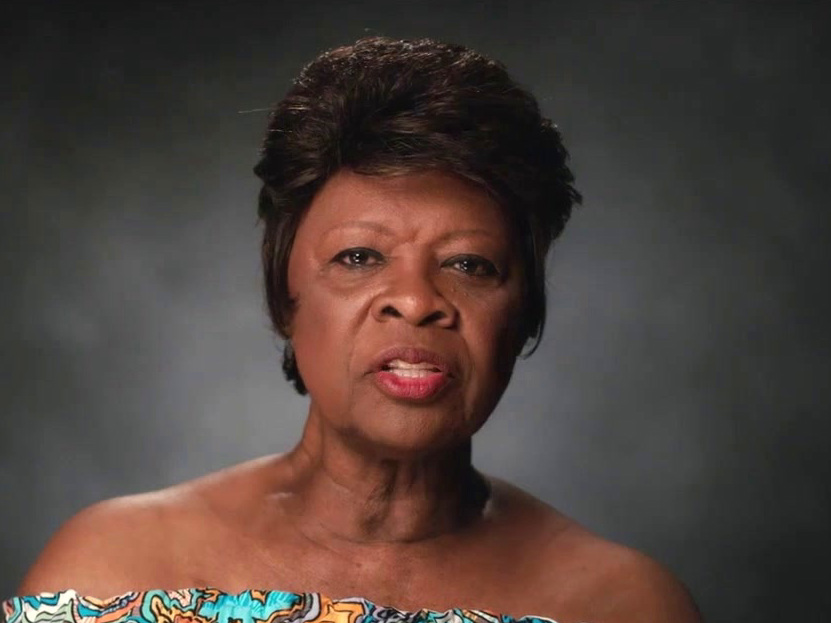 Jazz Fest: A New Orleans Story: Are You Ready 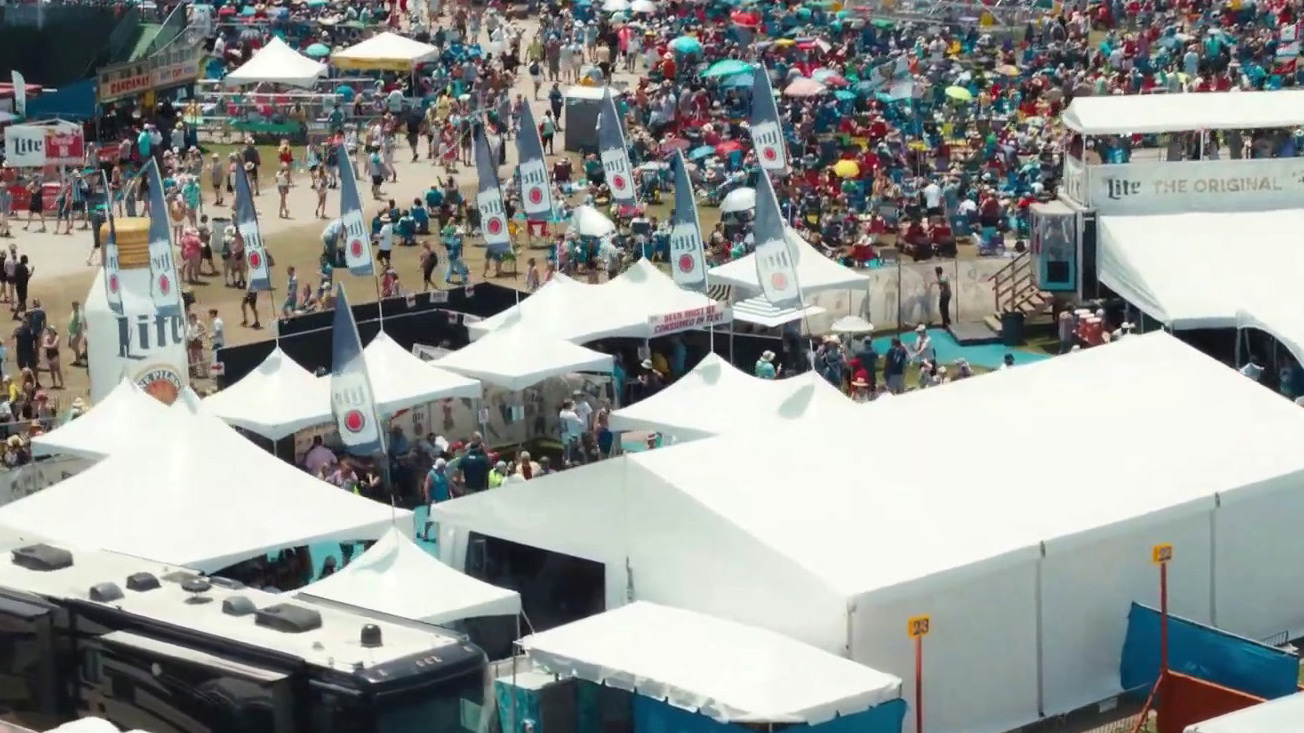