Amazon has announced its initial lineup of pilots for 2015, which include four hourlong dramas, two half-hour comedies and a half-hour docu-series from&nbsp;The New Yorker. Once the pilots are made available, Amazon will use customer feedback to determine which projects are given full series orders. 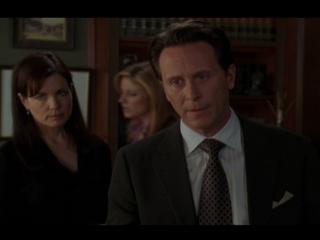 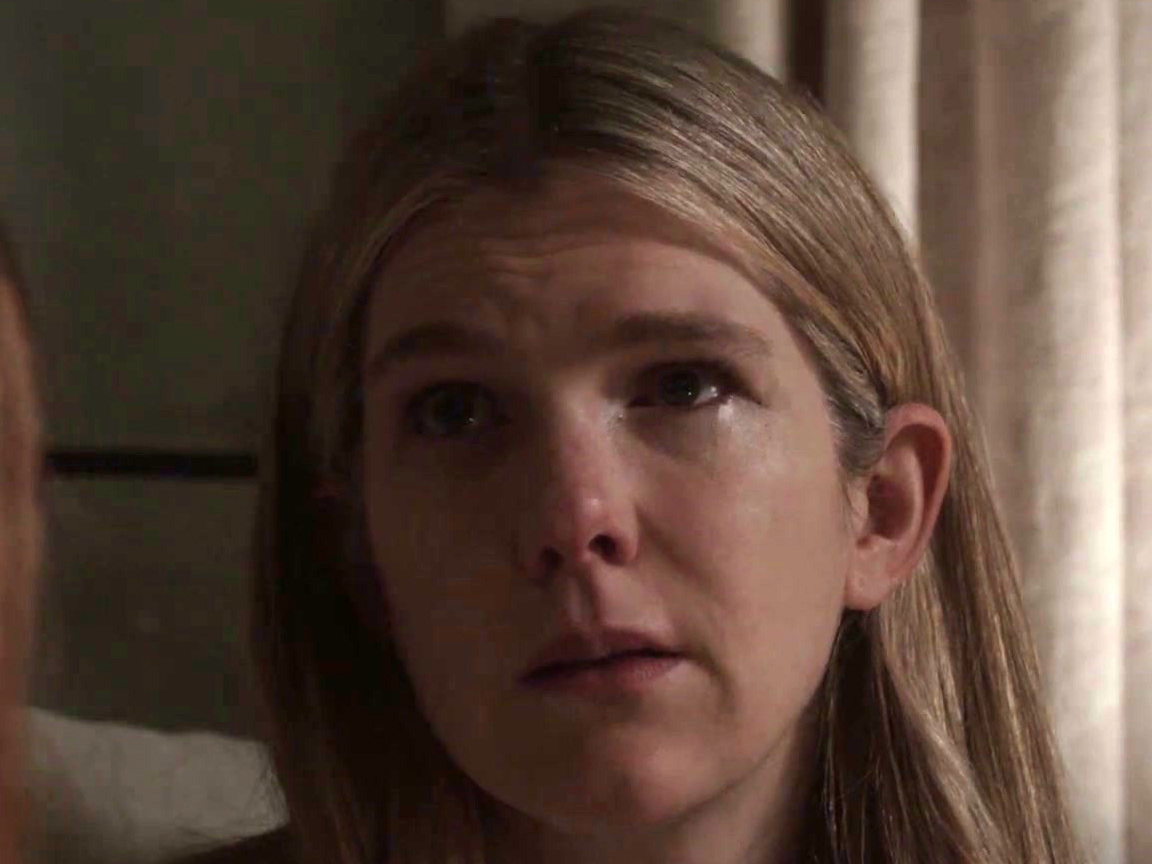 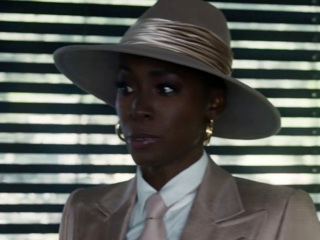 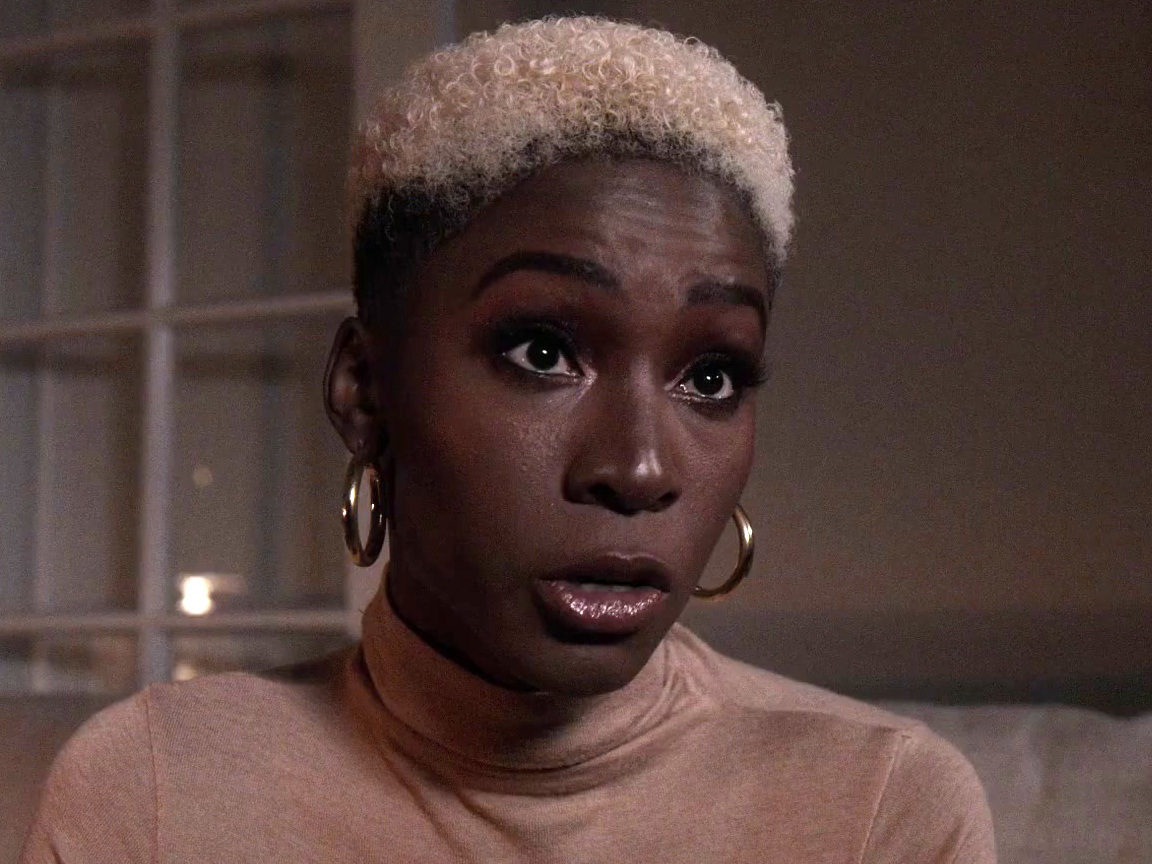 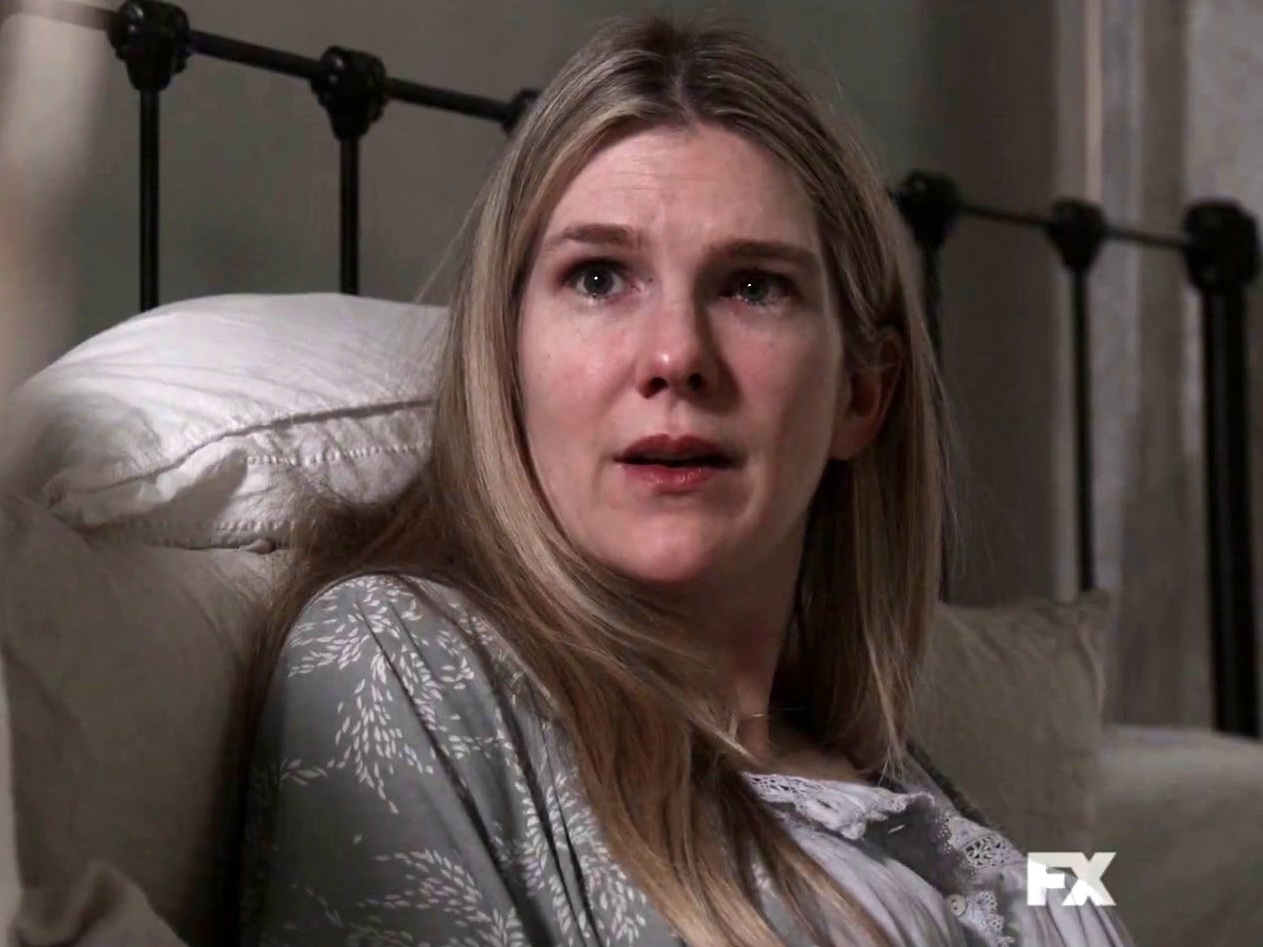 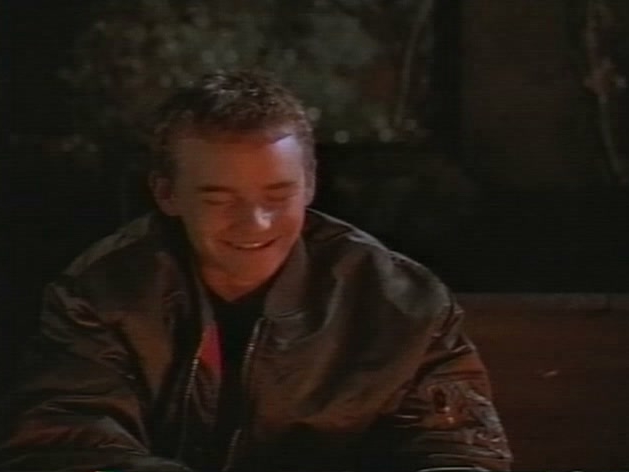