In a purrfect world, we would have gotten a second season of ABC Family's The Nine Lives of Chloe King. Unfortunately, 2011's cult fave about a teen (Skyler Samuels) descended from an ancient race of cat people only had one life to live, so fans were left with a lot of questions after its cliffhanger &mdash; and a lingering hope that they'd someday hear good news about the rumored Chloe King TV-movie.

ABC Family Steps Up to the Slate

Not content with just having the most successful year in its history, teen titan ABC Family has unveiled a peek at some of its new original programming and we'd be pretty little lairs if we said some of it doesn't already have us hooked. On the reality front, the netlet has ordered...

Will Brian be the one to save Chloe in The Nine Lives of Chloe King finale? And will that lead to his death? Set in San Francisco, the ABC Family series follows the titular character (Skyler Samuels) who has recently discovered she's a descendent of the ancient race called the Mai. Her newfound powers come with major consequences, though. As her protectors Alek (Benjamin Stone) and Jasmine (Alyssa Diaz) have warned, Chloe is the key to protecting the race from human assassins who have hunted them for thousands of years. And to complicate things further...

To bolster a lineup that features Pretty Little Liars and Melissa &amp; Joey, ABC Family greenlighted three pilots Tuesday. "Adding depth to the network's original programming slate is one of our biggest priorities going into next year," said Michael Riley, president of ABC Family. Melissa Joan Hart returns to Dancing on Melissa &amp; Joey Nine Lives is based on... 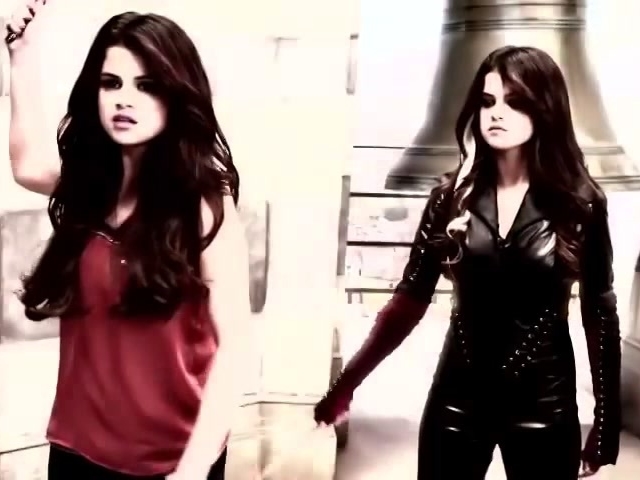 The Wizards Return: Alex Vs. Alex 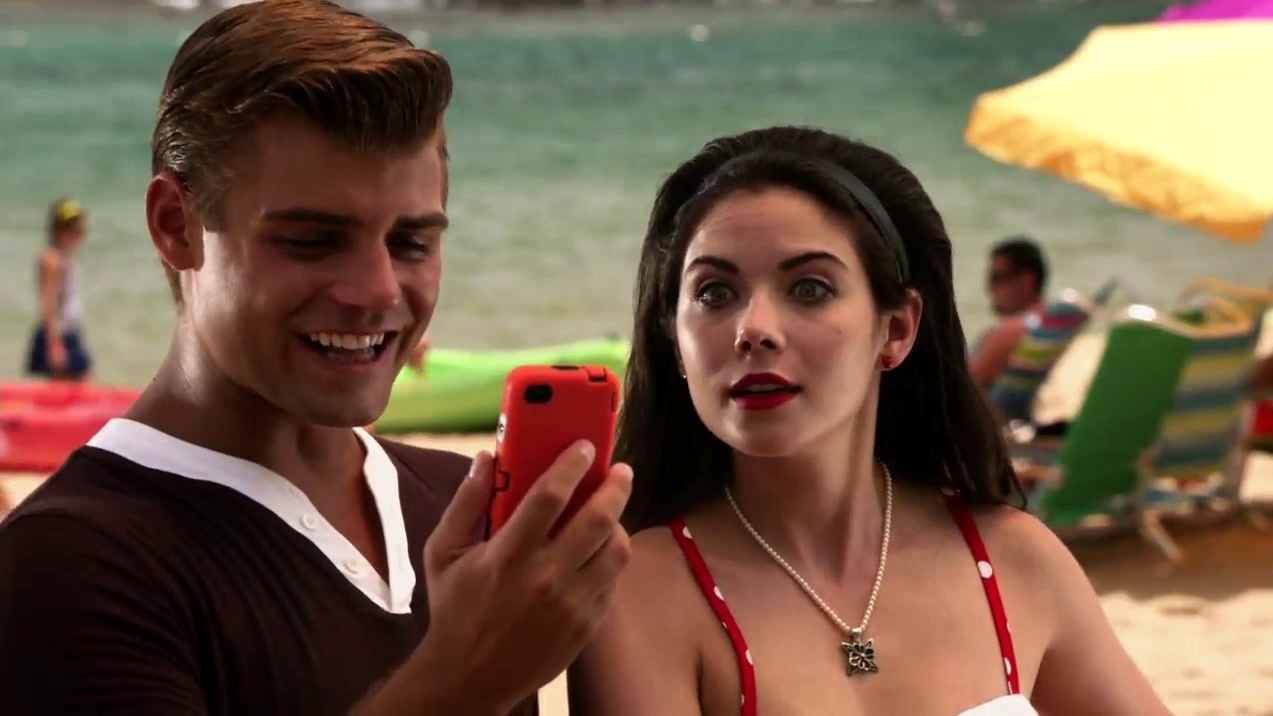