The L.A. Complex Season 2: New Faces, a New Couple and Another Near-Death

After a finale that included blood, fire, pregnancy and heartbreak, The L.A. Complex is back. When we last saw the residents of The Lux, Tariq (Benjamin Charles Watson) had been nearly beaten to death by his in-the-closet rap superstar boyfriend Kaldrick King (Andra Fuller), Abby (Cassie Steele) and Nick (Joe Dinicol) were officially a couple, Raquel (Jewel Staite) learned she was pregnant, Alicia (Chelan Simmons) booked the gig of a lifetime and Connor (Jonathan Patrick Moore) had purposely set his mansion on fire. When the series returns on Tuesday (9/8c, The CW), expect familiar faces to leave, newcomers to move in and immediate resolution to the freshman season's cliff-hangers.

5 Reasons Why L.A. Complex Will Be Your Guilty Pleasure

Sex, stripping and hot twentysomethings trying to make it in Hollywood? Yep, welcome to your newest guilty pleasure, The L.A. Complex. VIDEO: Watch the series premiere of L.A. Complex now The new CW series, imported from Canada, features an group of friends living in a seedy motel-style apartment complex struggling to make it in Tinseltown. At the focus is Abby, played by Degrassi alum Cassie Steele, a talented actress who has yet to get her big break. And if you've seen the opening scene of the premiere (the full episode is online), there's nothing glamorous about Abby's or her friends' paths to success. "Quite often people get into very desperate and bad places," Steele tells TVGuide.com. "That's what's interesting [about the show], seeing what people have to deal with on the dark side to get where they want to in life."

A week before The L.A. Complex premieres on The CW, you can watch the first episode online now. Melrose Place 3.0? CW is buying the Canadian series L.A. Complex 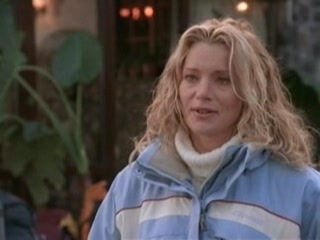 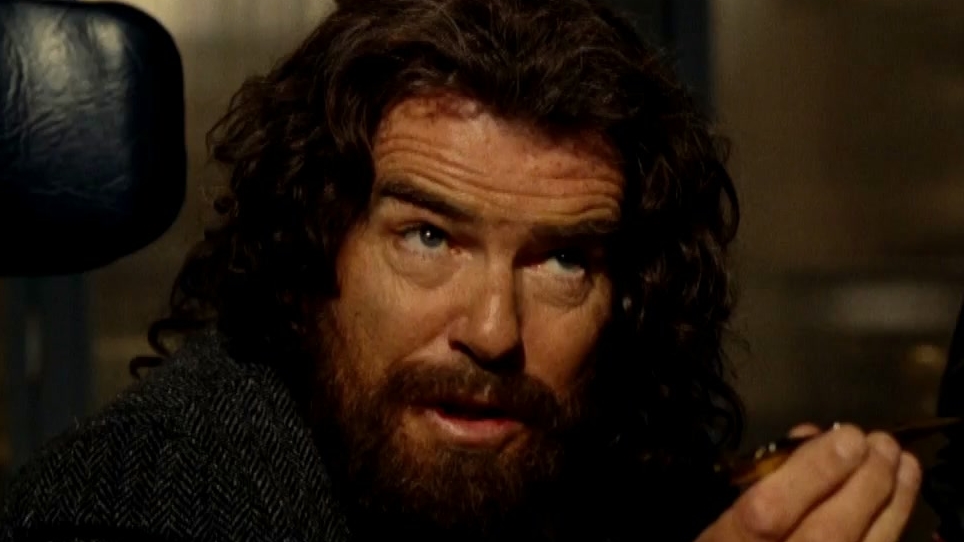 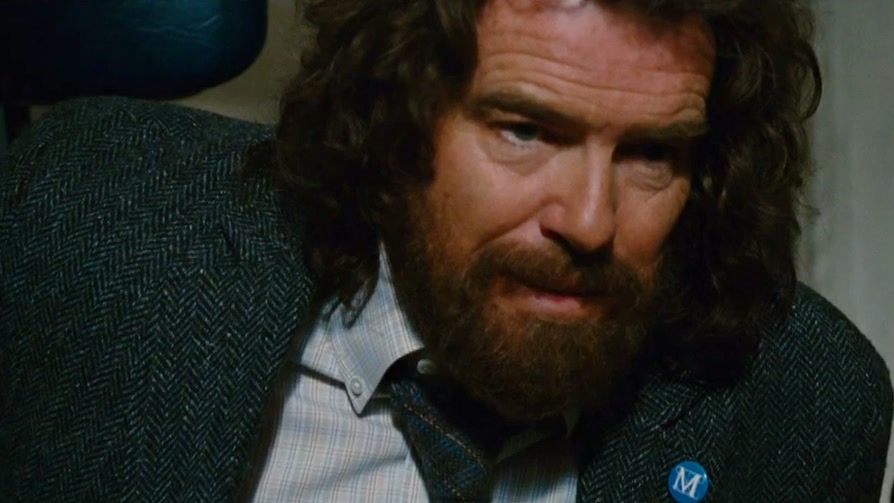 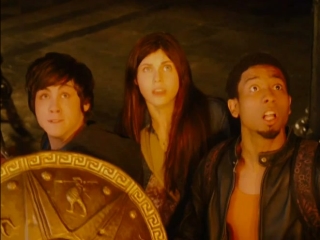 Percy Jackson & The Olympians: The Lightning Thief (We've Been Expecting You) 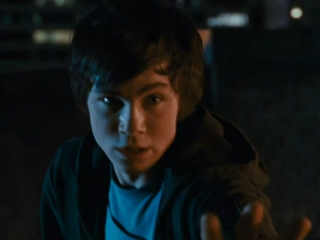 Percy Jackson & The Olympians: The Lightning Thief (I Think I Am) 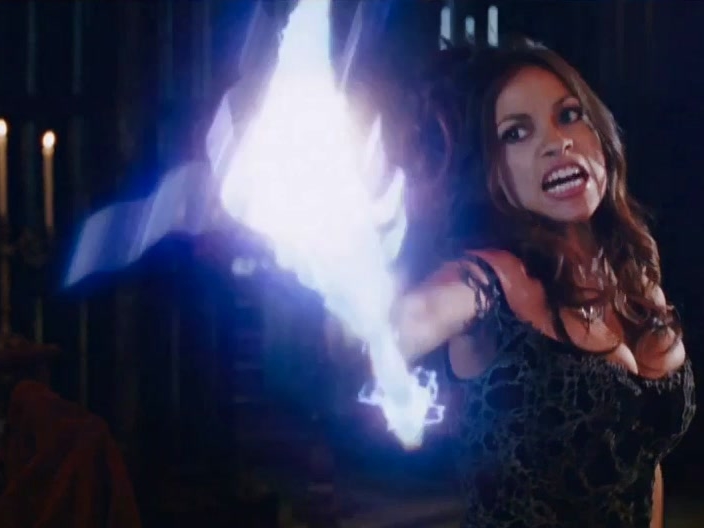 Percy Jackson & The Olympians: The Lightning Thief (Give It Back)