Courteney Cox&nbsp;and&nbsp;Jennifer Aniston&nbsp;must have been dreaming of a belated white Christmas. White sands, that is. The former&nbsp;Friends&nbsp;co-stars are vacationing in Cabo and were photographed relaxing in their bikinis over the weekend. But they weren't vacationing alone.

You may think you pamper your pets by letting them share your bed or feeding them gourmet food, but unless you've thrown a doggy wedding or a "bark mitzvah," you won't qualify for Nat Geo Wild's new series Spoiled Rotten Pets (premiering Saturday with back to back episodes at 9/8c and 9:30/8:30c).

Shock jock Howard Stern did not startle anyone with his behavior on Friday when he finally made model/TV host Beth Ostrosky his wife. As reported by the AP, the longtime sweethearts exchanged vows at Manhattan's Le Cirque restaurant, in a ceremony officiated by actor Mark Consuelos, who in addition to being Kelly Ripa's husband apparently is also an ordained minister. Among the 180 wedding guests were Barbara Walters, Billy Joel, The Sopranos' Steve Schirripa, Chevy Chase and Donald and Melania Trump. Stern and Ostrosky have been engaged since February 2007. Stern has been married once before, to Alison Berns, with whom he has three daughters

On Saturday, June 3, at 7 pm/ET, the G4 cable network relaunches its long-running Filter series as a fast and funny countdown show. Now hosting the glammed-up and pop-culture-heavy production is model-actress Beth Ostrosky, whom TVGuide.com spoke to a few weeks ago about her glitzy new gig, her oversized appendages and her and boyfriend Howard Stern's most special of many passions. (Hint: It involves petting.) TVGuide.com: Does a part of you ever giggle when you s 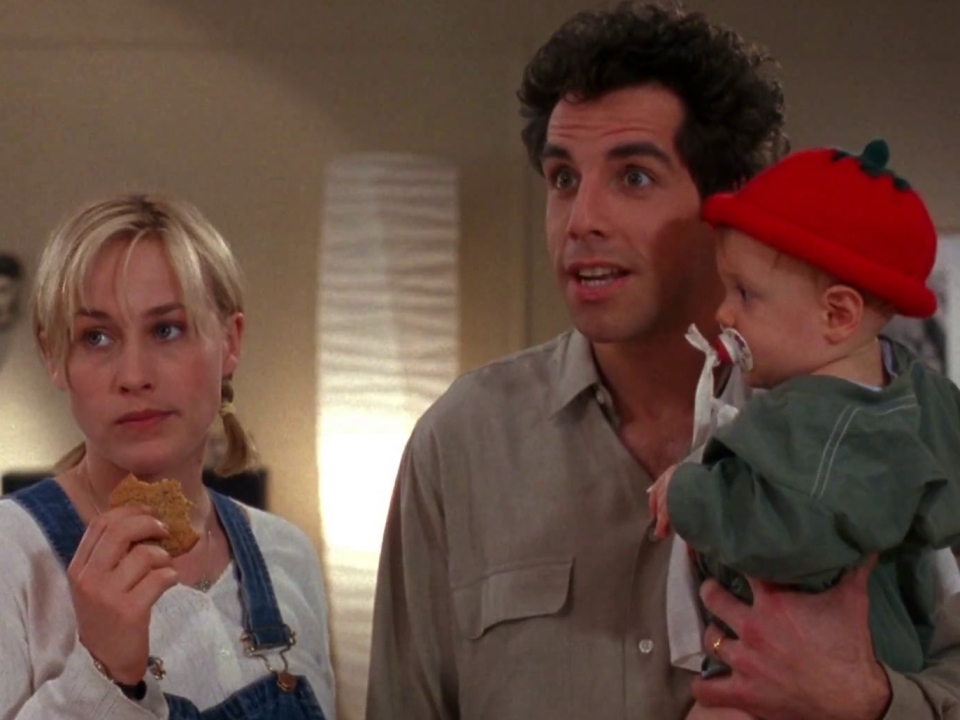 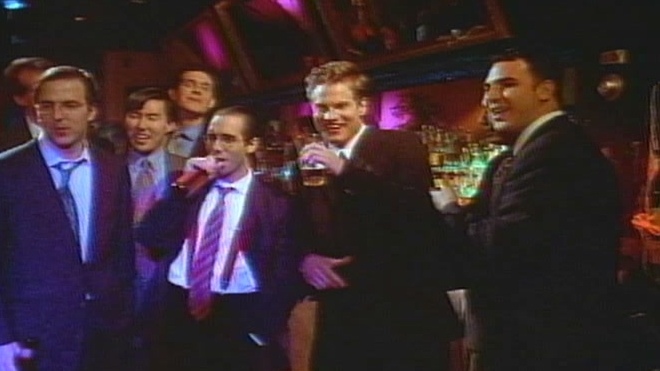