Saying Goodbye to CSI, a Show That Changed TV

The Beek is back... again! Just a few months after the cancellation of&nbsp;Friends With Better Lives, &nbsp;James Van Der Beek&nbsp;has landed a role on another CBS series. The actor is joining the cast of&nbsp;CSI: Cyber&nbsp;as&nbsp;a series regular, the network announced&nbsp;Wednesday.

The world of CSI: Cyber is being filled out.&nbsp; Ally McBeal alum Peter MacNicol has joined the cast of CSI: Cyber as a new series regular, TVGuide.com has learned. The new drama...

She spent seven seasons talking to the dead and solving macabre murders on Medium. Now Patricia Arquette has entered a crime world that's a very different kind of wild. 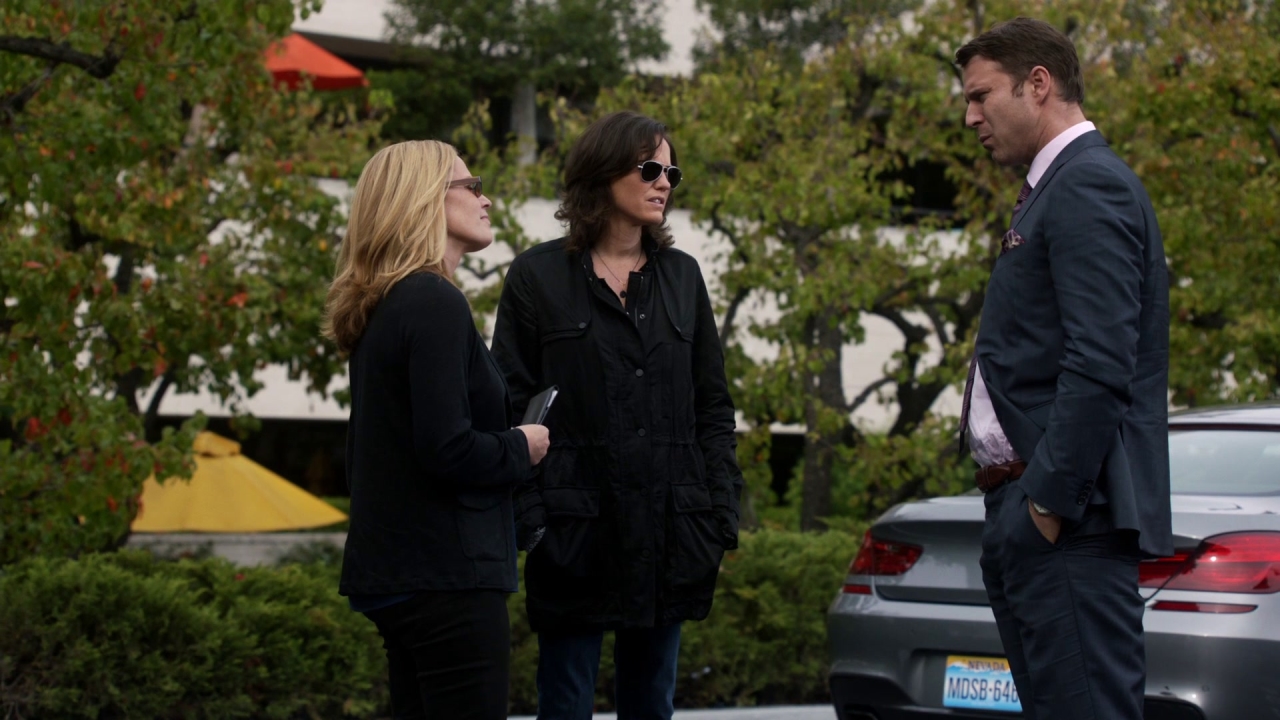 Csi: Crime Scene Investigation: How Much You Want To Bet? 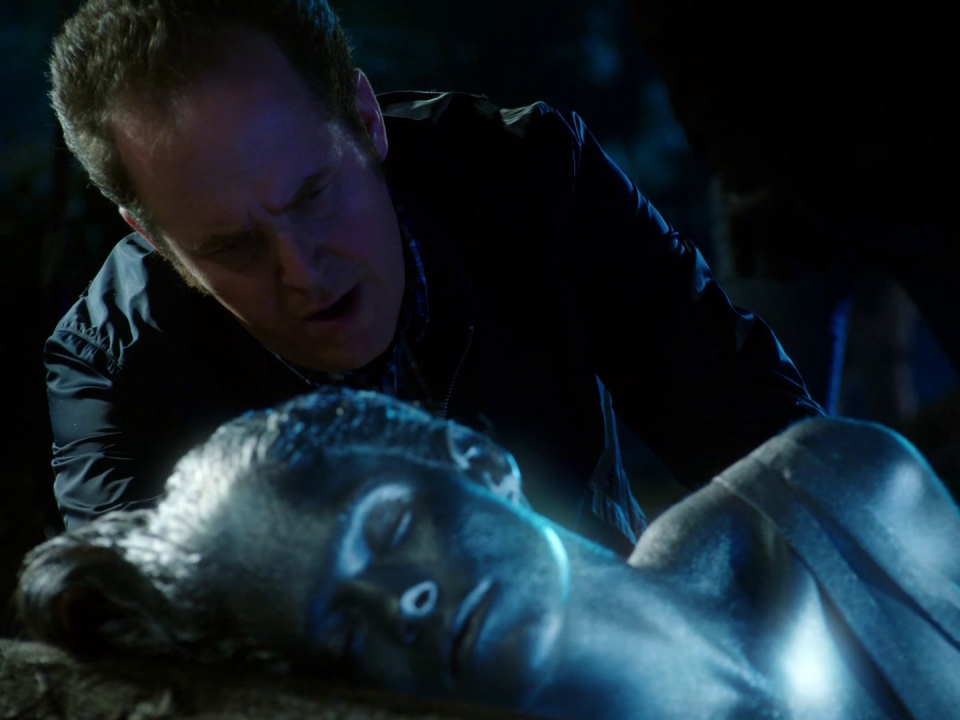 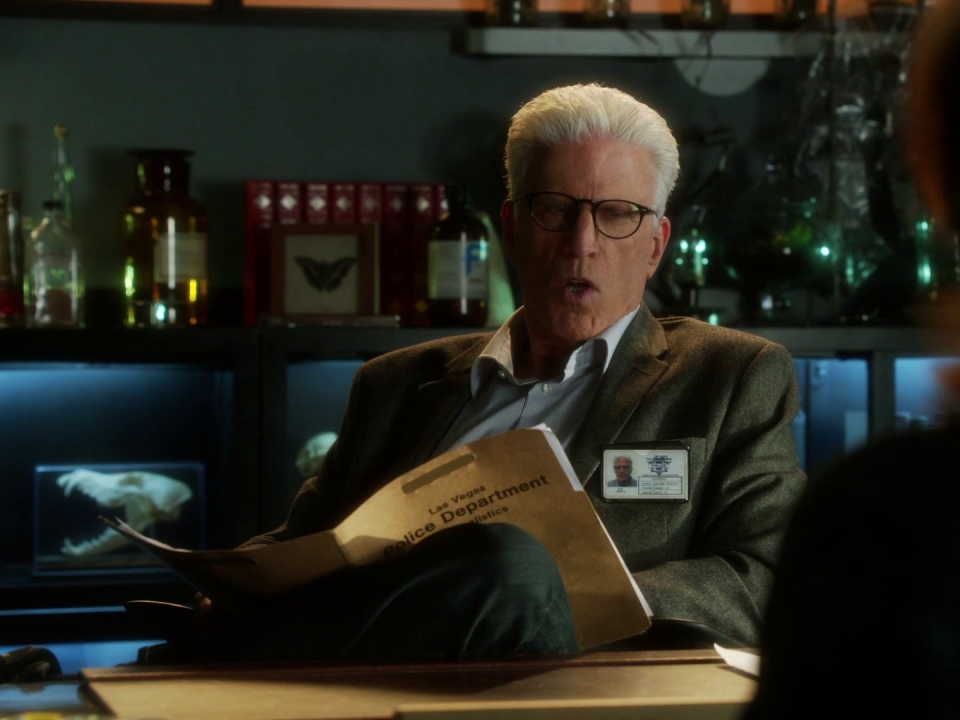 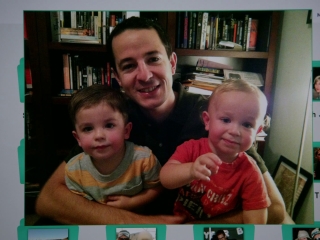 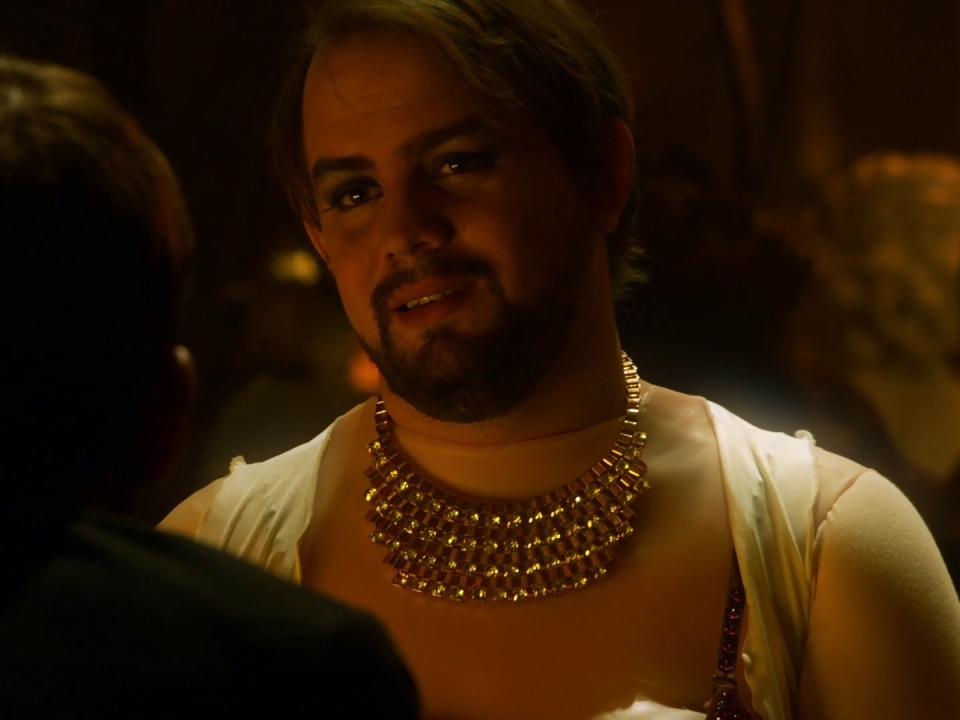 Csi: Crime Scene Investigation: Do I Have To Tell You My Name? 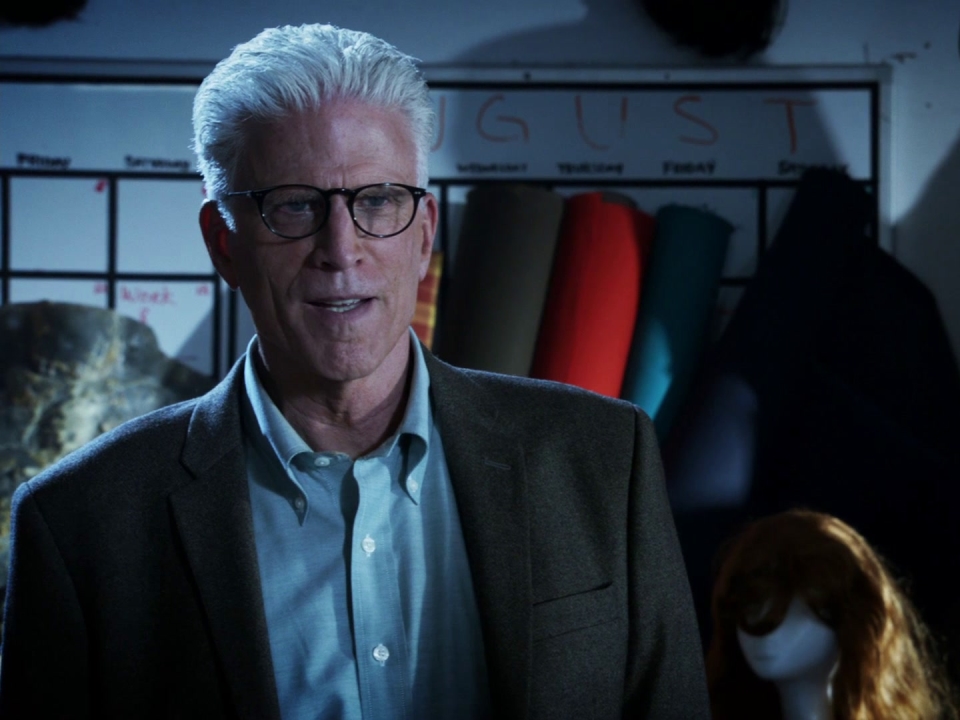